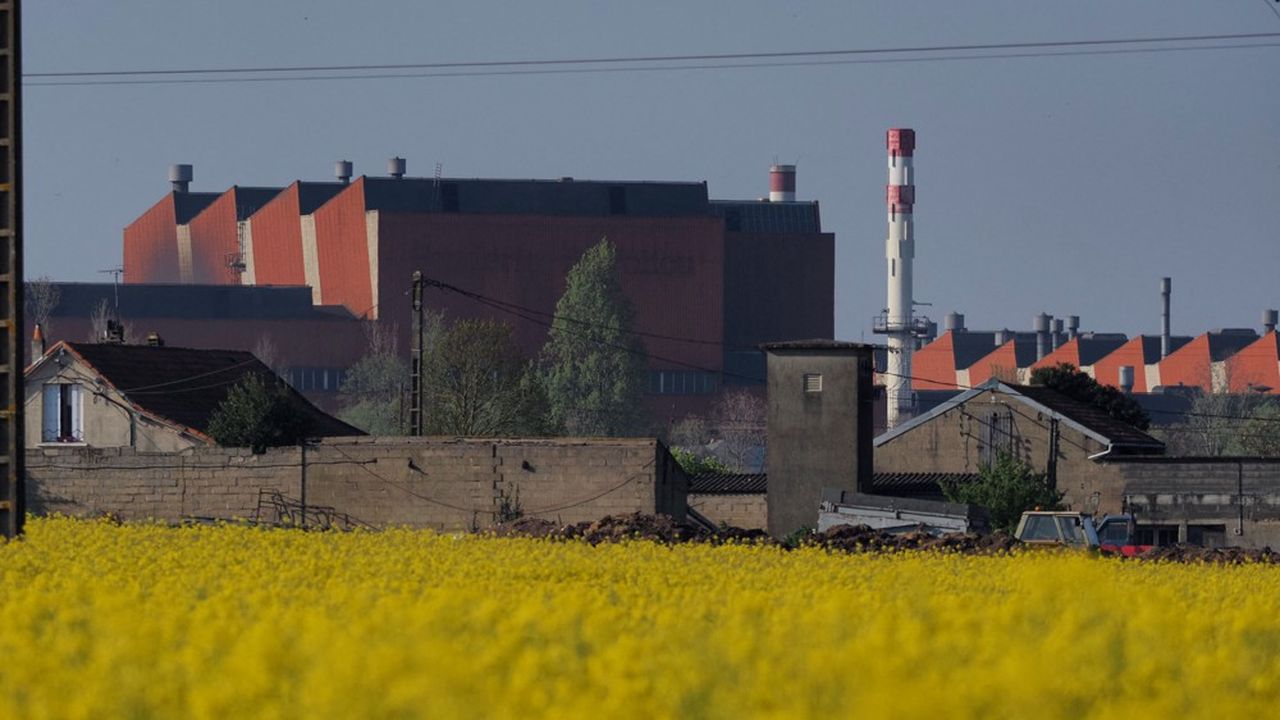 The Paris Commercial Court held three videoconference hearings on Tuesday to take stock of the Alvance case, in receivership since April 23.

The judge kept the observation periods, which run until October, in order to give time to the candidates for the resumption. They have until June 15 to refine their offers.

The file that should be completed the fastest is that of the Alu Foundry in Châtellerault (Vienne), which manufactures engine casings for Renault. According to Bercy, the builder would be ready to support a takeover project, but the file is far from being completed, we concede.

In Ingrandes-sur-Vienne, where the two foundries of Poitou d ‘Alvance employ 600 employees, a demonstration gathered Tuesday around a barbecue nearly 500 people, including several candidates for regional. The president (PS) of Nouvelle-Aquitaine, Alain Rousset, considered that “the region was a little alone in supporting the reconversion of the site”.

The CGT targets Renault, which had already refused to continue with Alvance Fonte at the end of 2020. For the majority union of the two sites, the French manufacturer is now preparing to drop the aluminum. “Actions are planned on Renault sites,” announces the CGT union representative of Fonderies Fonte, Jean-Philippe Juin.

For the site, which was to close on June 11, this legal reorganization paradoxically brought a little respite. “At the end of July, our Renault contract will be terminated. At the moment, we are running at 10% of our capacity thanks to dumbbells and road parts, that cannot make us last long, ”testifies the CGT union representative of the aluminum foundries, Thierry Waye.

There remains the case of the last French manufacturer of car wheels, Alvance Wheels in Châteauroux (Indre). At least three companies are working on a takeover, including two French. The name of Patrick Bellity, boss of the Sifa foundry in Orléans, is circulating, but in this period of negotiations, no one confirms it.

The former Française de Roues employs 282 people in a factory where Alvance management has estimated the investment need at 20 million euros. It is running at a third of its capacity, and will be in partial operation again next week.

On Monday, around 200 people demonstrated in Châteauroux, including François Bonneau, socialist president of the Regional Council, and his opponent, the deputy (LR) Nicolas Forissier. “Everyone fears social damage, but we keep the hope that the State, the manufacturers, and all the economic actors take their responsibilities to really relocate industry in France”, says the secretary CFDT of the CSE, Christophe Bouvet.

The Paris Commercial Court should set a new hearing in early July for the three entities, after receipt of the offers scheduled for June 15.