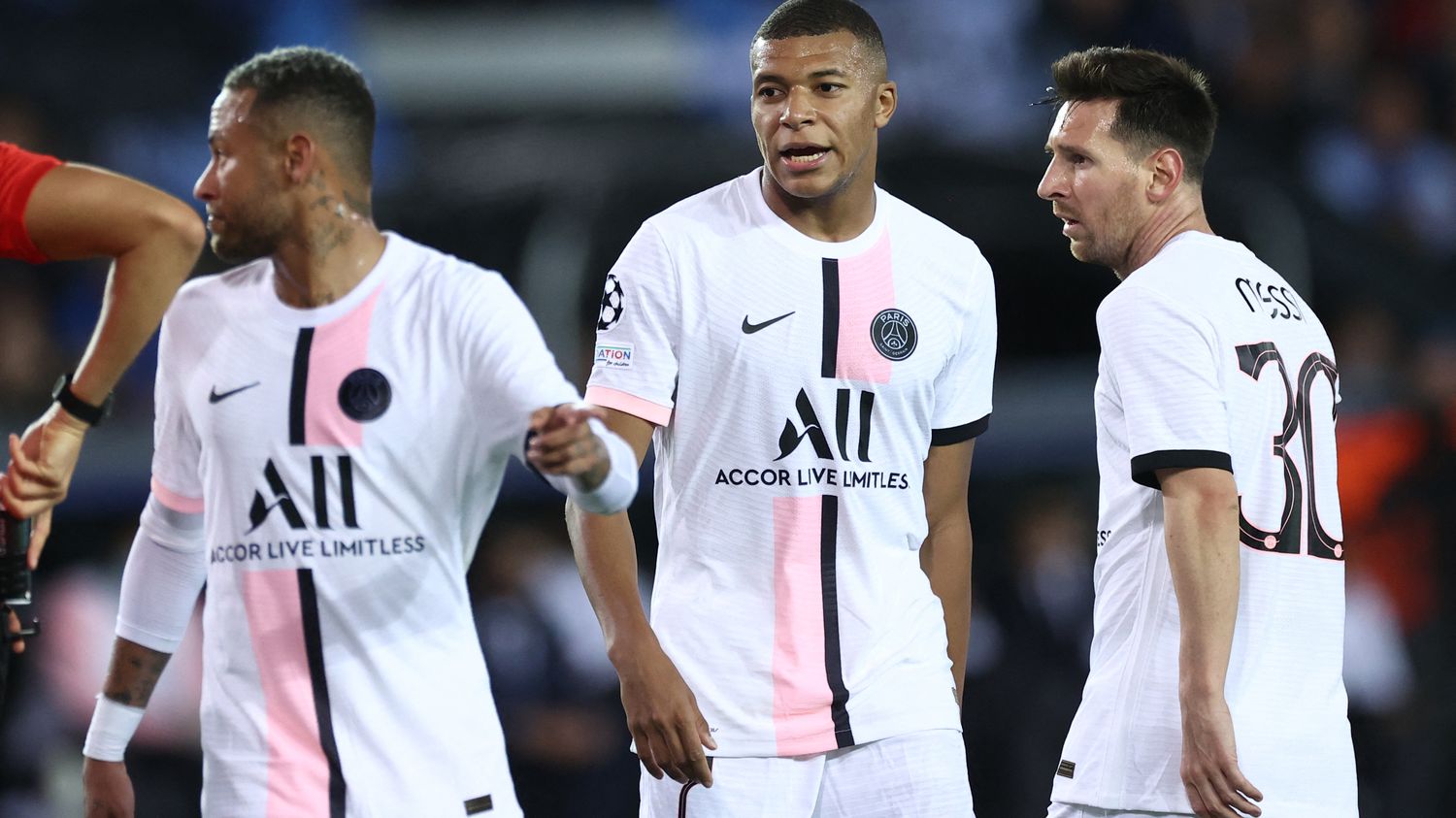 Fifteen days after the start of the three European competitions, the first flashes of brilliance and the first surprises, make way for a new starry week on Tuesday 28, Wednesday 29 and Thursday 30 September. From posters to the TV program, here is the information to know before this second day.

PSG-City, Juventus-Chelsea, Napoli, Leverkusen … big shocks not to be missed

Several posters will mark out this European week. From Tuesday evening, all eyes will be on Paris and the Parc des Princes where PSG welcomes Manchester City, for the big shock of group A. At the same time, AC Milan will face Atlético de Madrid, in a match already decisive to stay in the wake of Liverpool, the only three-point team in group B. The next day, in group H, the defending champion Chelsea moves on the lawn of a Juventus in bad shape in its national championship (9th) .

Which game will be most entertaining? #UCL

The Europa League also promises great oppositions on Thursday. At 6.45 p.m., Napoli, already under pressure after their spectacular draw against Leicester (2-2) on Matchday 1, received the Russians from Lokomotiv Moscow (group C). At 9 p.m., Leverkusen, second in the Bundesliga, will try to confirm his good form against Celtic Glasgow (group G).

French clubs expected at the turn

The French representatives will have a lot to do this week and things to prove. After their inaugural draw against Bruges, the Parisians must show a different face against the team which eliminated them at the gates of the final last year, and which represents the most serious opposition in the group. On the side of Lille, a first victory is possible on the ground of RB Salzburg, opponent considered the most affordable of the group.

In the Europa League, confirmations are awaited. Those of Lyon and Monaco, both winners on the first day and the only leaders of their groups. A second success in a row is within the reach of the Lyonnais, who receive Brondby at Parc OL. For Monaco, who travel to Real Sociedad, surprising runners-up to Real Madrid in La Liga, the task seems a little more difficult.

Another face is expected from Marseille, which faces Galatasaray at the Vélodrome. The Olympians have just experienced their first defeat of the season against Lens. Finally, after a draw full of regrets against Tottenham (2-2) at the opening of Europa League Conference, Rennes has the opportunity to truly launch its European campaign on the lawn of Vitesse Arnhem.

When and on which channels to follow the matches?

The two Champions League matches of PSG and Lille will be visible at 9 p.m. on the channels of the Canal + group (Canal + Tuesday evening for PSG, Canal + Sport Wednesday evening for Lille) and on RMC Sport 1. The rest of the matches are broadcast by BeIN Sports, which owns all the rights to the competition.

Thursday evening, at 6:45 pm, Lyon-Brondby will be available on RMC Sport 1. Real Sociedad-Monaco will be simultaneously broadcast on RMC Sport 2 and in clear, on RMC Story. At 9 p.m., you will have to connect to W9 or Canal + Sport to watch the OM match, and to RMC Sport 1 for the Rennes match. The other matches of the two competitions will be visible on the channels of the Altice group (RMC).