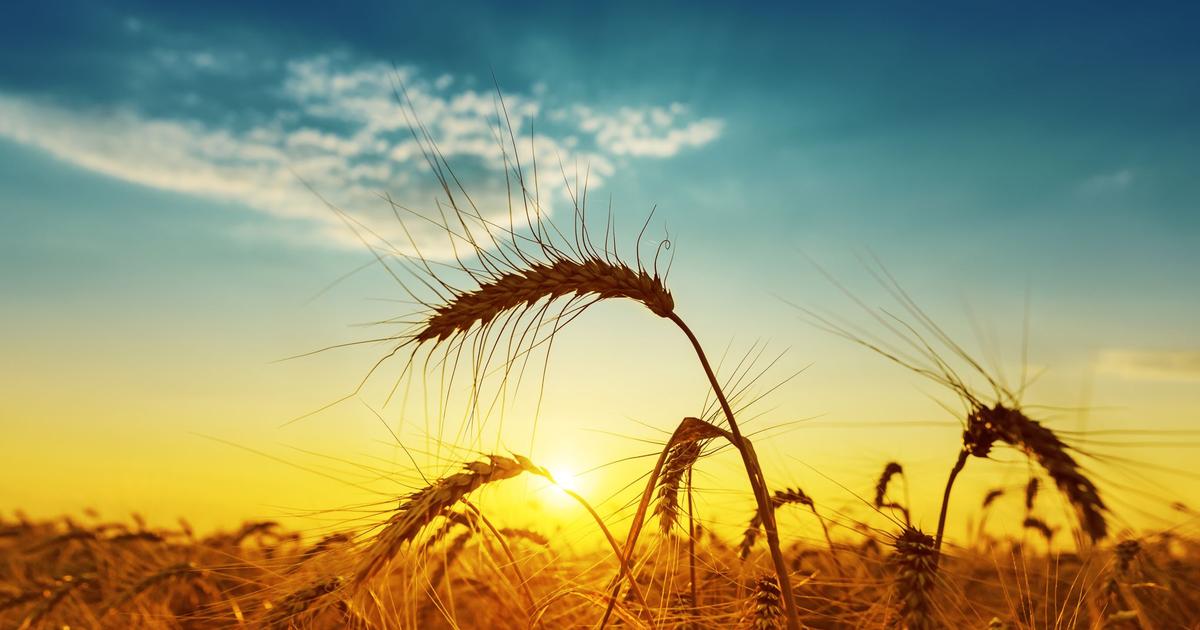 DECRYPTION – The level of the water tables is particularly low for the season, after a fall and a winter with little water.

The mercury is rising, the sky is dry and the ground is already starting to crack. This beginning of May has summer allures. Temperatures exceeded 30°C in Agen (Lot-et-Garonne), Auch (Gers) or Saint-Yan (Saône-et-Loire). If this taste of summer is not necessarily unpleasant, the onset of associated drought is more worrying. Very early, it in fact highlights the very low level of the country’s water resources after a poorly watered autumn and winter. “The cumulative rainfall recorded from January to April is the fourth lowest since 1958”, explains Simon Mittelberger, climatologist and water resources monitoring specialist at Météo-France. “If we look over the whole period from September to March, there is a deficit of 18.4% of rain over the whole of France.”

With rising temperatures, this lack of water quickly becomes critical. “The current heat increases the water consumption of plants and that linked to human activities.explains Laurence Gourcy, hydrogeologist and head of the water knowledge assessment and development unit at the BRGM. “It aggravates the drought condition by pumping surface water. But the situation would remain very worrying, especially for agriculture, if it were 5°C cooler.

Read alsoDrought: seven maps to understand the consequences in the French departments

The Prime Minister, Jean Castex, also wanted to show his support for the agricultural world this Thursday during a trip to Vaucluse. The government also announced at the end of April that the water agencies could spend an additional 100 million euros to help agricultural sectors adapt or create water reservoirs. The Minister of Agriculture, Julien Denormandie, also recalled Thursday that “the priority is to stop washing cars and watering golf courses to feed the French”in particular in the fifteen departments already subject to restrictions.

The groundwater could not recharge properly, the rains almost stopped in November

In two-thirds of the country, the soils are already dry to very dry, and the situation is particularly complicated in the South-East, but also in the Pays de la Loire and in Ain. “The groundwater could not recharge properly, the rains almost stopped in November, explains Laurence Gourcy. The situation is quite uneven on the territory, since the heavy rains of April in Languedoc made it possible to recharge the water tables there. But, overall, the levels are often lower than those of other years and the evolutionary trend is downward.”

Remember that there are several types of drought. Meteorological drought corresponds to a prolonged deficit of precipitation. Soil dryness, known as “agricultural”, is characterized by a water deficit in the surface soils (between 1 and 2 m deep), sufficient to alter the proper development of the vegetation. Finally, hydrological drought occurs when lakes and rivers show abnormally low levels.

“The first two levels, or even the three, are reached in the departments most affected», explains Simon Mittelberger. “If the rains of April allowed their partial rewetting, records for soil dryness were beaten in the Grand Est in March. We will tend to counterbalance these droughts by irrigating, which induces a greater consumption of water stocks. The danger is that the depletion of groundwater leads to the drying up of lakes and rivers and thus considerably degrades ecosystems..

The situation is not yet hopeless, however. In 2012, the country experienced a particularly dry spring, but heavy rains in June prevented a summer drought and saved the harvest. If rains occur at the end of May and beyond, they may superficially moisten the soil for certain parts of the territory and partially compensate for the water deficit and the effects of evaporation. On the other hand, “for most groundwater, the recharge period has passedwarns Laurence Gourcy. Whatever the weather in the months to come, they will therefore remain at low levels.

In any case, MétéoFrance unfortunately does not forecast any significant rain for the next two weeks. “The most likely scenarios for late spring predict higher than normal temperatures in all territories, and decreasing precipitation in the south of the country, explains Simon Mittelberger. But these are just scenarios.

Should the current situation be attributed to global warming? While temperatures are already rising, the situation is not as clear cut for droughts. “We lack a bit of hindsight for groundwater, but it does not seem that these aridities are more frequent at the moment, analyzes Laurence Gourcy. The years 2020 and 2021 were particularly wet, for example, and the aquifers were able to recharge correctly in those years, without any drought, even on the surface. Conversely, 2017 was a particularly dry year.