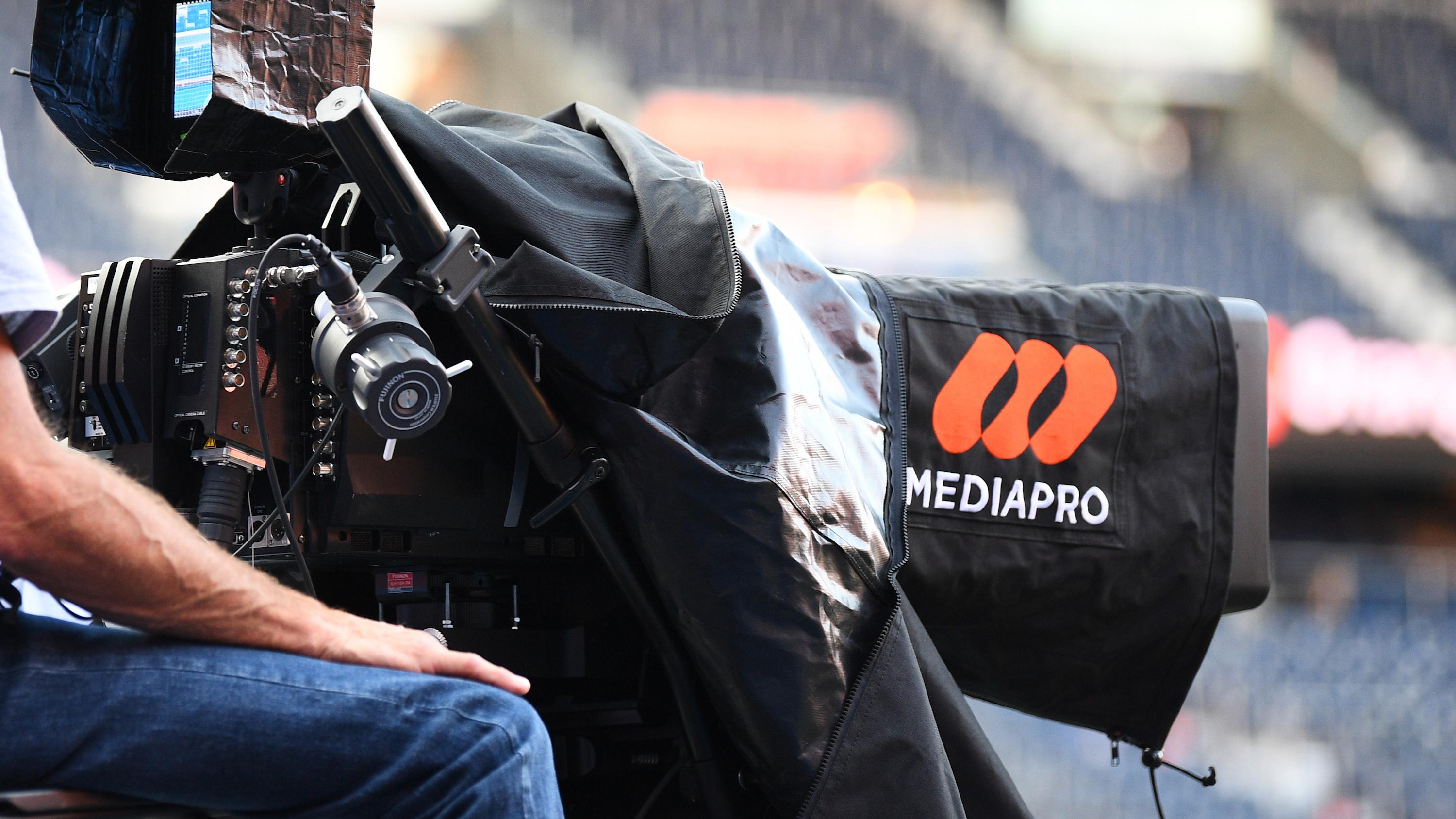 The arrival of Médiapro, a new broadcaster with Chinese and Spanish capital that would have brought new income for the clubs, would have must have been a revolution in French football. A large part of the contract signed in 2018 must go to the clubs: 814 million euros per year, until 2024. The October deadline is 172 million euros, but the group refuses to pay it. Médiapro wants to renegotiate the contract downwards, arguing the impact of the health crisis. It is a clear refusal from the football league and club leaders. “Six weeks after the start, people come to us saying that we cannot pay the deadline of October 17. This is not serious“, explains Jean-Michel Aulas, president of the Olympique Lyonnais.

These revenues are important for clubs because television rights represent on average 47.3% of the revenues of Ligue 1 clubs. Small structures in Ligue 1 and Ligue 2 could go so far as to go bankrupt if this sum dries up. “If the L1 has no more oxygen to buy us players, and we have no oxygen to develop them through our training centers in which we have invested, it becomes extremely difficult to safeguard the whole pyramid soccer“, explains Ahmet Schaefer, president of Clermont Foot (Ligue 2). The standoff could continue in court.

The other subjects of the news