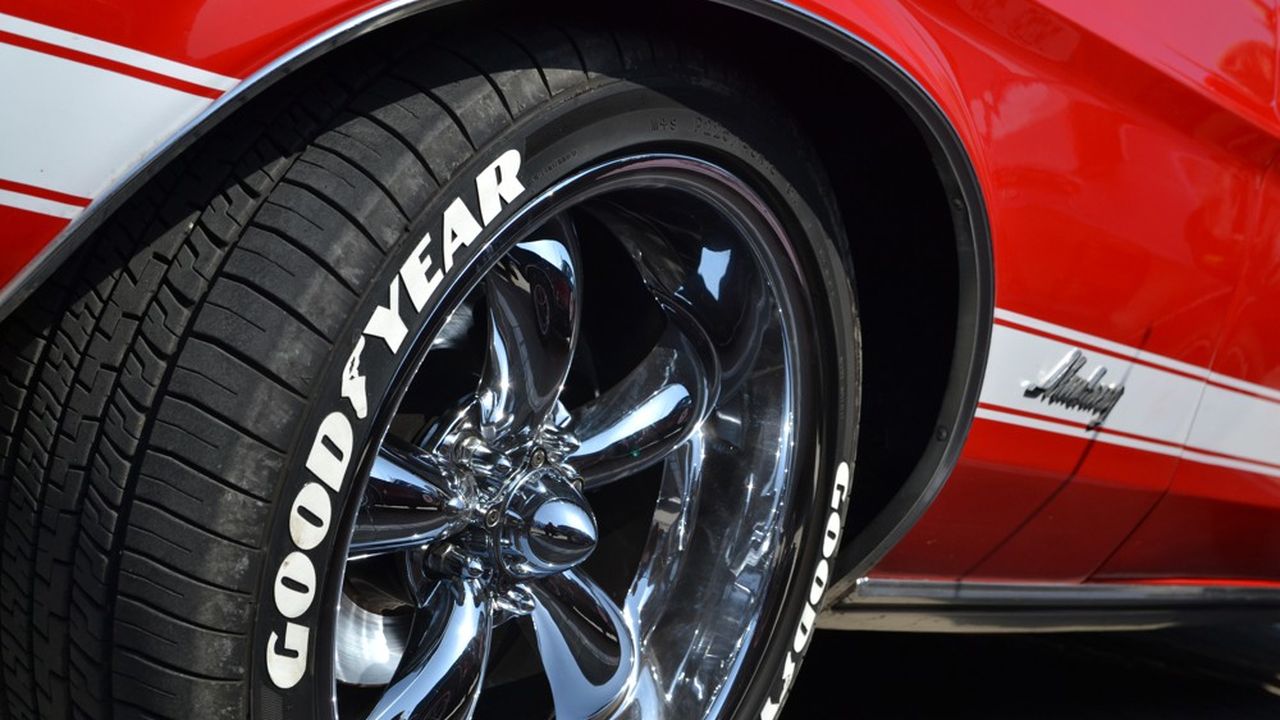 The beginning of the big maneuvers in the tires? Goodyear, one of the top three manufacturers in the world (along with Michelin and Continental), announced Monday the acquisition of compatriot Cooper, for $ 2.8 billion. The American signs the first large-scale acquisition of the year in a sector plagued by restructuring at the end of a particularly difficult year 2020.

Cooper shareholders will be remunerated in cash and shares, for a total value of $ 54.36 per share, a 24% premium over the closing price on Friday. Goodyear, which has a comfortable level of liquidity – $ 5.4 billion at the end of the fiscal year ended December 31 – will finance the operation with debt, the group said in a statement. This should be finalized in the second half of 2021, subject to obtaining the green light from the authorities.

The group would thus get its hands on the fifth largest American tire manufacturer in terms of revenue. Cooper, founded in 1914, employs around 10,000 people in 15 countries with its Cooper, Mastercraft, Roadmaster and Mickey Thompson brands. The manufacturer is particularly present in China, which will allow Goodyear to strengthen its position there and improve its access to local suppliers. Cooper is also very active in SUVs and light trucks.

“With this transaction, Goodyear is expanding its offering by combining two complementary brand portfolios. It will also create a stronger US manufacturer, while combining the strengths of both companies in the highly profitable light truck and SUV segments, ”Goodyear comments in its press release. The American expects to achieve synergies to the tune of 165 million dollars over the next two years.

The industry, largely affected by the coronavirus, is gradually preparing for a rebound in demand. Last week, Michelin said it expected activity to return to pre-Covid levels in the second half of 2022. Goodyear, for its part, ended the year strong with a return to profits in the fourth quarter of its fiscal year. 2020.