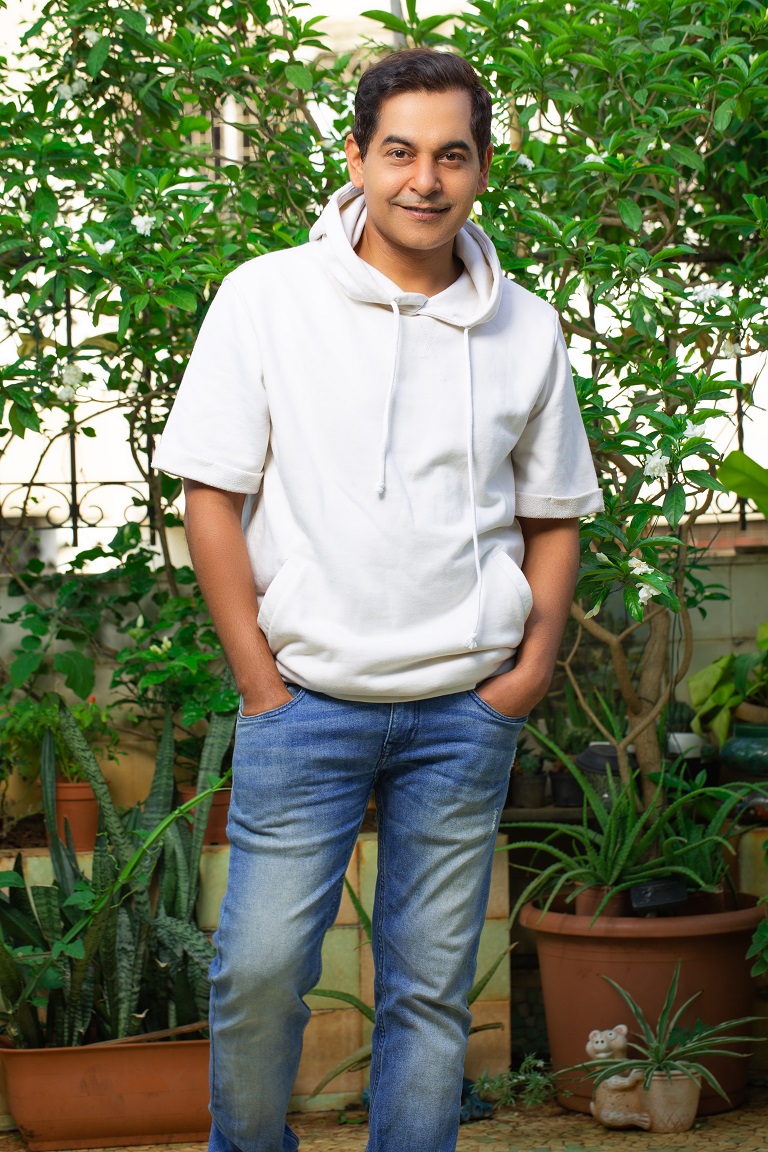 The new Hindi general entertainment channel The Q begins 2022 on a high note with the launch of its first original Hasi Ka HAHAkaar. With Gaurav Gera as host, the show is a scripted reality comedy series that will also witness other popular comedy influencers and artists as guests, inviting the audience for a rib-tickling ride. Hasi Ka HAHAkaar will be a weekend bonanza for the viewers, which will premiere on January 22 on The Q channel.

On the launch of the show, Gaurav Gera says, “I am absolutely ecstatic to begin the New Year with Hasi Ka HAHAkaar, a light-hearted show which is sure to make you laugh. We have finished shooting part of the show and it has been an absolute joy ride. The audience will see me in my trade-mark and other different avatars engaging in fun banter with other equally or more talented comic artists and influencers. Nothing in the world is as irresistibly contagious as laughter and good humour.”

Meanwhile, The Q boasts of a strong line-up with shows such as Baklol, Sweety Special, Elvish Yadav, Yo Yo Yogesh and Bakaiti.