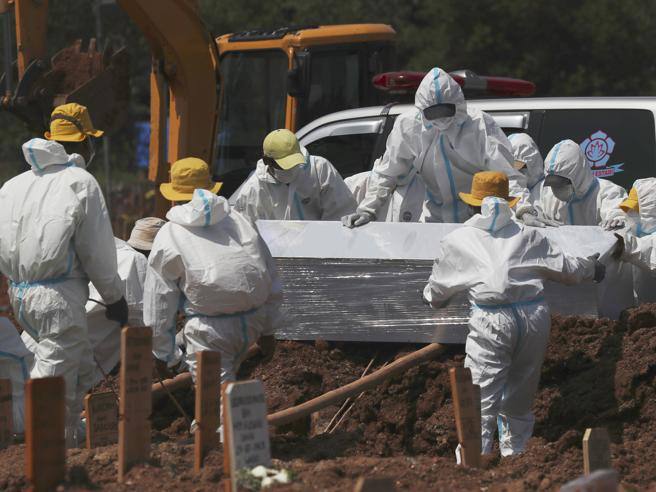 The differences between the two countries and the questions about the virus: the pathogenicity of the variants and the characteristics of children who have become seriously ill in Italy

How to explain the high death toll among children in Indonesia?
It does not appear to be caused by a different type of virus, but rather by the local epidemic situation: it should be understood whether the deaths involved healthy children or children with underlying diseases. In developing countries, infectious diseases have always resulted in much higher mortality than in industrialized countries, even in younger age groups. Poor health and hygiene conditions favor the spread of infections and the immune system in many children who are not “equipped”. In a situation where hospital wards are crowded and care is lacking, even the little ones are at greater risk.

Is the Delta variant responsible for a more serious disease?
No, not in Indonesia, not in Italy. No greater pathogenicity was recorded of the variants that followed one another and became dominant (Alpha and Delta). The number of children hospitalized in Italy is very low and, in those few cases, having a positive swab was an almost entirely “occasional” finding with respect to the pathologies that led to the hospitalization of these children.

Have there been deaths of children in Italy too? Were they already sick?
Unfortunately there have been deaths, there are just over ten and they were children with serious underlying diseases. In their case, it was sometimes difficult to distinguish whether the death occurred due to the worsening of the previous illness or due to the intervention of Covid.

Who ends up in ICU?
They are children who have pathologies that the infection leads to worsening.

Were there any Covid hospitalizations of previously healthy children?
More than for Covid, there have been hospitalizations for the multisystem inflammatory syndrome (MIS-C) which has affected several children infected with coronavirus with a negative swab four weeks after Covid (often lived asymptomatically). They have suffered from this syndrome which can lead to involvement of the heart, lungs, central nervous system. Some of them went into resuscitation, but all of them recovered and recovered well over time. The numbers of multisystem inflammatory syndrome, however, dropped with the Alpha and Delta variants and there were fewer reports.

Why should healthy children be vaccinated if they risk so little?
For at least two reasons: not so much because of the personal risk they run, but because they are a vehicle of infection for the weak people around them and also because the numbers of behavioral disorders, anxious states and eating disorders in children have significantly increased, widespread vaccination would make it possible to avoid new closures and return them to normal sociality.

* Replied Gianvincenzo Zuccotti, director of the Pediatric ward at the Buzzi hospital in Milan.