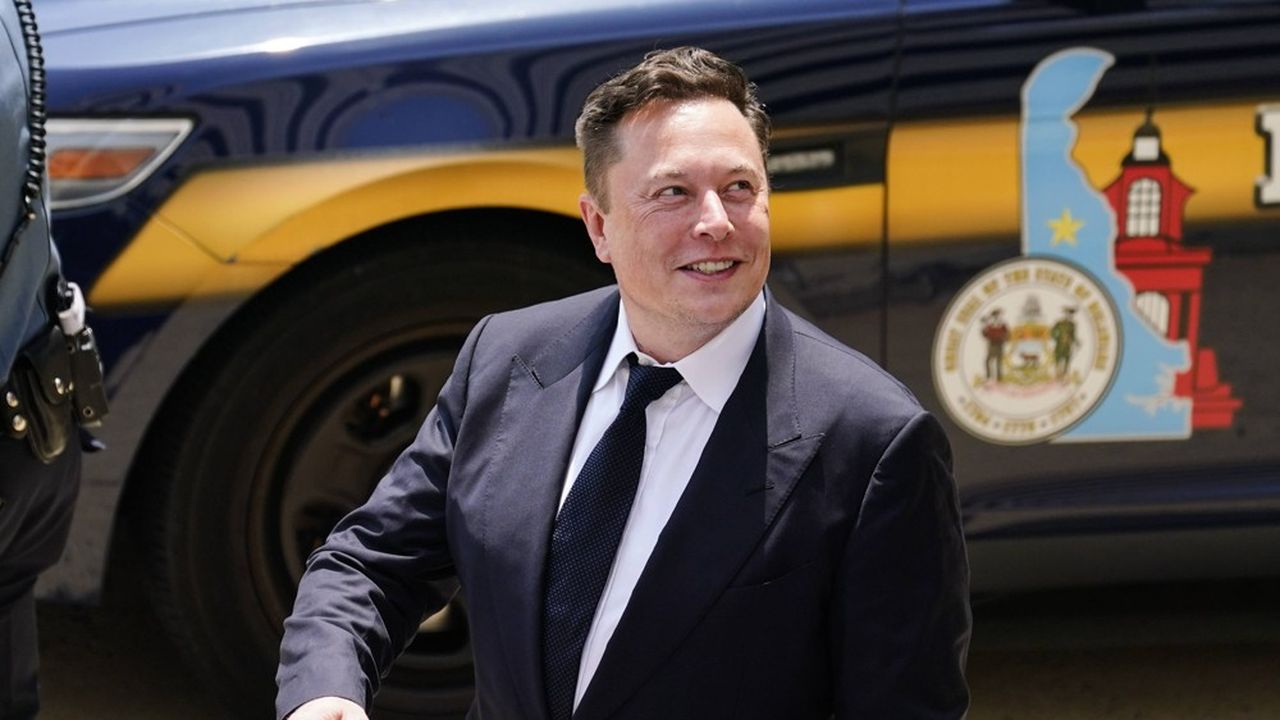 After the shock announcement of his $ 44 billion takeover bid for the social network Twitter, accepted by the company, Elon Musk began discussions with investors to finance the operation. And, to attract them, the businessman would dangle them a possible return to the stock market within three years after its delisting, according to the “Wall Street Journal” on Wednesday. If he succeeds and finishes closing the deal, he will have added a new star to his galaxy.

Because Elon Musk is not Jeff Bezos, Mark Zuckerberg or Bill Gates. His fortune, he built it as his career progressed, not on a concept or a single company, but on a series of ideas, intuitions, bets, constantly reinventing himself. This South African, passionate about computers since his childhood, first moved to Canada at the age of 17 to escape military service in the apartheid regime of South Africa. He then continued his studies in the United States and entered Stanford for… two days. There, in the mid-1990s, he dropped everything to create his first company with his brother Kimbal.