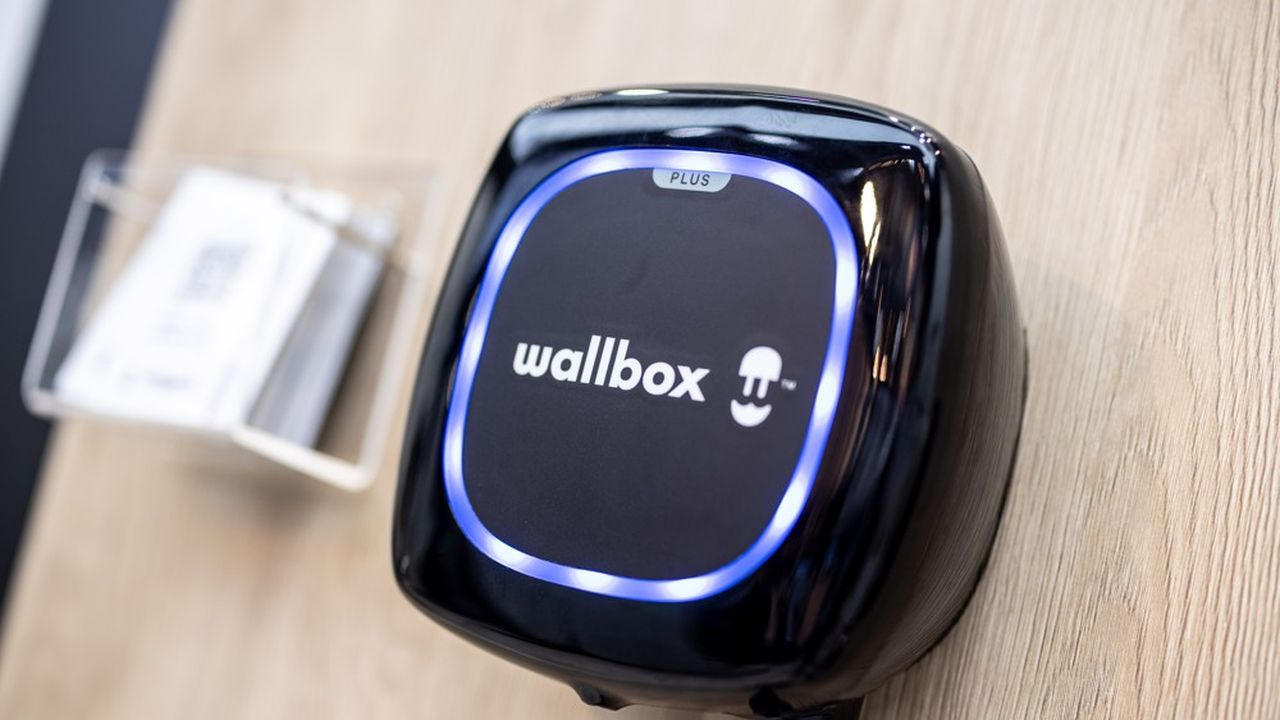 What if the battery of electric vehicles could be used in reverse, to heat and light homes? After all, all it would take is a two-way charger that reverses flows based on needs, times, and network saturation. It would allow more efficient use of energy, which takes into account peaks in consumption and avoids the highest tariffs. As soon as said, immediately started. The Quasar charger is the latest bet from Wallbox, the smart charger company launched in Barcelona in 2015.

The markets are applauding, despite still modest financial performance: the start-up has just presented its first results since its IPO in New York on October 4. It announced a turnover of 47.6 million euros at the end of the third quarter, up 280% compared to the same period the previous year.