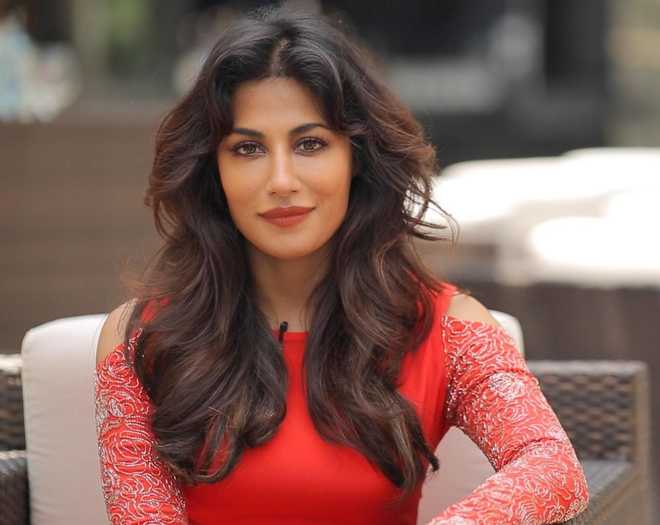 Actress Chitrangada Singh, who made her web debut with the anthology ‘Modern Day Love: Mumbai’, says the show has given her a chance to reboot her relationship with the city.

The actress playing a housewife, with the desire to become a novelist, in the segment titled ‘Cutting Chai’ opposite Arshad Warsi, says women tend to prioritise family over career most of the time.

As the culture of ‘cutting chai’ is quite synonymous with the Mumbai city, Chitrangada, in conversation with IANS, shared how her relationship with the city and its energy, local trains, ‘cutting chai’ and other elements, shaped her as a professional actress.

“Being an outsider in Mumbai, as I lived in Delhi before, everything I have achieved as a professional is the result of my hard work and a gift of Mumbai. Mumbai is my ‘karambhoomi’. Initially, when I came to the city, it was a little overwhelming and fascinating at the same time because there is so much hustle-bustle that everyone is dealing with. Mumbai is a city of enthusiasts, there is madness and I am now addicted to it!

“But there is a method to the madness and we can enjoy it once we crack it. ‘Cutting Chai’ rebooted my relationship with the city,” the ‘Hazaaron Khwaishein Aisi’ fame actress told IANS.

In the anthology, she plays a housewife Latika, who once wanted to become a novelist, but her dream and desire took a backseat like many women in our society due to the duty of looking after her family and child.

Interestingly, Chitrangada also took a sabbatical from her acting career between 2005 to 2010 despite her successful debut with the Sudhir Mishra directorial.

Drawing the similarities from her own journey, she said: “I think it is not always the men who stop us to pursue our career post marriage, we women also, at times, prioritise family matters over careers. You see our mental makeup is different , emotionally post marriage and motherhood…at times our priority changes. I stopped working for almost 7 years. It’s a complex emotion we have. That way, my journey is similar to my character Latika.”

The segment is directed by Nupur Asthana. ‘Modern Love: Mumbai’ is streaming on Prime Video.