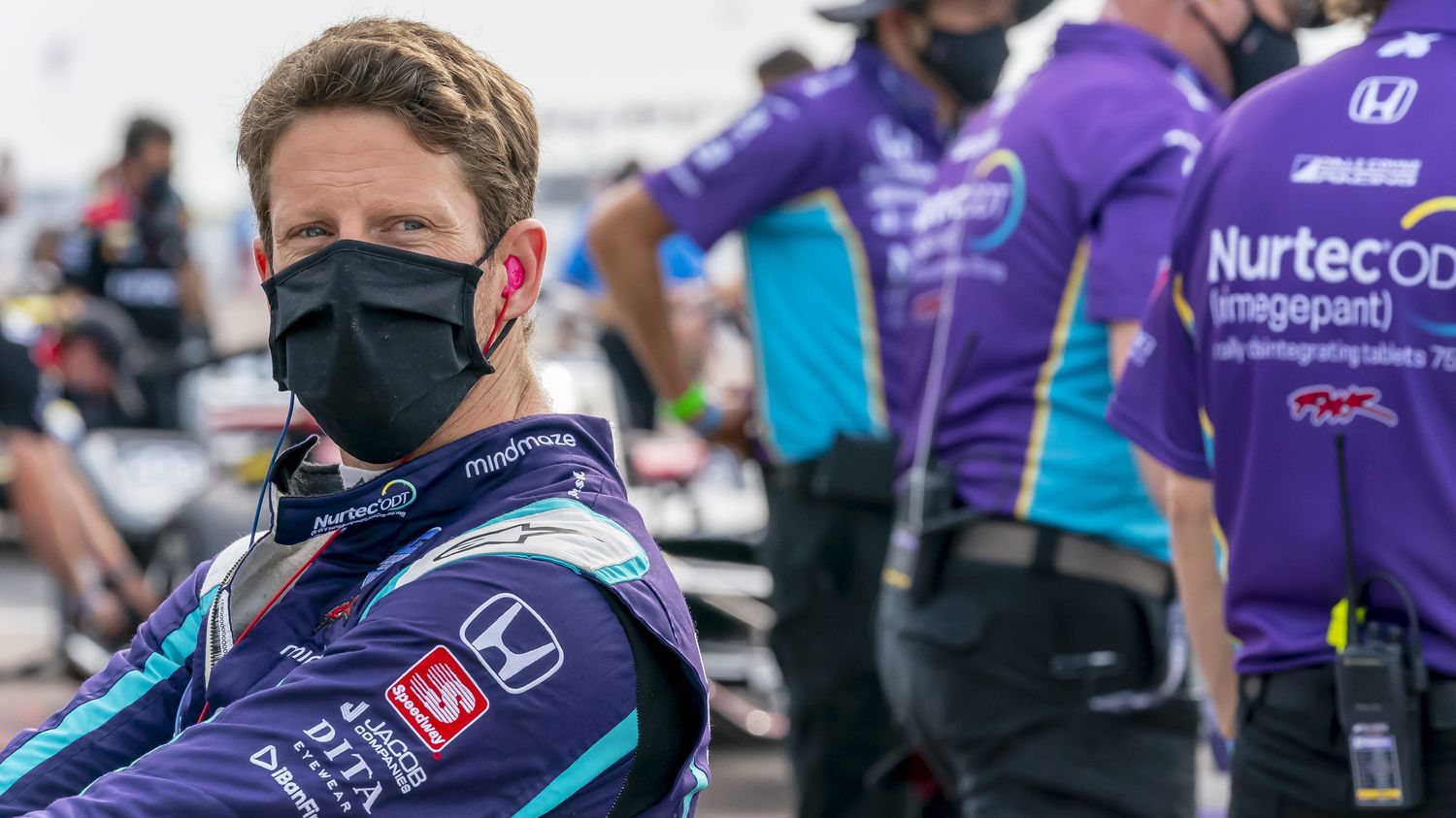 For his third IndyCar race, Romain Grosjean took second step of the Indianapolis GP podium. Starting from pole position, the Frenchman couldn’t resist the return of young Dutchman Rinus Veekay, behind the wheel of his Ed Carpenter Racing car. At barely 20, he got the better of Grosjean with about fifteen laps from the end of this race by counting 85, to offer his first victory in IndyCar.

Honda Podiums at The Brickyard!

Grosjean, who left F1 in spectacular fashion at the end of 2020, coming out of a scary fire at the Bahrain Grand Prix virtually unscathed, remains very happy with his Indycar debut. At 35, he revealed this week that he “looking for a house in the United States“to live there with his wife and three children. He will not be competing in the Indianapolis 500, the Indycar season’s absolute peak in two weeks, because he has decided not to race on ovals this season.