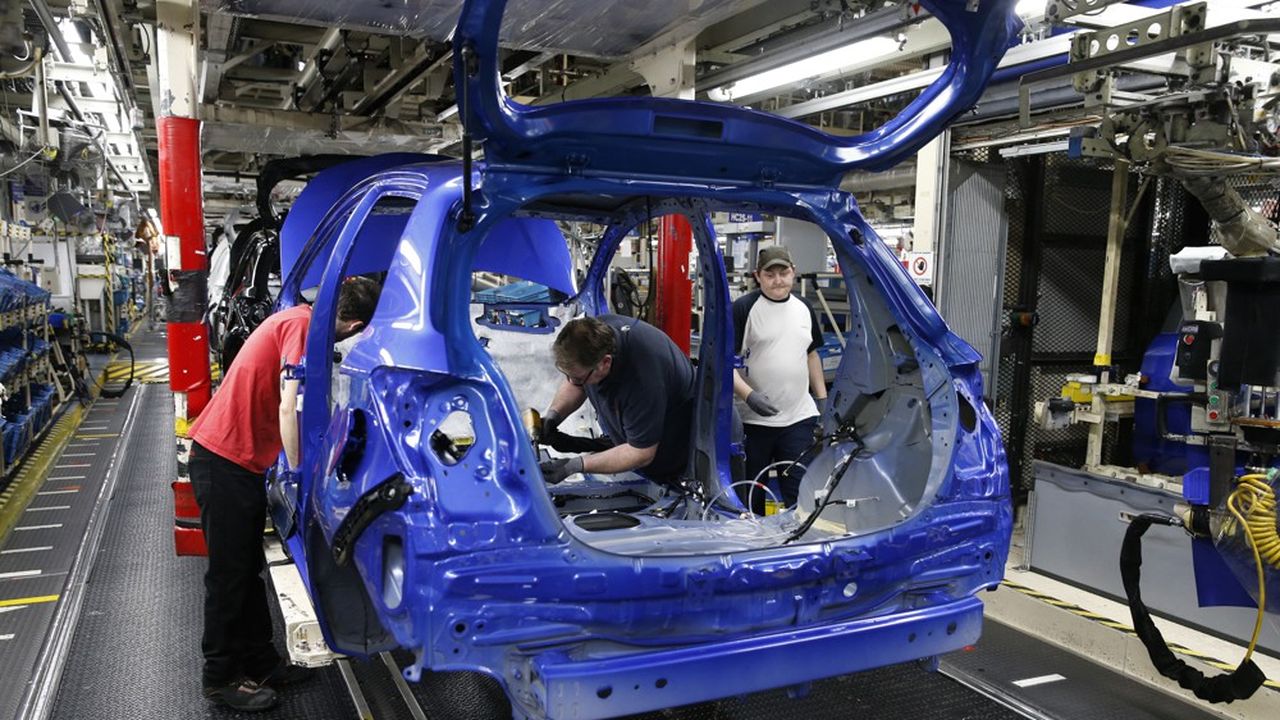 After having weathered the Covid-19 pandemic very well and even succeeded in boosting its profits over the past year, Toyota announced on Wednesday that it was preparing for a significant decline in its profits over the sequence from April 2022 to March 2023. “Over the fiscal year that has just begun, we expect an operating profit of 2,400 billion yen (17.5 billion euros)”, warned, at a press conference, Masahiro Yamamoto, one executives of the group’s finance department.

While this result would delight many manufacturers of similar size, it marks a 20% decline compared to the operating profit generated between April 2021 and March 2022. Over this sequence, Toyota delivered, all brands combined (Lexus, Hino, Daihatsu, etc.) , 10.38 million vehicles worldwide, half a million more than the previous year. And its profits reached a record level of 2.996 billion yen (22 billion euros).