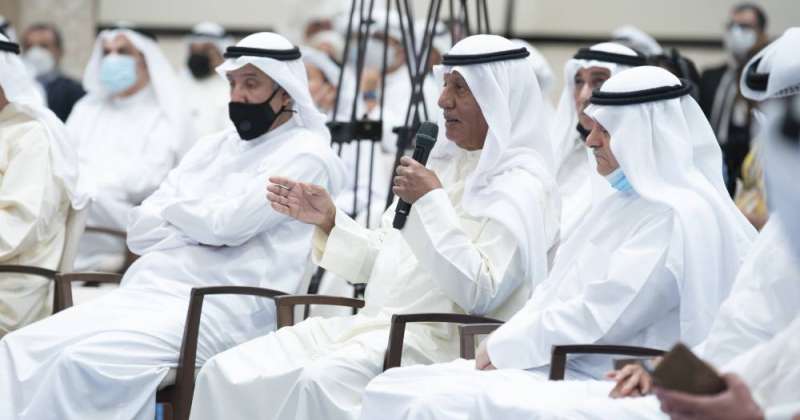 The Chairman of the Board of Directors of Al-Shall Center for Economic Consultations, Jassem Al-Saadoun, considered that what the Central Bank has achieved in light of the current difficult environment is good, pointing out that it is not like the rest of the traditional central banks so that financial stability is the main function of its work, which is ahead of the role of macro-financial policies. .

He stated that financial stability in its narrow sense is the stability of the financial sector in Kuwait, of which banks constitute more than 80 percent, pointing out that the current financial stability report at the micro level showed 3 problems, the first of which is that banks lost 52 percent of their profits between 2019 and 2020, and the second is that non-performing loans increased by 43%, while the third problem is that the trend of the increase in credit was not healthy, as personal loans led this increase, indicating that these problems did not occur for 90 years. 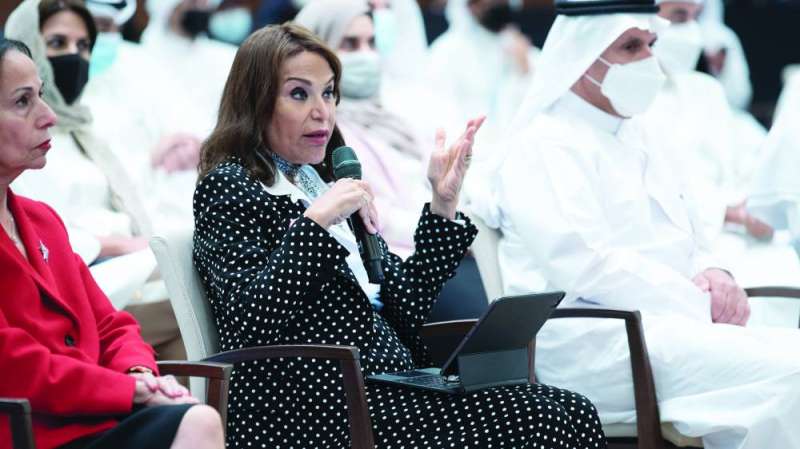 Al-Saadoun considered that these three problems in themselves are not considered bad as it seems, continuing, “If we take the profits of the banks, which decreased by about 497 million dinars in 2020, we find that 35% of this decline came from the decrease in operating profits, because a large part of them went to Allocations, and the other part will return as profits to shareholders if they are not needed.”

Regarding the increase in the non-performing loans in the credit portfolio of banks, which rose from 1.5 percent in 2019 to 2 percent in 2020, he said, it is within the potential limits, especially that the coverage of these loans is more than sufficient.

He considered that although the government withdrew from its deposits to cover the pandemic’s expenses and its need for liquidity, private sector deposits rose by 4.1 percent, which is a healthy percentage.

He stated that capital adequacy also increased due to the increase in banks’ capital, which is considered a positive indicator, indicating that this rate is sufficient to help the banking sector even if the world is exposed to a new crisis.

Al-Saadoun mentioned that 66 percent of banks’ mortgages are in the real estate sector, and that real estate liquidity increased by 129 percent during the first half of this year compared to the first half of last year, which means that the sector is safe, which gives indications of reassurance for the banks.

Al-Saadoun said that the concerns are currently based on financial stability in its entirety, which includes the entire national economy, so that it monitors the dissipation of spending during the easy days, and the evasion of the less intelligent during the days of hardship. So it remains a matter of time if public policies continue in the same direction?”

And he indicated that on the public finance side, there are indicators that should be noted, as the deficit figure reached a record level, considering that it was more useful for the state’s general budget to take this into account, and to reduce spending in the current general budget (2020/2021), which was reversed With an increase in spending by about one billion dinars.

He considered that the problem is in the way of thinking at the macroeconomic level, despite the achievements of some institutions, such as the General Organization for Social Insurance, noting that the Bank for International Settlements granted its membership to the Central Bank as a certificate of its professionalism, which reflects the appreciation of the professionalism it enjoys. He added that despite the government’s possession of about $600 billion, Kuwait’s rating was downgraded from more than one global rating agency as a result of its policies.