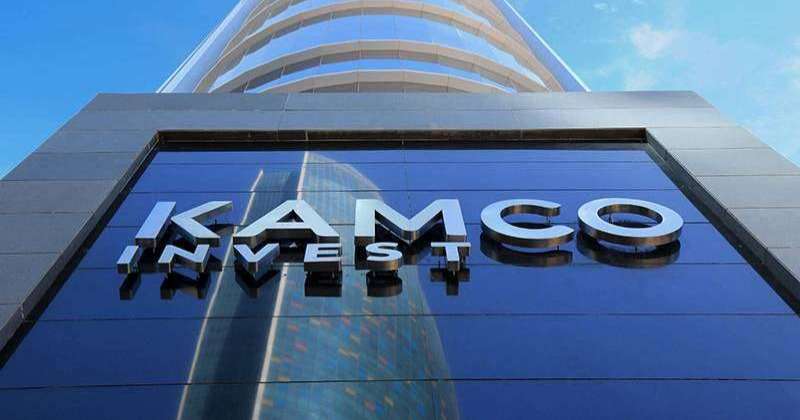 – $0.2 billion decrease in the allocations of Kuwaiti banks
– 1.6 percent decrease in the growth of net loans in the Gulf
– 2.03 trillion customer deposits
– 4.1 percent domestic mortgage growth

In its economic report, the company noted a decline in provisions on a quarterly basis at the Gulf level, with the exception of the UAE, where Omani and Saudi banks recorded the highest decline rate of 45.4 and 44.2 percent, respectively, while the largest decline in absolute value was the highest in Saudi Arabia. At a value of $0.5 billion, the total provisions for loan losses amounted to 0.7 billion, largely consistent with the levels of provisions for Qatari banks. 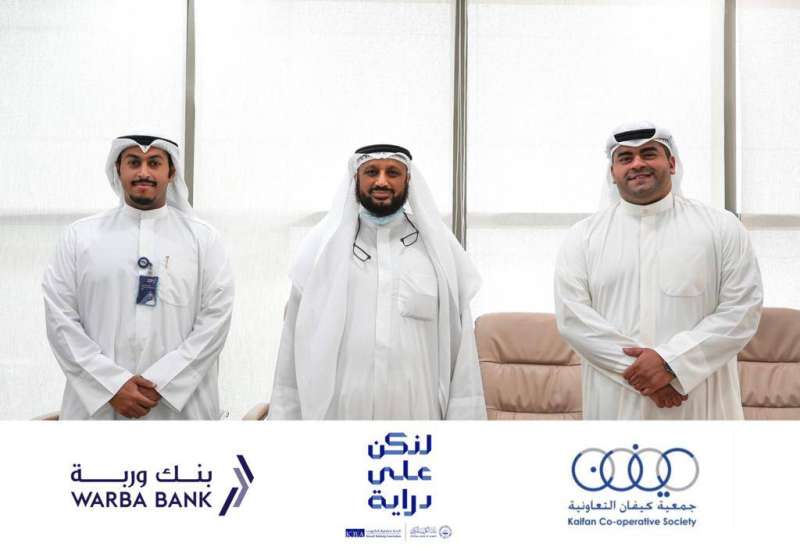 The report indicated that UAE banks recorded the largest value of provisions for loan losses, which amounted to 1.3 billion, after achieving marginal growth on a quarterly basis by 0.1 percent during the second quarter, while Kuwaiti and Qatari banks witnessed a decrease of 0.2 billion and 0.1 billion dollars, respectively.

He pointed out that lending activity remained strong during the third quarter of 2021, which led to an increase in loan books, although the growth on a quarterly basis was much lower compared to the previous quarter, as the total value of loans at the end of the third quarter amounted to 1.71 trillion dollars, a growth of 1.7 percent over on a quarterly basis and 6.8 percent on an annual basis, supported by broad-based growth in all markets.

He revealed a marginal slowdown in the growth of net loans by 1.6 percent on a quarterly basis, reaching 1.62 trillion dollars, supported by the growth witnessed in all markets except for Omani banks.

The report indicated the growth of customer deposits in all markets during the third quarter, as their total rose by 2% to $2.03 trillion, which is a new record for the Gulf banking sector, compared to $2 trillion at the end of the second quarter of 2021.

He noted that Saudi banks recorded the highest consecutive growth rate in customer deposits, followed by the UAE and Qatar, while Omani growth remained largely weak.

This comes at a time when the increase in the growth rate of customer deposits during the third quarter at a rate higher than that recorded by loans, led to a marginal decrease in the ratio of loans to deposits for the Gulf banking sector, as it decreased by 30 basis points on a quarterly basis to 80.1%, and it is still Lower than pre-Corona levels.

The report pointed out that the total loans granted by banks listed on the Gulf stock exchanges increased by 28.3 billion dollars on a quarterly basis, mainly supported by the increase in lending in Saudi Arabia, with a growth of 13.9 billion dollars.

The report indicated that in Saudi Arabia, mortgage loans grew by 6.1 percent, which is the strongest growth rate in the Gulf, followed by Kuwait and Bahrain by 4.1 and 3.4 percent, respectively.

And the credit facilities granted to the building and construction sector grew, with the exception of Kuwait, which witnessed a decline of 2.9 percent, while Qatar witnessed the strongest growth rate of 6 percent.

The report stated that profits remained below the pre-pandemic levels that were recorded in the third quarter of 2019 at a value of 10.2 billion dollars, but a quarterly growth was observed in all of the Gulf countries, with the exception of Oman, where banks in Saudi Arabia, Kuwait and Bahrain witnessed bilateral growth. the number.

The report stated that the total revenues of Gulf banks increased by 3.3 percent during the third quarter of 2021, on a quarterly basis, after witnessing a slightly higher growth of 3.5 percent in the second quarter.

The KAMCO Invest report showed that the total return on equity for the Gulf banking sector continued to improve during the third quarter of 2021, reaching its highest levels recorded in 5 quarterly periods, with a growth of 9.4 percent, but the growth rate remained relatively low compared to levels before Pandemic over 10 percent.

He revealed that the ratio also improved in terms of performance on an annual basis by 40 basis points, on the back of an increase in total profitability for 12 months, while total shareholders’ equity amounted to $349.5 billion, after an increase of 2.9 percent from the levels of the previous quarter.

Saudi banks came in second place with a double-digit average of 10.8 percent, down 20 basis points, compared to 11 percent recorded in the second quarter of 2021.