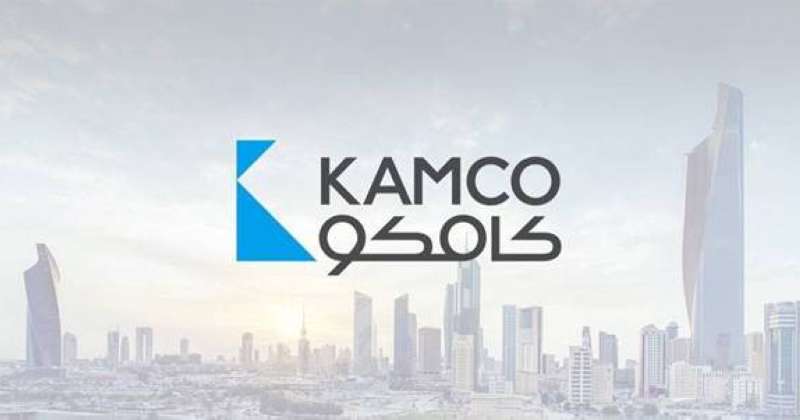 Decline in customer deposits in listed banks in the UAE, Oman and Kuwait

“KAMCO Invest” indicated that “Covid 19” caused severe repercussions that affected the banking sector listed in the Gulf Cooperation Council countries, in line with the performance of most other countries, which led to the record of the highest value of provisions withheld at all last year.

In its economic report, the company pointed out that the 62 banks listed on the Gulf stock exchanges withheld provisions for loan losses of $ 20.3 billion in 2020, with a noticeable increase in all the six countries of the Gulf Cooperation Council. 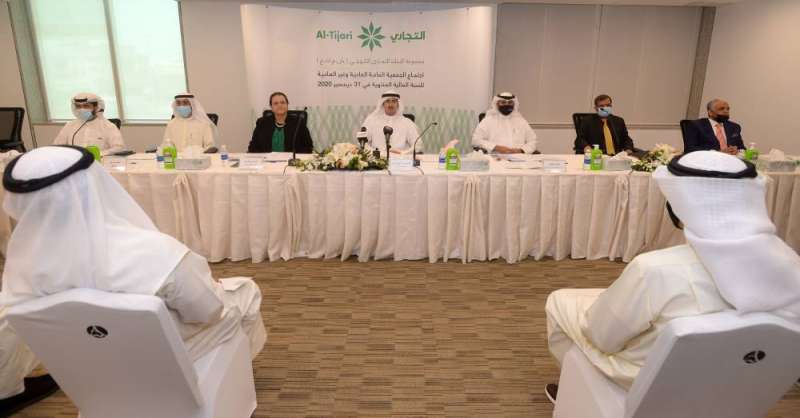 The report noted that the listed banks in the UAE recorded the largest increase in loan loss provisions for the year 2020, with an increase of $ 3.4 billion, or 71.6 percent, reaching $ 8.2 billion, while Saudi banks recorded the lowest growth rate for loan loss provisions, which amounted to 37.6 percent. Or the equivalent of $ 1.3 billion, to reach $ 4.6 billion during the year.

Kuwaiti banks came in third with a value of $ 3.3 billion, an increase of 55.6 percent.

The report revealed that banks in the region allocated $ 6.4 billion for doubtful debts in the fourth quarter of 2020, which is the highest level recorded on a quarterly basis in the region.

He indicated that the decline in the net profits of Bahraini banks during 2020 was the steepest in the Gulf by 53.6 percent, followed by Kuwait with 53.5 percent.

He stated that the growth of lending activities continued to increase at the regional level, with total loans (excluding Kuwaiti banks) reaching 1.4 trillion dollars, with a quarterly growth of 1.1 percent.

The report indicated that, with the exception of the UAE, which recorded a decrease of 1.2 percent, the rest of the other Gulf states witnessed a growth of between 1 and 2.5 percent.

He stated that the trend taken by net loans is similar, as it witnessed 1.4 percent growth, while the decline was limited to only the UAE, which witnessed a marginal decline of 0.3 percent.

He added, “Income-generating assets reached a record high of $ 2.1 trillion, with a quarterly growth of 1.6 percent. This boosted the total value of banking sector assets in the region to a new record high of $ 2.6 trillion, while customer deposits witnessed marginal growth. To some extent during the last quarter, it rose 0.4 percent to $ 1.9 trillion.

The report continued that the trend taken by this measure is unbalanced at the level of the Gulf Cooperation Council countries, as Saudi Arabia, Qatar and Bahrain recorded remarkable growth, while the listed banks in the UAE, Oman and Kuwait announced a decline in customer deposits.

He revealed that UAE banks recorded their first decline in the level of customer deposits in 16 quarterly periods, down by 3.7 percent, noting that, according to First Abu Dhabi Bank, the sudden rise in deposits in the third quarter of 2020 is due to exceptional one-time government deposits.

He explained that it was expected to decline during the fourth quarter of the year 2020, as the net effect of the acceleration of the growth of loans against deposits during the fourth quarter of 2020 was reflected in the form of the growth of the total ratio of loans to deposits with banks in the Gulf Cooperation Council countries, to more than 80 in Percent to score for the first time in 3 quarterly periods of 80.1 percent.

The report indicated a decline in the net profit of the banking sector in the Gulf Cooperation Council countries during the fourth quarter of 2020, driven by the increase in provisions that were partially offset by the increase in total banking revenues.

He pointed out that the net profit decreased by about a third during the fourth quarter of 2020, to $ 5.3 billion, as the decrease was also reflected in the net profit for the whole year, which reached its lowest level in 7 years.