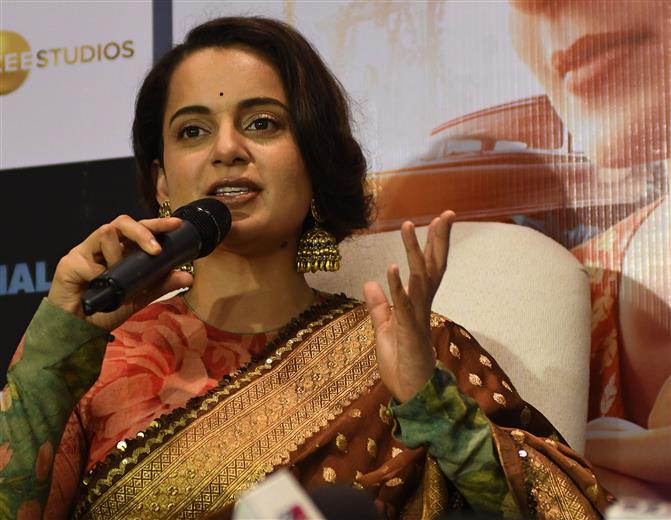 A sessions court in Mumbai on Friday turned down the plea of ​​actor Kangana Ranaut challenging a lower court’s order rejecting her application seeking transfer of the criminal defense case filed against her by scriptwriter-lyricist Javed Akhtar to another court.

The detailed order passed by Additional Sessions Judge SU Baghele, however, is not yet available.

In October, the chief metropolitan magistrate (CMM) had dismissed Ranaut’s plea seeking transfer of the defamation case from the Andheri magistrate’s court.

Akhtar had filed the defamation complaint before Andheri court in November 2020 over certain statements made by Ranaut during a TV interview.

Later, she moved a review application before the Dindoshi sessions court stating the CMM had failed to appreciate that the (Andheri) magistrate had “misused” his powers to cause intentional injury to the applicant (her case).

Earlier, the actor claimed she had “lost faith” in the Andheri metropolitan magistrate’s court as it indirectly “threatened” to issue a warrant if she failed to appear before it in a bailable offence. PTI