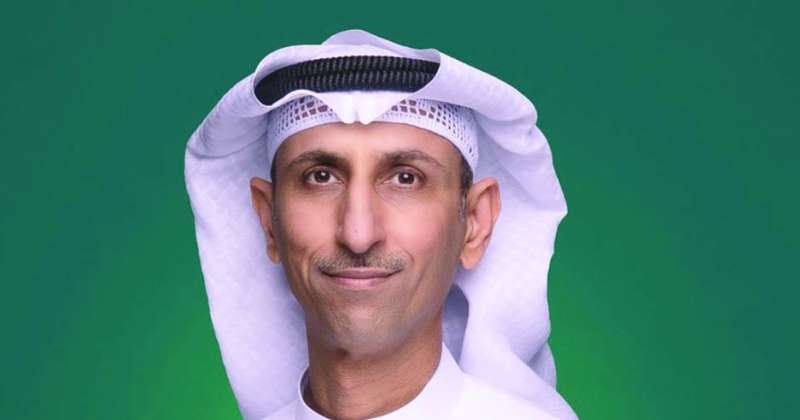 The Senior Manager of Employee Support at Kuwait Finance House (KFH), Mishaal Abdulaziz Al-Muhaini, stressed the great importance the bank attaches to the role of its employees in contributing to the definition of the banking awareness campaign “Let’s Be Aware” launched by the Central Bank of Kuwait in cooperation with the Federation of Kuwait Banks.

Al-Muhaini indicated in a press statement that the employees are performing their duties to the fullest by supporting the “Let’s Be Aware” campaign, which aims to spread financial culture and raise awareness of the best ways to benefit from banks’ financial services and shed light on customers’ rights and obligations. 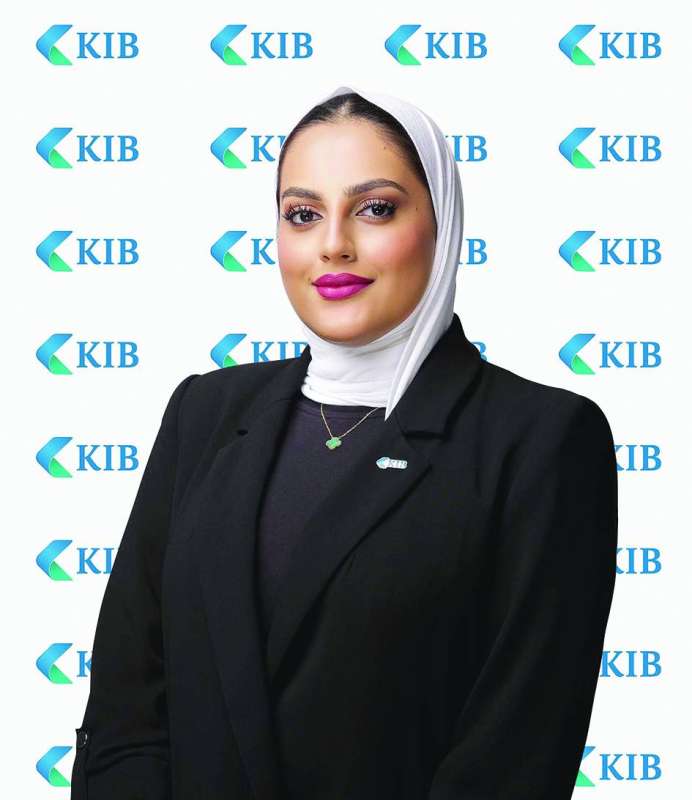 Al-Muhaini explained that this approach reflects the extent of the importance KFH attaches to its employees, and the confidence in their abilities and giving as they are among the most important assets and strongest potentials of KFH, stressing that the bank spares no effort in supporting its employees, which will reflect positively on their performance and interaction with customers.

He pointed out that KFH launched several internal initiatives to enhance job engagement, and the positive results were embodied in KFH’s work environment.

The main objectives of “Let’s Be Aware” are to understand the basic principles and concepts in the financial and banking field, raise awareness of the customer’s rights regarding personal finance operations, the mechanism for submitting complaints regarding banking services and various bank cards, and ways to avoid exposure to fraud and awareness of the risks of what is known as “Let’s Be Aware”. Manifesting” and high-risk investments, increasing public awareness of the most important financial issues and how to protect assets from fraud and fraud.

In addition, the campaign aims to benefit from the services provided by banks to properly manage savings, in addition to clarifying the role of the banking sector in general and the banking products it provides in particular, by providing a set of instructions and tips and publishing them periodically through various media and social media platforms. and the various electronic channels of the bank.