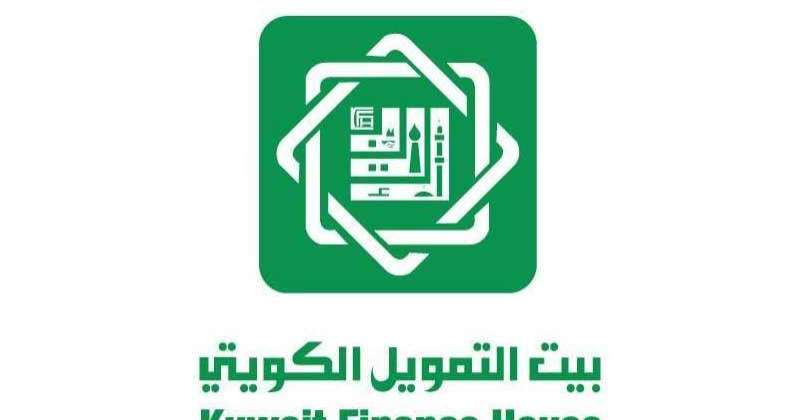 – 13.8 percent decline in “trade” facilities… the largest since 2003
– 663 million dinars in a month calms the decline in deposits

Kuwait Finance House (KFH) reported that the credit balance granted by Kuwaiti banks continues to improve, in light of the stimulus measures and expansionary monetary policy, pointing out that it rose by about 3.6 percent at the end of last June, compared to a lower annual growth of 2.8 percent at the end of the previous month. Central Bank of Kuwait data.

And he indicated that the economic sectors obtained financing by about 473 million dinars last June, while banks succeeded in attracting deposits of about 663 million during the month, and thus the decline in deposits in banks calmed down, declining by 1.9 percent for the third month in a row, while the annual growth of credit continues. It outperformed deposit growth, after deposits recorded a growth greater than credit growth during the last five months of 2020.

The report stated that the total granted credit rose on a monthly basis by about 1 percent, or by 412 million dinars, while deposits rose by 1 percent, or by 446 million, pointing to the increase in the balances of personal credit facilities on an annual basis by approximately 1.5 billion dinars, or by 9.3 percent. percent in June, the highest increase in about 6 years, to approach 18 billion dinars for the first time, while the credit granted to the real estate and construction sectors rose to the highest value among sectors, rising by about 77 million dinars, or 0.7%, as the credit balance approached For these two sectors of 11.2 billion.

The report indicated that the facilities directed to the trade sector declined on an annual basis by about 512 million dinars, at a rate of 13.8 percent, the highest since 2003, and their balance decreased from 3.2 billion (representing the lowest share of total credit of 7.8 percent), and the credit balance to financial institutions other than banks declined. The lowest level, approaching 953 million, down by 164 million, or 14.6 percent.

The credit granted to the public services sector declined on an annual basis to 121.2 million, or 7.8 percent, with a value of 10.2 million.

The report noted that personal credit facilities, in addition to those directed to the real estate and construction sectors, constitute the largest share of the volume of credit facilities, indicating that personal facilities were at their highest levels in June, at 44%, compared to 43.9 percent of the total credit granted at the end of May, while the share of the three sectors stabilized. It represented 71.4 percent of total credit granted in June and May, slightly higher than a share that accounted for 69.9 percent in June 2020.

The report stated that the installment credit facilities exceeded the barrier of 13.3 billion dinars by the end of June 2021, rising 1.4 billion, an increase of 11.6 percent on an annual basis, which is the highest in 5 years. 158 million dinars in June, or 1.2 percent from May, which recorded a slight monthly growth.

It still constitutes 4 percent of total credit, unchanged monthly, compared to a share of 3.8 percent in June 2020.

The report indicated a slowdown in credit facilities granted to the real estate and construction sectors, recording an annual growth of 0.7 percent in June, bringing the credit granted to real estate activity close to 11.2 billion dinars by the end of June 2021, while credit to these sectors decreased slightly on a monthly basis, at 0.2 percent. That is about 22 million dinars.