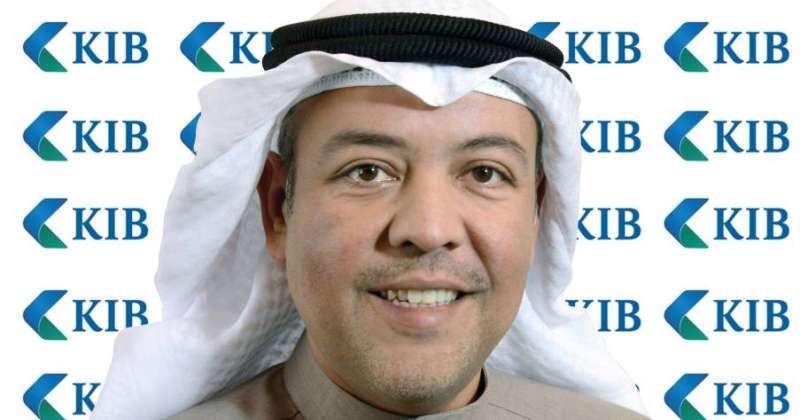 Bank «KIB» congratulated the General Manager of the Investment Department of the bank, Jamal Al-Barrak, on the occasion of his appointment to the position of Vice Chairman of the Gulf Bonds and Sukuk Association (GBSA), the representative body of the capital debt market in the Gulf states.

The bank noted in a statement that the Gulf Bonds and Sukuk Association was established in 2009 in the UAE, and is headquartered in the Dubai International Financial Center, and works effectively with governments, regulators and participants in the sukuk and bond market in order to identify and encourage best practices, in addition to enhancing flows and liquidity in fixed income markets. What contributes to supporting economic growth and positive change in the Gulf markets, in addition to continuing to work on addressing and resolving issues that affect markets at the local and regional levels. 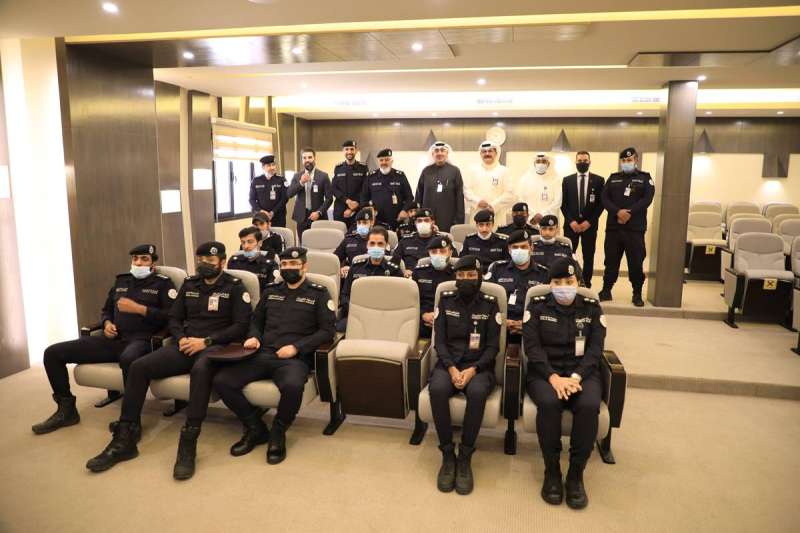 “KIB” expressed its pride and happiness in appointing Al-Barrak to occupy this prestigious position in a pioneering organization, stressing that the bank’s senior management trusts in his capabilities and long-standing experiences that will qualify him to succeed in performing the duties of his new position, based on his banking experience that exceeds 20 years in the field of investment banking. , Financial Management and Commercial Banking.

For his part, President of the Gulf Bonds and Sukuk Association, Michael Grifferty, said: “We are pleased to work with leading figures with such a high level of expertise and craftsmanship as embodied by Jamal Al-Barrak. ».

“KIB” praised Al-Barrak’s career full of achievements and successes since joining the bank’s team, as he leads a team of investment experts to manage and develop the investment portfolio in “KIB”. He is also an active member in many strategic initiatives and plans launched by the bank, in addition to He contributed to obtaining many awards and accolades in the debt capital markets through his active and wise role in the sukuk market.

“KIB” affirmed that it strives to invest in the expertise of its national human resources, including Al-Barrak, by providing all the support and assistance that it may need in order to complete the work according to the strategies and plans set in place in order to develop the role of “KIB” and its position in the local and regional markets.