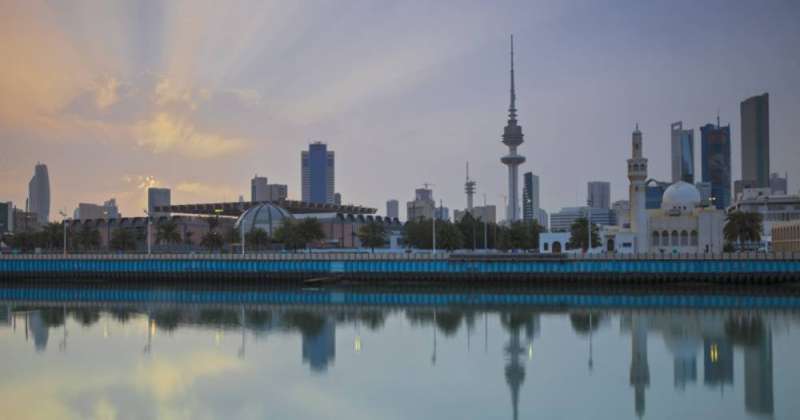 Factors that may raise the rating:
Evidence of sustainable improvement in institutional strength and governance
Improving the effectiveness of fiscal policy and increasing the government’s response to shocks
Implementation of financial reforms that substantially reduce
Budget financing requirements
Increased liquidity risk as the maturity of the first tranche of international bonds approaches
Reliance on oil and the tension in the government’s relationship with parliament undermines the ability to adapt to shocks
– 43 thousand dollars per capita GDP in 2020

Yesterday, Moody’s Investors Service issued a report in which it indicated that there are factors that may pressure the downgrade of Kuwait’s credit rating by more than one degree.

In its report, entitled Annual Credit Analysis of Kuwait, the agency clarified that the most important factors that put pressure on Kuwait’s rating are as follows: 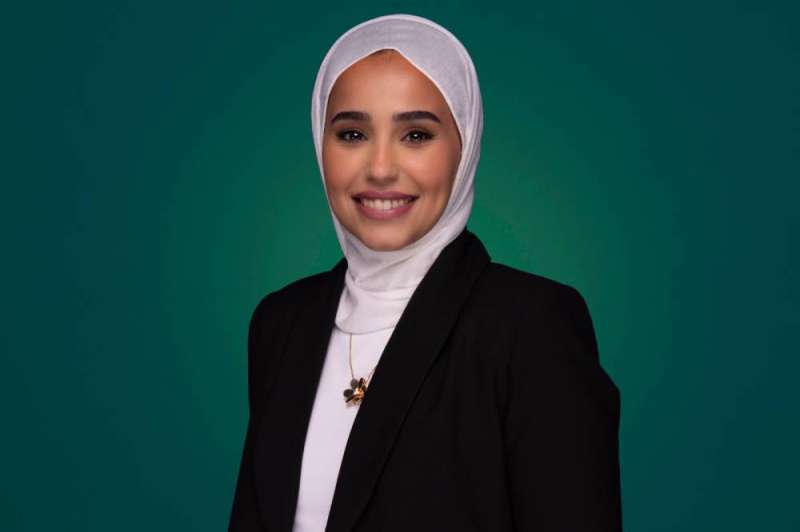 1 – Increasing government liquidity risks, especially with the approaching maturity of the first tranche of international bonds.

2 – The government’s financial strength will continue to decline in the medium term due to the increase in government debt in light of the scenario of passing the new public debt law, and the public budget achieving a large deficit, and the government’s inability to implement financial reforms.

At the same time, the agency clarified that there are other factors that may raise Kuwait’s rating, and they are as follows:

Evidence of sustainable improvement in institutional strength and standards of governance, through the constructive relationship between government and parliament, leading to smoother and more predictable policy formation.

The improvement in the effectiveness of fiscal policy by increasing the government’s ability to respond to shocks.

Implementation of financial reforms that substantially reduce the funding requirements of the public budget.

Moody’s indicated that its report does not include a new credit rating decision, while it dealt with a detailed analysis of the previous credit rating decision (A1, with a stable outlook) issued on September 22, 2020 in light of developments in economic and financial policies and economic data recorded during the current year.

The agency reviewed the strengths and weaknesses facing Kuwait’s classification, as it stated the following:

Heavy dependence on the oil sector, and the resulting economic and financial fluctuations.

The strained relationship between the government and the National Assembly, which weakens policy formation and undermines the state’s ability to adapt to shocks.

The continuous resistance of the National Assembly to the government’s plan to implement financial reforms by diversifying non-oil revenues and reducing public spending, while the legislative stalemate extended to financing issues in recent years, which increases government liquidity risks.

On the analysis of the credit profile and the main indicators of Kuwait’s rating, Moody’s reviewed the following:

1 – Classification of economic strength at rank «A2»:

The agency raised its assessment of Kuwait’s economic strength from a preliminary “baa3” to a final “a2” to reflect exceptionally high levels of wealth, as well as its vast oil wealth. Kuwait has by far the largest ratio of proven oil reserves to production among the Gulf countries, which It is estimated to last about 100 years at current levels of production. In addition to the relatively low production costs, this supports high levels of national wealth, as the per capita GDP in 2020 in terms of purchasing power reached about 43,000 dollars.

2 – Ranking of institutional strength and governance standards at the “ba2” rank:

This classification was driven by the deterioration of some aspects of the institutional framework and government effectiveness due to the inability to implement the financial and economic reforms planned by the government.

In its report, the agency praised the prudence of the monetary policy that it applies, and the robustness of the conditions of the banking sector in the country, noting that managing the monetary policy of Kuwait constitutes a source of institutional strength for the rating, which is evident from the relatively low and stable inflation levels since the implementation of the dinar exchange rate system based on a weighted basket of currencies. .

She strongly commended the regulations issued by the Central Bank and their prudence, as this was reflected in the stability of the financial system during periods of macroeconomic volatility, high capital adequacy rates, abundant liquidity and the relatively low rate of non-performing loans in the banking system.

She explained that the Central Bank is taking a proactive approach to adopting international banking regulatory standards, including the full implementation of Basel (3) reforms.

Moody’s indicated that this rating is supported by the low level of government debt, and the size of the assets of the huge sovereign wealth funds accumulated from large financial surpluses.

The agency pointed to the sharp deterioration in the public budget by about 30% of GDP during the fiscal year 20/2021, compared to about 14 and 15% of GDP during the previous fiscal year, as government revenues declined by 39% to reach about 10.5 billion dinars. Driven by the significant drop in oil prices and production quantities.

At the same time, the government spending base, according to the agency, is “relatively inflexible, as the government wages and subsidies bill accounts for more than 75 percent of total public spending.”

4 – Classification of event risk and vulnerability to risk at “ba”:

The agency noted that, like most Gulf states, Kuwait’s geographic location makes it vulnerable to regional geopolitical events and supports the agency’s ‘ba’ rating for this factor.

In particular, tensions between the Gulf states and Iran and the risk of closing the Strait of Hormuz represent a low probability, but if such a closure occurred, it would have a severe impact on Kuwait, as all oil exported from Kuwait passes through the strait.

In terms of assessing the risks of the banking sector, Moody’s indicated the limited contagion risk that the banking system in Kuwait may pose to the public budget and the sovereign credit rating, explaining that this assessment supports a track record of financial stability, while banks remain capitalized and liquid. High, with strong provisioning coverage for non-performing loans.

Kuwait’s rating for these risks came at “baa”, and the agency expects bank credit to register a growth of about 5% over the next year or two, supported by the economic recovery, strong household consumption, and the implementation of the development plan.

Moody’s noted that negative domestic political and geopolitical developments or a renewed decline in oil prices that lead to delays or cancellations of large infrastructure projects still pose risks to the rating.

Moody’s expects a rise in the proportion of non-performing loans (NPLs) due to the increase in late defaults as a result of the pandemic, and it is likely that the international exposures of Kuwaiti banks in countries facing economic and political turmoil will deteriorate, noting that the coverage ratio of general provisions (including precautionary provisions) Loan losses are high, equivalent to about 3.8 percent of total loans as of 2020.

She pointed out that the concentration of loans to individual borrowers and the exposure of banks to the real estate and stock sectors will remain sources of asset risks.

• The state’s possession of huge and exceptional oil wealth.

• Too high per capita level

The capital buffers of Kuwaiti banks are high

With regard to profitability, the agency expects a rise in the ratio of net income to tangible assets in Kuwaiti banks by 2022, but it remains below its levels recorded before the pandemic, with easing provisions and pressure on net interest margins. Noting that small branch networks and large asset bases support the strong efficiency of banks.

The agency noted that Kuwaiti banks will remain mostly deposit-financed, with little change in their reliance on market funding.

The agency noted that dependence on large depositors still poses a risk to the Kuwaiti banking sector, although most depositors are stable entities linked to the government, government-related deposits may decline due to financial challenges, and are likely to remain strong in the medium term.

The agency indicated that Kuwaiti banks will maintain good liquidity, with all liquidity coverage rates above 100 percent.