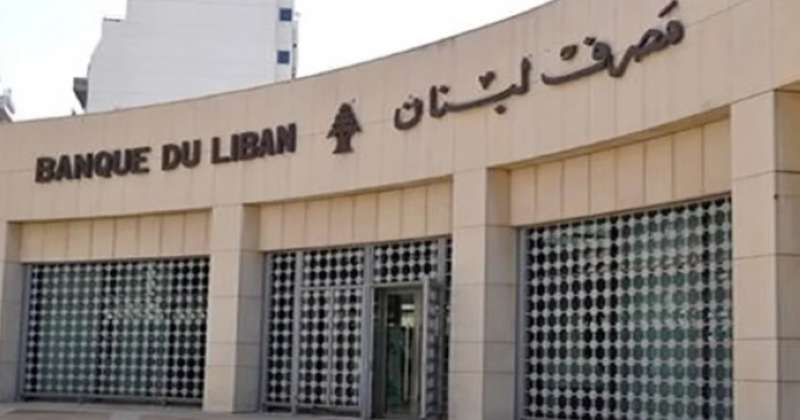 The mandatory race to increase the capital of Lebanese banks and strengthen their financial positions has reached its final stage, prior to the arrival of the updated financial statements on the timed compliance assessment platform at the end of this week, amid ambiguity surrounding the extent of the monetary authority’s response to the legal memorandum submitted by the Banks Association, which includes the application for its inclusion in the extension law approved by the Parliament and the understanding Difficulties in the practical and procedural obstacles imposed by the commitment of the financial sector to an almost complete closure based on the recommendations of the Health Emergencies Committee as part of preventive measures to combat the outbreak of the Corona epidemic.

The Central Bank’s instructions required the injection of new capital flows amounting to $ 7 billion as part of the plan to fortify the financial strength and prepare to restore traditional activities that shrank to its narrowest limits after the explosion of popular demonstrations in October 2019 and the succession of monetary and financial collapses. 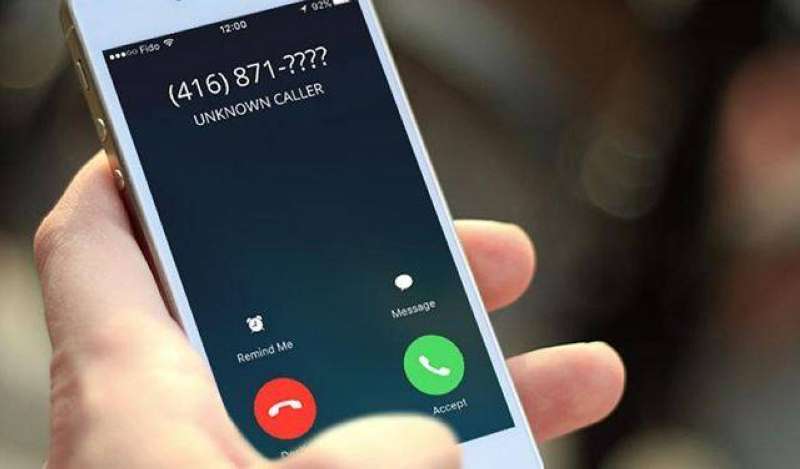 The required increases are distributed between about 4 billion dollars in cash and in-kind contributions in the pool of private funds, and about 3 billion dollars earmarked for creating accounts that are not matched by any commitment with correspondent banks abroad.

It is expected that most of the banks have completed the implementation of the first part of the instructions related to increasing private funds by 20 percent, while the relatively late banks will make clear the inclusion of a plan backed by sure guarantees for the completion of implementation and commitment within a short period after the deadline expires. Note that the acceleration of the response was based on the multiplicity of available resources, which include cash advances, re-appraisal of owned real estate, and convincing large depositors to join the shareholder base. This is what the Governor of the Banque du Liban, Riad Salameh, recently confirmed: “Almost all banks have applied for a capital increase, and a great effort has been made to increase liquidity.” As the head of the Banks Association, Salim Sfeir, proved: “The majority of banks will abide by the directives of the Central Bank.”

In response to Al-Rai’s questions, Naguib Samaan, General Manager of First National Bank, a member of the Alfa group of banks that includes the largest Lebanese banks, affirmed that “the principle of banks’ adherence to the Central Bank’s instructions is not the subject of controversy or disagreement. And when some obstacles appear in the course of implementation, they are addressed through the system of cooperation and coordination and its mechanisms in effect between the Governance Authority and the Association of Banks. We also always see a response from the officials of the monetary authority bodies in following up and understanding some specific cases in ensuring a good response to the contents and objectives of the issued circulars.

He adds: «Within these terms of reference, we can confirm that all banks have been working for months to increase their own funds, reorganize their business and adapt their usual activities within the requirements of the exceptional circumstances that the country is going through. We are well aware that fortifying institutions and protecting their assets and their abilities to restore normal activity passes judgment by mobilizing efforts and capabilities in order to reach the highest levels of financial strength currently available and assist the Central Bank in targeting sound management of liquidity, in proportion to meeting the basic needs of depositors, the economy and its sectors.

On the extent of the banks ’ability to pump all the cash advances required by the relevant circulars issued by the Central Bank, Samaan replies:“ We are talking about multiple channels, all of which flow into the pool of private funds for banks and increase the strength of their financial positions inside Lebanon and with correspondent banks in the regional and international markets. In total, banks are mainly working on pumping the required 20 percent increase in their capital before the end of the current month. It can be implemented directly entirely through its shareholders, or by responding to the desire of some depositors to convert part of their savings into shares, and with the possibility of also benefiting from the in-kind contribution through the mechanism of re-estimating its real estate necessary for its activities.

As for the capital maturity related to the formation of an account freed from any commitment of 3 per cent of the total deposits of each bank with one or more correspondent banks abroad, Samaan explains, “According to our data, things are going well. We have seen an emphasis from the concerned authorities in the Central Bank of the necessity of commitment within the available time limit. We expect most banks to reach the target rate during the remaining days of the grace period. Noting that the Central Bank’s governance has not yet been decided upon by the Banking Association’s memorandum and its legal content regarding the possibility of being included in the law extending the deadlines issued by the Parliament, and considering the procedural difficulties and the governmental closure that included markets and all economic and financial institutions due to the outbreak of the Corona epidemic ».

Despite the progress recorded in complying with the instructions issued by the monetary authority, follow-up sources confirmed that operating banks are still encountering various obstacles in approaching some of the items within the available time limit, especially with regard to the item related to their external account balances, and also in terms of the request to “urge” customers who carried out transfers abroad. More than half a million dollars would return 15 percent of the principal amount, raising the percentage to 30 percent for politically exposed persons and major bankers.