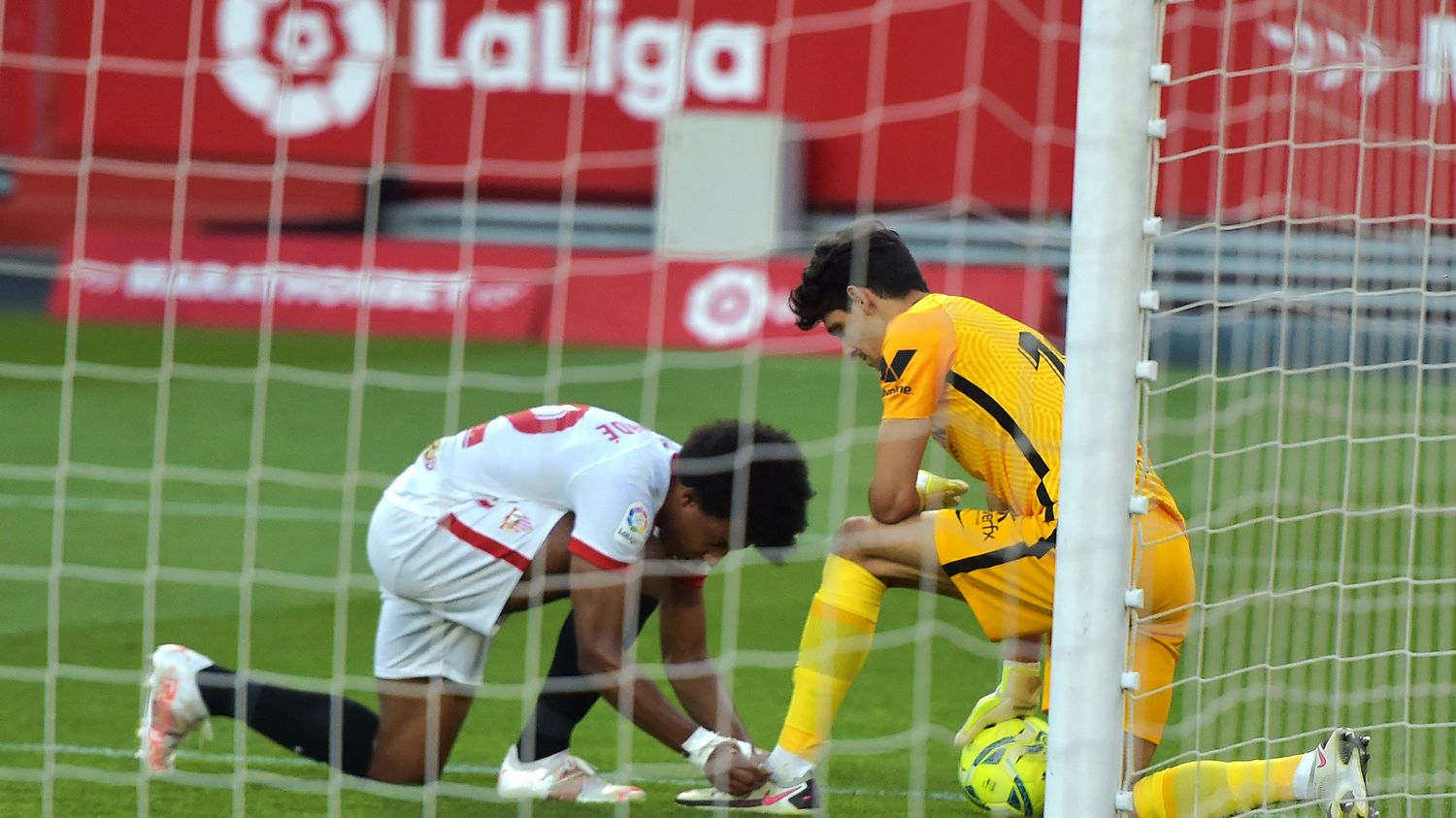 Sevilla FC lost big against Athletic Bilbao on Monday, on the 34th matchday of La Liga.

In the La Liga title race, the club that did the wrong thing on Matchday 34 is undoubtedly Sevilla FC. On Monday, May 3, Julen Lopetegui’s men bowed against Athletic Bilbao (0-1), and certainly miss their chance to be Spanish champions, after 75 years of famine.

After the three combined victories of Real Madrid, Atlético de Madrid and FC Barcelona this weekend, the Andalusians had to win to stay on the lookout. And they failed. However dominating in the game, Sevilla FC lost at the end of the game, on a goal from Inaki Williams, after a round against led by the Basques (0-1).

This defeat sounds like a blow to the teammates of Jules Koundé who are now six points behind Atlético de Madrid, leaders of La Liga. Especially since next week, they will face Real Madrid, also a candidate for the title.