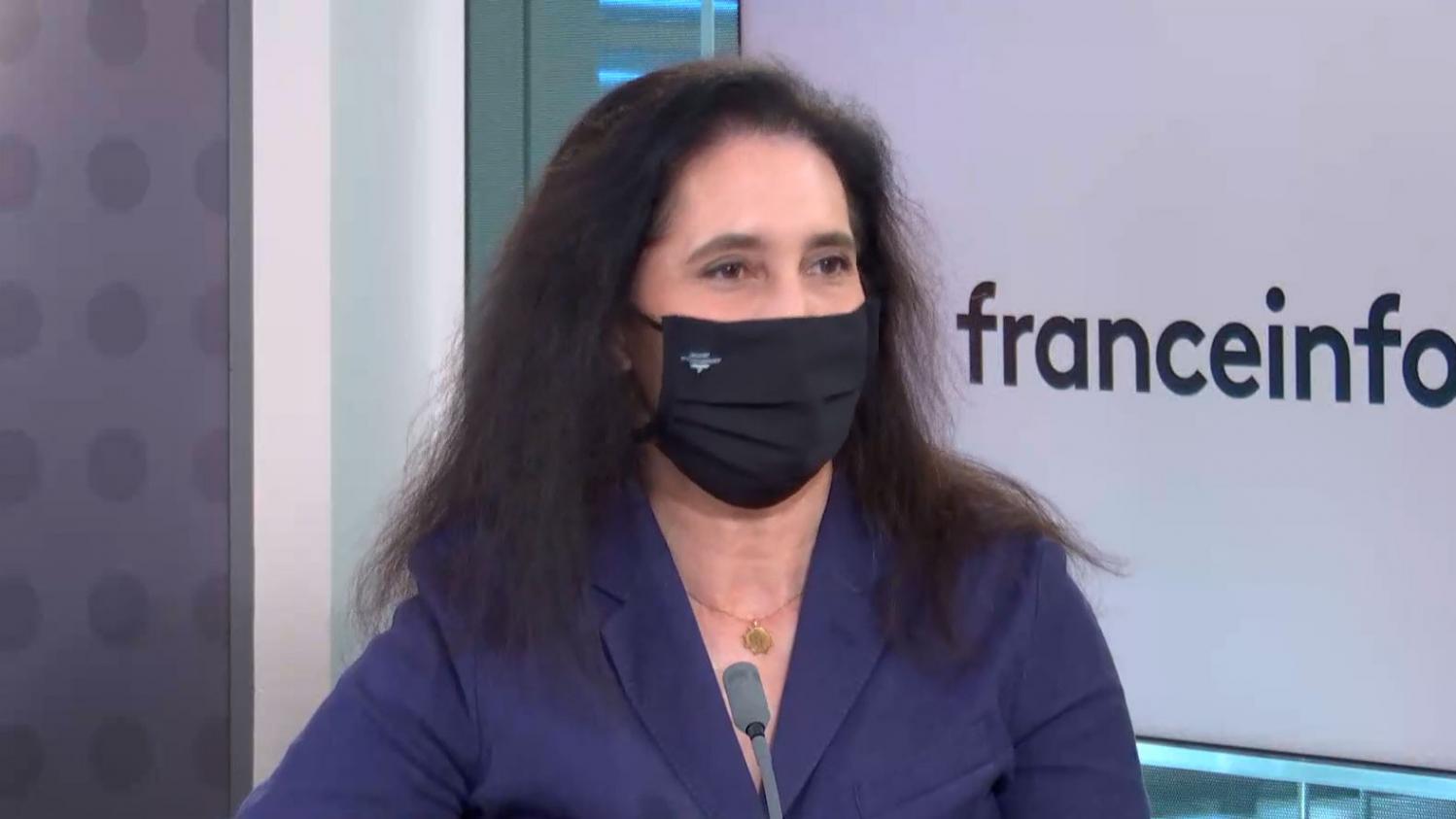 Who will broadcast Ligue 1 matches next season? The twists and turns follow one another. After Mediapro’s withdrawal, the Professional Football League (LFP) awarded most of the matches to Amazon until 2024. Canal +, a historic broadcaster, immediately announced its withdrawal. Eco guest of franceinfo, Isabelle de Silva, president of the Competition Authority, follows the case closely: “We will see if we are seized again by an economic actor. At this stage, this is not yet the case.”

A few hours before this decision, the Competition Authority had rejected Canal + ‘s complaint. The channel contested the terms of reassignment of rights after the withdrawal of Mediapro. For Isabelle de Silva, it is necessary “let to each other the time to explain how the League has allocated these rights and what is its project with Amazon “. The president of the Competition Authority also raises the question of the economic model of new entrants.

It is not enough to have the rights so that the spectators come to pay a subscription.

President of the Competition Authority

“What we are looking at, she continues, these are the competitive conditions (…) every time we come up with a dispute in front of us, we try to deal with it as quickly as possible “. The stake for the clubs is major. The League, by allocating the rights until 2024, proposed to allocate them, overall, 663 million per year.

The Competition Authority has also just rendered an important decision in another case. It fined Google $ 220 million to sanction its online advertising practices: “Google had skewed the auction process to its advantage”, explains Isabelle de Silva.

Google is committed to evolving its model: “It is important”, believes the President of the Competition Authority, “since this will make it possible to re-establish fairness between all players in online advertising. It will also allow publishers to be able to better sell their advertising space. We know that they are in particular need today.”