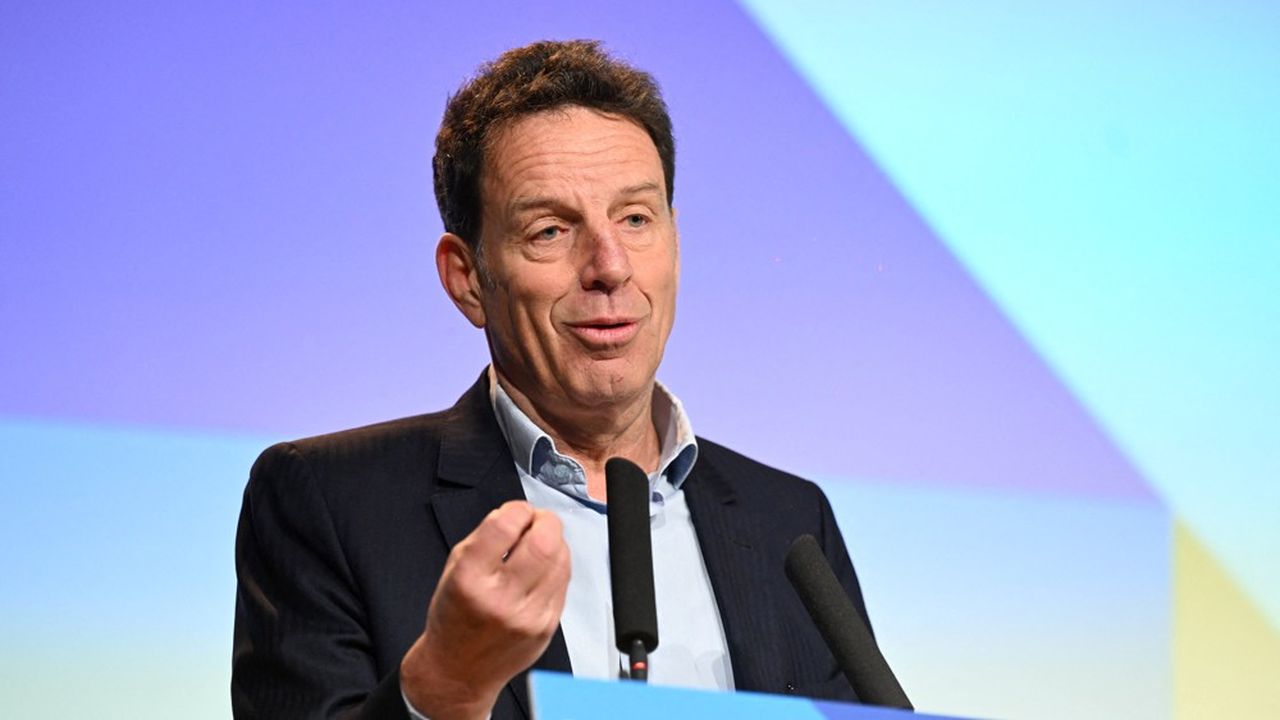 What if the end of the tunnel was not yet in sight? While the Banque de France and the government believe that inflation should begin to decline from the middle of this year, employers are showing a less optimistic view.

“I am very cautious about the ebb of inflation, and I am not at all certain that it will slow down in 2023 and 2024” as some predict, warned Geoffroy Roux de Bézieux, the president of Medef, this Wednesday at the occasion of the presentation of his wishes to the press.

The business leader now displays a certain distance from economic forecasts. “Since the Covid, what we have seen is that economists have lost their compass,” he explains. Contrary to expectations, employers believe on the contrary that several factors militate for inflation to continue. “The reality is that we are going to enter despite ourselves into a spiral of inflation”, deciphers Geoffroy Roux de Bézieux.

This describes what resembles the famous “price-wage” loop feared by economists and the government. “The mandatory annual negotiations are with employee representatives who will logically ask for significant wage increases” in view of the level of inflation, much higher than those of last year at this time. Another factor, “companies need to recruit and retain, and salary is one of the elements that comes into play”. “This will be reflected in one way or another in the prices,” underlines Geoffroy Roux de Bézieux.

It is in this context that discussions are continuing between social partners on the sharing of value in business. “It is an impossible negotiation because the members of the government and the members of the Renaissance party announced the results before the end” of the debates, criticized the business leader.

The executive and the presidential party want a law later this year, which “would impose a generalized participation in companies with less than 50 employees” and would provide “a much less clear system of participation in super-dividends” in case of exceptionally high profits, according to the president of Medef.

The employers’ organization hesitated to leave the discussions in the face of the situation, but finally preferred to stay. “The negotiations made it possible to draw up a rather interesting inventory of the existing systems”, explained Geoffroy Roux de Bézieux.