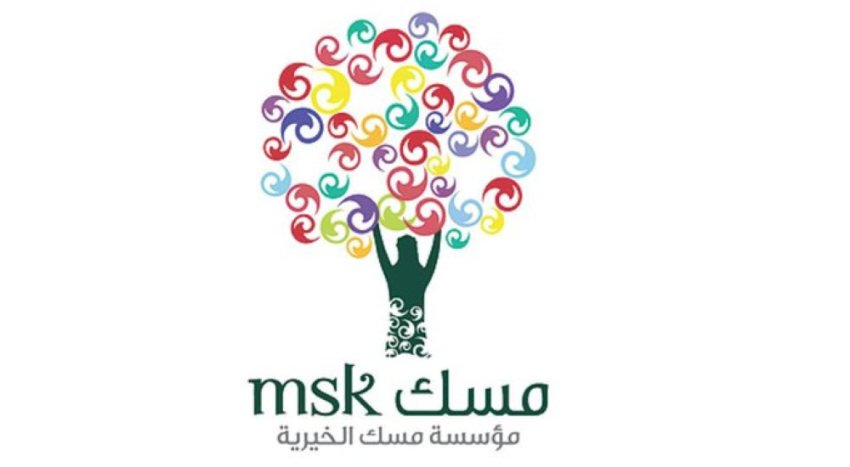 The Mohammed Bin Salman Foundation “Misk Charitable” published the Foundation’s annual report for the year 2020 AD entitled “A new and continuous impact”, which reflects its efforts in developing and supporting youth, and enhancing their presence and societal and economic participation despite the circumstances of the Corona pandemic, which swept the world and left many variables at all levels. .

The report reviewed the great momentum witnessed last year in the number of initiatives and programs inaugurated and the beneficiaries of them, which came as a result of the Foundation’s efforts to maintain the continuity of the impact-making approach among young people in light of the spread of the new Corona virus, and the commitment to divergence and precautionary measures to quarantine the aspects of life in various countries .

In the year 2020 AD, the Foundation launched 77 programs and 54 initiatives to support youth empowerment in the various focus areas of Misk Charity, which benefited about 585,000 beneficiaries in total, while efforts to support entrepreneurship resulted in supporting 100 startups with total amounts exceeding 200 million riyals, while More than 175,000 participating entrepreneurs from inside and outside the Kingdom have benefited from the efforts of Misk Charity.

The last year witnessed – according to the report – the adoption of the updated strategy of the “Misk Charitable Foundation”, in order to improve and develop the performance of the institutional work system, in line with its vision, mission, goals and focus areas represented in education and entrepreneurship, culture, creative arts, technology and science.

The “Misk Charity” programs presented in the past year varied according to the updated tracks that target different age groups and are linked to the long-term goals of “Misk Charity”, including: leadership development, career development, community outreach, global affairs, and entrepreneurship. The CEO of Misk Charity, Dr. Badr Al-Badr, confirmed that the Foundation took the initiative, last year, to harmonize its work with the circumstances imposed by the pandemic, and focused its efforts to reach the beneficiaries of its programs and initiatives remotely, so that it would be at the same level of proximity to its beneficiaries in various parts of the Kingdom.

He pointed out that the Foundation’s response to the spread of the Coronavirus was to update its business plans, draw expected scenarios, and develop alternative plans to adapt to the pandemic, in addition to forming two working groups, one of which is concerned with the continuity of the Foundation’s programs in light of the new changes, and the other is concerned with the safety of Misk Charity’s cadres and following up Precautionary measures and activating them in various aspects of the organization’s work in order to preserve the health of employees and their families. ”Al-Badr stressed the importance of working on response plans for the post-pandemic world by focusing on continuing growth and achievement in a new world in which work methods, learning methods and measures of success differ. Last year, I launched a set of programs and initiatives in line with the circumstances of the spread of the new Corona virus, one of the first of which was the electronic campaign “Do not cut”, which included a wide range of programs and challenges to involve community members in serving their community and provide everything that is useful for continued achievement and giving. The campaign has broad participation from youth and all segments of society, amounting to more than (1,088,000) participants, and “Misk Charity” also sought, in the past year, to consolidate its corporate identity. In the local and international community and to consecrate the concept of global citizenship, as the Foundation participated in 190 local and international forums and held 101 workshops, in which the total number of participants reached about 11.4 million participants, headed by the “Misk Global Forum”, “The Youth Group of Twenty”, and ” Twenty Values ​​Communication Group.

The fifth edition of the “Misk Global Forum” was launched hypothetically last year with the title “The multiplier effect, amid a large global presence, and with the participation of a wide range of speakers and representatives of international youth institutions, young leaders, entrepreneurs and officials in the public and private sectors.” Misk Charity participated in organizing a set of pioneering recommendations regarding work-life balance and determining success factors.

Documenting Misk Charitable’s efforts to continue its impact-making approach despite the challenges of the Corona pandemic, the Foundation launched its documentary “In Progress”, which was widely popular in the media, to highlight the efforts of Misk Charitable in investing in the circumstances of the pandemic in a unique way. The film has more than 7.6 million views on the YouTube platform, in addition to 14 press releases, 105 communicative publications and 30 testimonies from a social influencer that the film has collected.