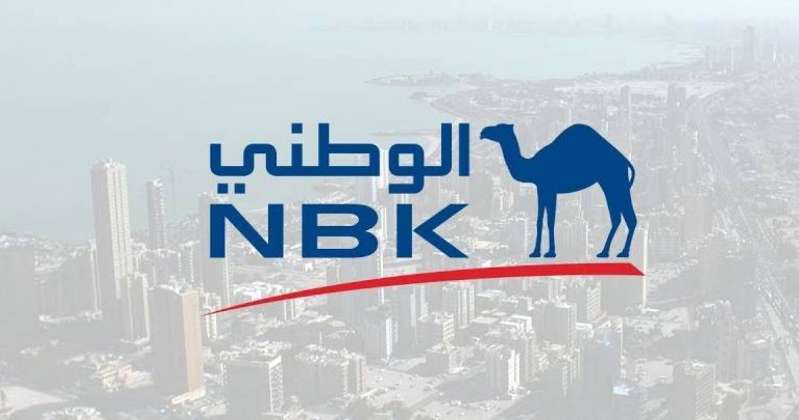 The National Bank of Kuwait report indicated that the pace of project assignments during the second quarter of 2021 increased compared to the previous quarter and the corresponding quarter of last year, which witnessed a decline due to the repercussions of the pandemic. 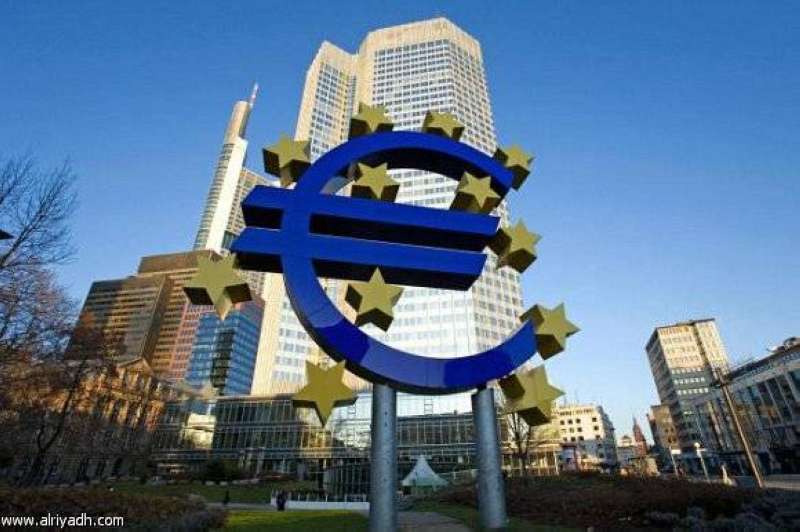 He expected the total value of projects assigned for 2021 (actual and planned) to reach just over 3 billion dinars, which is the highest since 2017, despite being lower than the initial estimates issued earlier in the year, which expected it to reach about 4 billion dinars.

The report indicated that the construction sector accounted for about 76 percent of the total projects that were awarded in the second quarter, with a value of 374 million dinars, a significant increase from the previous quarter, indicating that the value of the projects that were awarded was mainly concentrated in one of the projects of the Public Corporation for Housing Welfare. It is the city of Sabah Al-Ahmad (with a value of 78 million dinars) in addition to several parts of the drilling, transportation and treatment project of the Kuwait Oil Company and the environmental reform program (with a value of 229 million dinars).

The report stated that the construction sector shows signs of recovery after several years of weak activity, as it constituted the largest part of the projects awarded since the beginning of the year (by 62 percent), and looking to the future, there are many smaller projects under implementation in the second half of 2021. Including Jaber Al-Ahmad City (J1) affiliated to the Public Corporation for Housing Welfare, with a value of 90 million dinars.

He indicated that the planned projects include the sewage treatment plant project in the city of South Al-Mutlaa, affiliated with the Ministry of Public Works, with a value of 173 million dinars, and several parts of the fresh water line project of the Ministry of Electricity and Water, with a value of 105 million dinars, which are scheduled to be awarded during the third and fourth quarters, respectively.

Weakness of projects in the transport sector

52 million dinars for oil and gas

The NBK report indicated a slight recovery in the pace of projects awarded in the oil and gas sector during the second quarter, which amounted to 52 million dinars.

He stated that the projects included the development of the non-associated Jurassic gas production field in West Al-Rawdatain, affiliated with the Kuwait Oil Company, at a value of 35 million dinars, in addition to many smaller projects. Jurassic production facilities known as “JPF-4” and “JPF-5” of the Kuwait Oil Company, worth 294 million dinars, and several smaller oil projects.

He indicated that, according to recent reports, the Jurassic production facilities known as “JPF-6” and “JPF-7” have been abolished as part of the government’s cut in investment spending on projects.