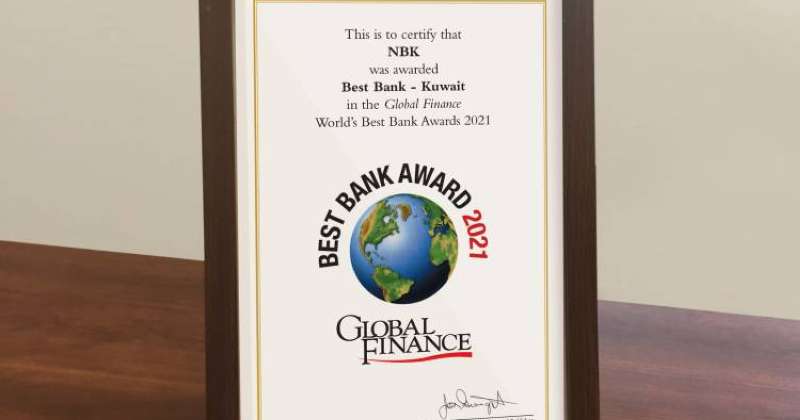 The National Bank of Kuwait was crowned the best bank in Kuwait for the year 2021 from Global Finance magazine, during the twenty-eighth annual survey, in which hundreds of experts, analysts, senior advisors and executives of major international companies participated to choose the best banks in the world.

In ranking the best banks in the Middle East, Global Finance relied on a variety of objective criteria, including growth in assets, profitability, geographic reach, strategic relationships, new business development and product innovation. 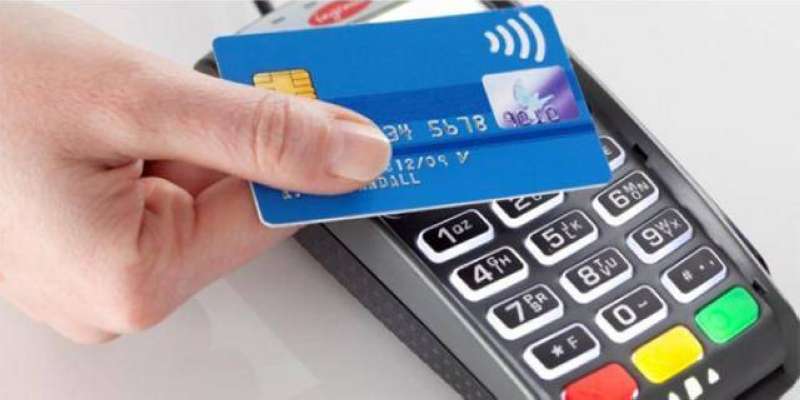 NBK’s crowning with this prestigious award is an appreciation for its continuous efforts to provide an exceptional banking experience to its customers, despite the unprecedented economic conditions brought about by the “Covid-19” epidemic.

The award for the best bank in Kuwait for the year 2021, the tenth in a row in the long record of “Al-Watani” full of awards and recognitions, confirms that it maintains its leading position and dominant share in the local market and at the level of all businesses and sectors.

“Global Finance” stated that this year’s awards shed light on the leading banks that are pivots for restoring growth and play a major role in the economic recovery from the Corona pandemic.

Global Finance, which was established in 1987, is headquartered in New York. It is one of the oldest magazines specialized in the finance and economics sectors. It has a readership of more than 50 thousand executives and officials of investment and strategic decisions in financial institutions in 189 countries around the world.

The magazine annually conducts several surveys about innovation and profitability for banks and financial institutions around the world, according to which the best are selected at the regional and global levels.

NBK continues to distinguish itself with the highest credit rating levels among all banks in the Middle East region, with the consensus of the three credit rating institutions, Moody’s, Fitch and Standard & Poor’s, supported by its strong capitalization and prudent lending policies that it follows, and its systematic approach to managing Assets, in addition to the experience and stability of its management apparatus, it also maintains its position among the 50 safest banks in the world.