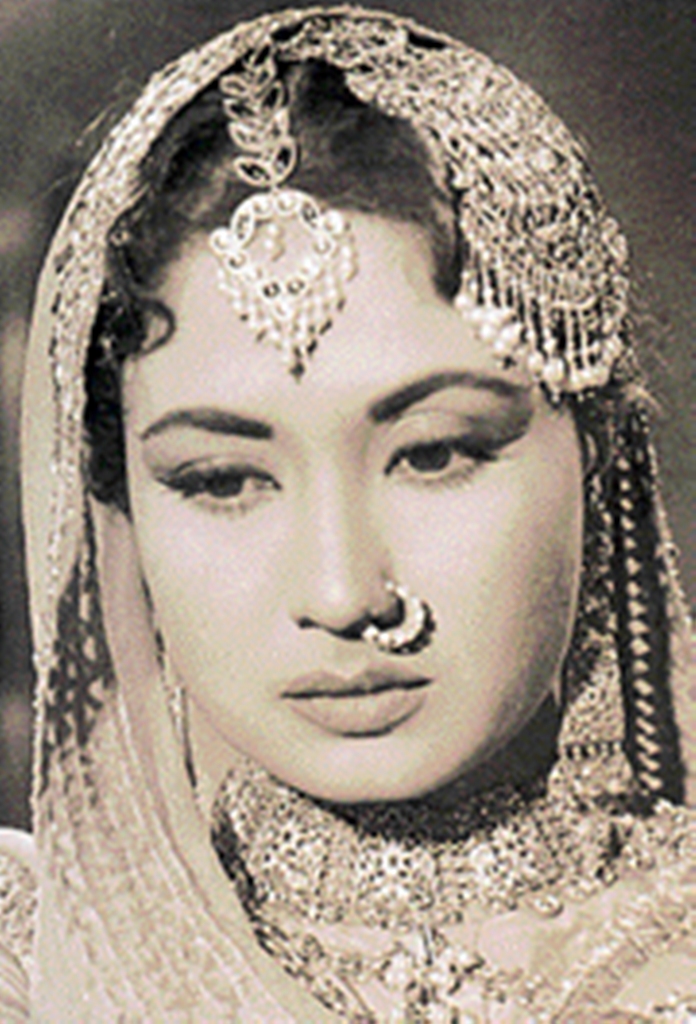 The National Film Archive of India (NFAI) on Wednesday said they have obtained a rare footage of Meena Kumari-starrer “Pakeezah,” including visuals of the popular song ‘Inhin Logon Ne’.

NFAI said they have added a rare 18-minute footage in 16mm of the making of Kamal Amrohi’s iconic film to the archives. The footage has visuals of the 15-year long journey of “Pakeezah”, from its inception to release.

Also featuring Raaj Kumar and Ashok Kumar, the romantic musical drama revolves around a courtesan (Kumari) and her forbidden love.

“This is a very rare addition to the NFAI collection. The preliminary inspection reveals the condition of the film is heavily scratched and color faded. We are trying our best to salvage the material so that it can be made accessible to the audience ”, Prakash Magdum, director, NFAI, said in a statement here.

One of the highlights is the visual of the popular song ‘Inhin Logon Ne’ shot in black and white in the early period of the shooting of the film, in which young Kumari is seen dancing.

This was one of the first sequences to be shot and the clapper board shows the date as 16th July 1956, the NFAI said in a release on the 49th death anniversary of Meena Kumari.

The other visuals include scenes from the premiere of the film, which was held at the Maratha Mandir in Bombay on February 4, 1972, the release said.

Amrohi and Meena Kumari had married in 1952, but their relationship soured later.

The film went on floors in 1956 and reportedly took about 16 years to arrive on the big screen. “Pakeezah” opened to wide acclaim upon its release on February 4, 1972. It is now considered a Hindi cinema classic.

Weeks after the release of “Pakeezah”, Kumari died on 31 March 1972 at the age of 39 due to liver cirrhosis.

Known as the tragedy queen of Bollywood, Meena Kumari made her debut as a child-artist in 1939 with “Leatherface” and mesmerized the audiences with her performance in films like “Bachchon Ka Khel”, “Baiju Bawra”, Parineeta, “Sahib Bibi Aur Ghulam ”,“ Kaajal ”,“ Pakeezah ”,“ Mere Apne ”,“ Dil Apna Aur Preet Parai ”and“ Dil Ek Mandir ”. PTI