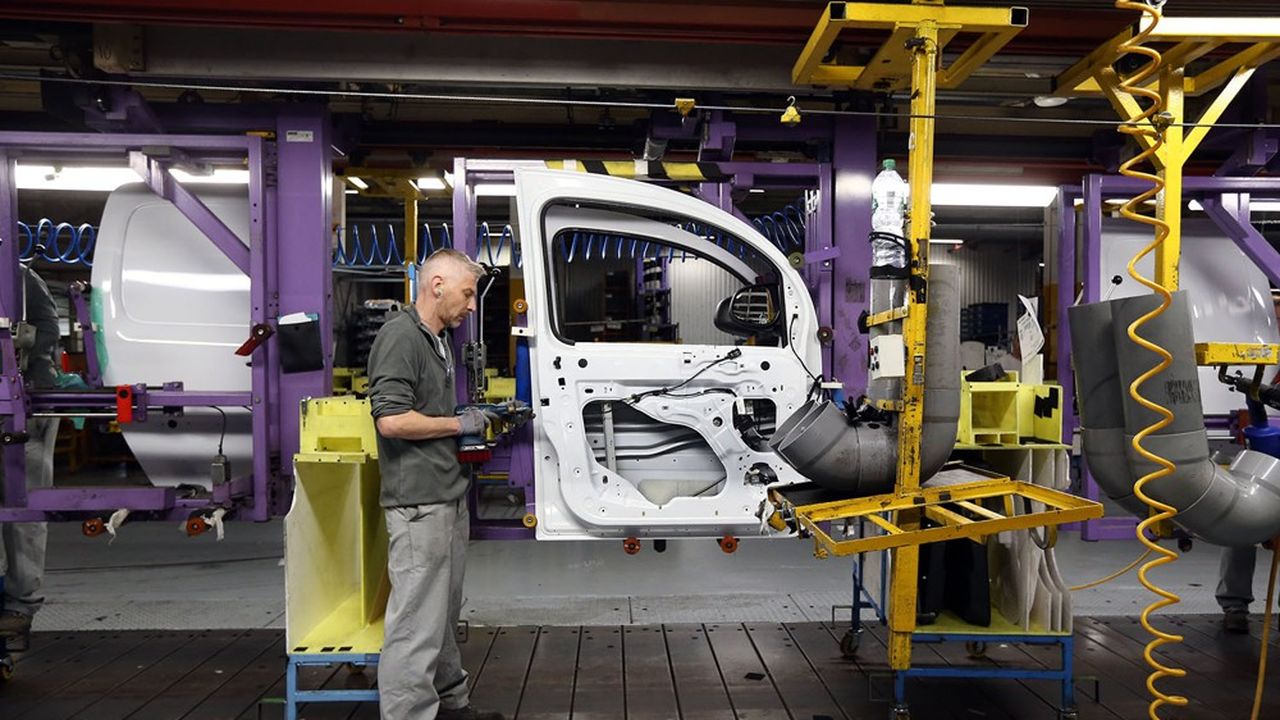 Nissan resolutely entrusts to Renault the production of its commercial vehicles in Europe. The partner of Losange, which is also its 43% subsidiary, announced on Friday that it had chosen the Renault plant in Maubeuge, in the north of France, to assemble the next generation of its NV250 – a compact van derived from the Kangoo.

This small utility vehicle has already been produced today in Maubeuge, since 2019. Renault then announced an investment of 400 million euros over five years, in the presence of Emmanuel Macron. “In addition to its classic utility version with combustion engine, the next generation will also be equipped with ‘passenger car’ and 100% electric versions,” said Ashwani Gupta, COO (operational general manager) of Nissan, in an exchange. with journalists. “This should allow us to sell significant volumes. The Maubeuge plant also produces Citan vans on behalf of Daimler.