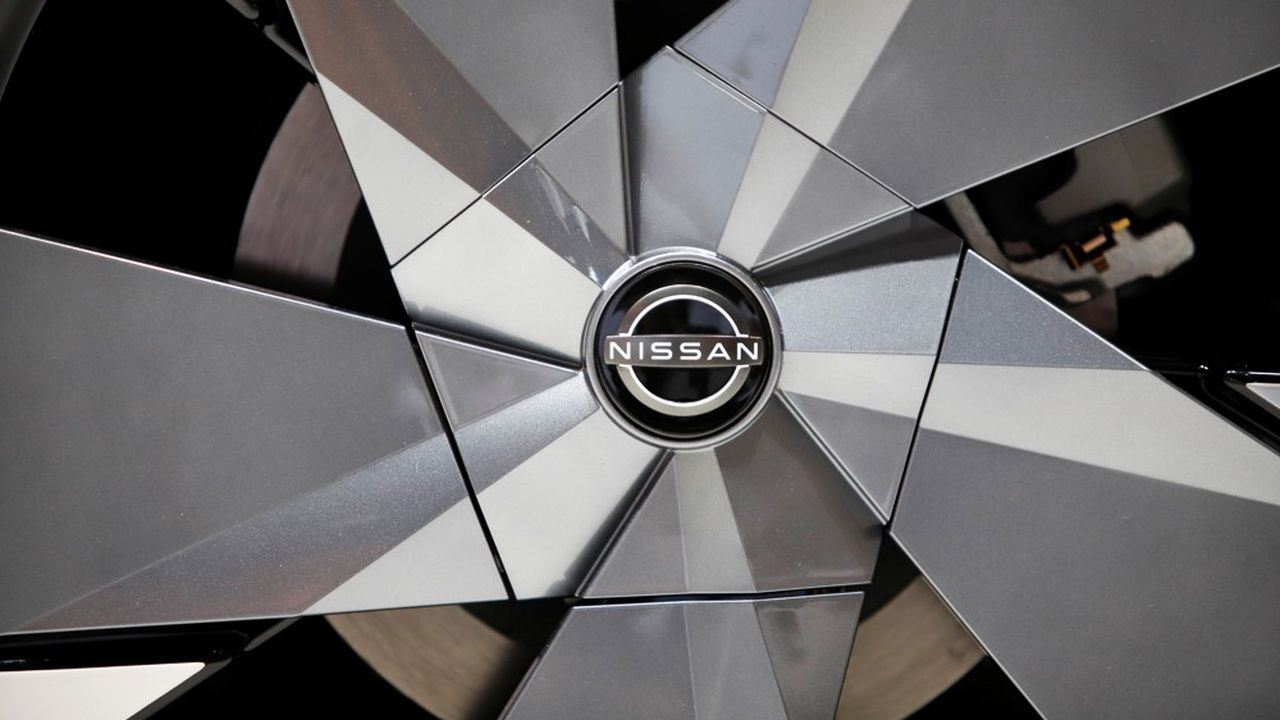 After rebalancing its accounts and regaining some profitability, Nissan announced on Monday that it would deploy a vast investment plan to accelerate the electrification of its vehicles. “Now that Nissan is out of the crisis, the time has come to change gears,” repeated Makoto Uchida, the CEO of the Japanese manufacturer, before indicating that his company would release 2,000 billion yen (15.5 billion d ‘euros) over the next five years to launch new electrified models, finance the development of a solid state battery and secure the production of conventional lithium ion batteries.