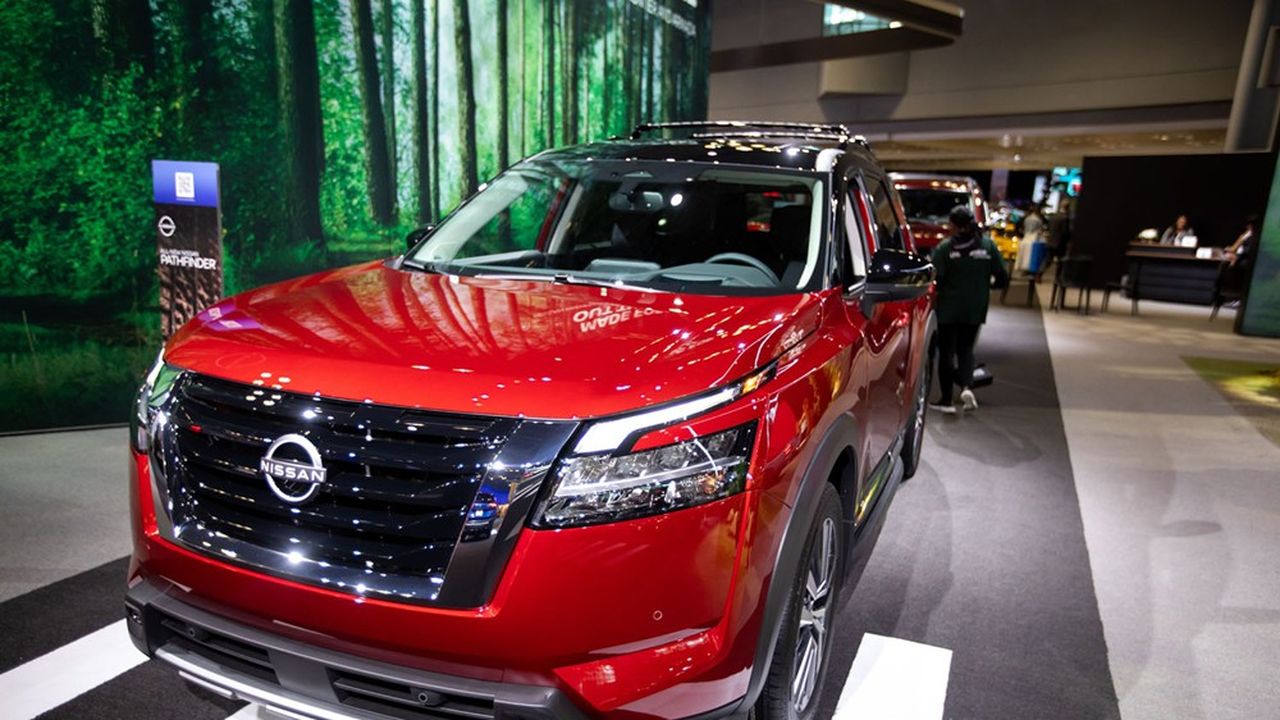 The “Toyota” regime works well for Nissan. Taking up some of the measures developed by the world number one after its crisis at the end of the 2000s and in particular a simplification of its catalog and an effort to reduce its costs, Nissan announced on Thursday that it had succeeded in becoming profitable over the fiscal year from April 2021 to March 2022. And this despite a further decline in sales. “We are perfectly in line with our project to transform from a model based on volumes to a model focused on value”, insisted Ashwani Gupta, the operational director of the manufacturer, controlled at 43% by Renault.

Over the financial year, Nissan marketed 3.87 million vehicles worldwide, 4% less than the previous year, and even 2 million less than in the 2017-2018 financial year. In recent months, its sales have declined almost everywhere in the world, in particular by 13% in Europe. However, the group generated an operating profit of 247 billion yen, or 1.83 billion euros, contrasting with the operating loss of 151 billion yen (1.1 billion euros), recorded a year earlier.