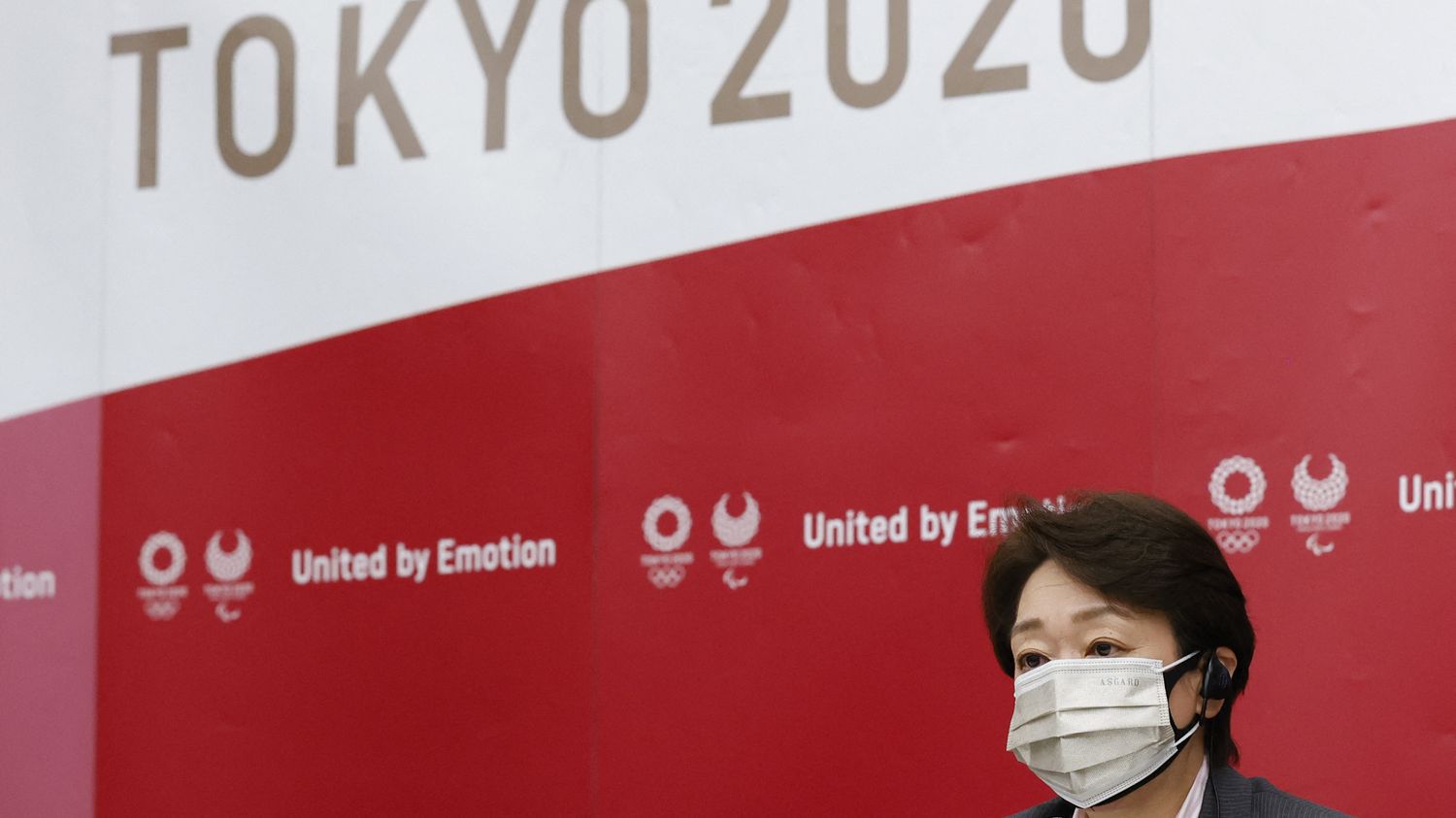 A meeting was held Monday morning to decide on the presence or absence of spectators during the Olympic Games.

The spectator limit for the Olympic Games will be set at 50% of venue capacity, up to a maximum of 10,000 people at all venues.

For more information on what was agreed upon at today’s five-party meeting: https://t.co/On7tfGKidm

But the competitions could take place behind closed doors if Covid-19 infections multiply again, organizers said. At the end of March, the latter had already announced the ban on welcoming foreign spectators because of the health situation.