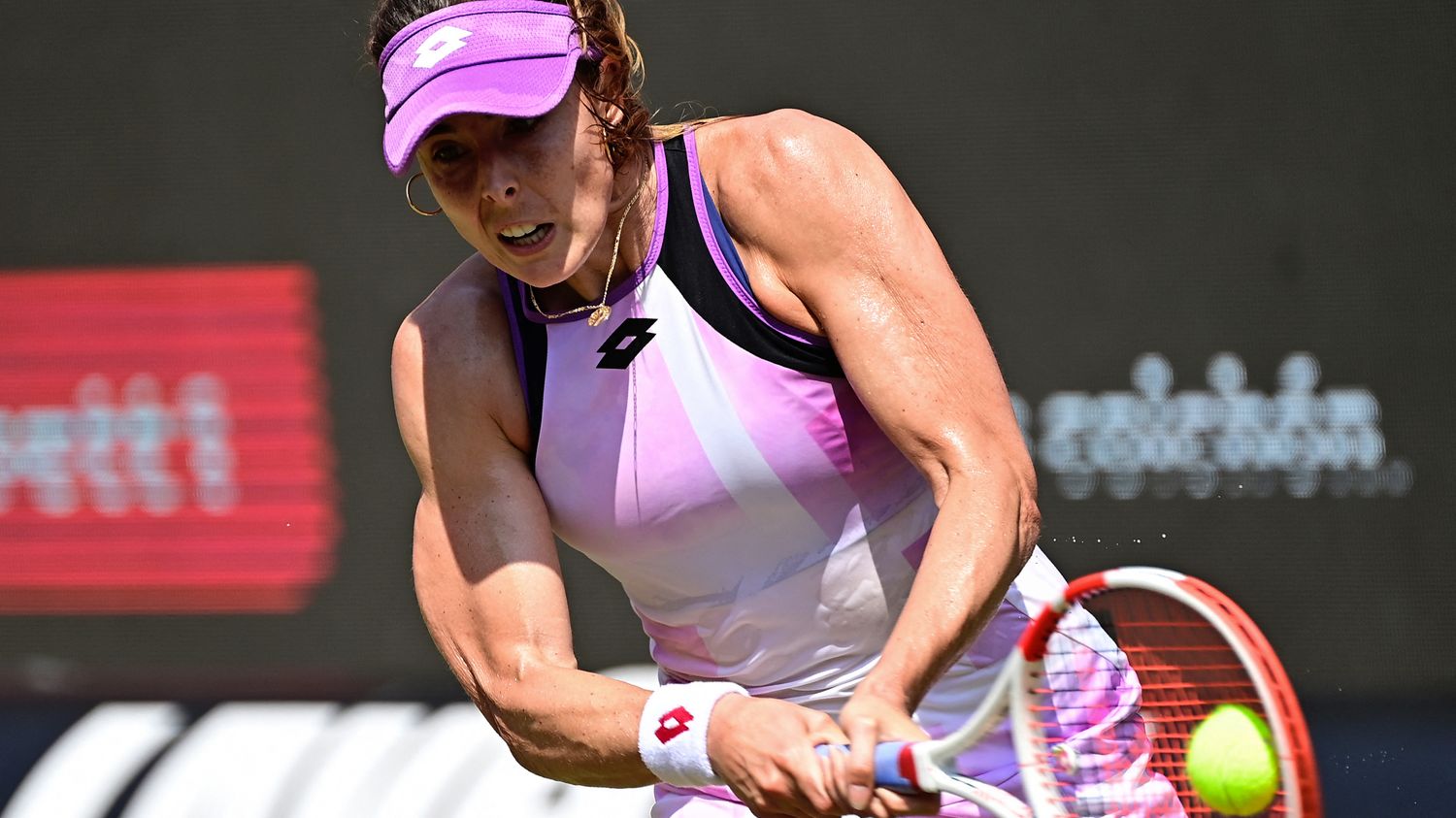 The Olympic Games in Tokyo definitely put a strain on athletes. While they must undergo tests for Covid-19 every day and they will be deprived of the public, they also have to face the stifling heat that descends on the Japanese capital. Several members of the French delegation told us about their difficulties two days before the opening ceremony, scheduled for Friday July 23.

In the village, there is sometimes a little breeze in the morning but the heat quickly takes over and everyone looks for the slightest corner of shade because the temperature felt can quickly rise to 40 degrees. “I’m sweating !”, blew the volleyball player Kévin Tillie in a press conference. “It’s a disaster”, he explained, sweating, in front of the journalists, at 11 am.

The situation is unlikely to improve: the rainy season is over and the heatwave is gradually settling in Tokyo. The phenomenon is not surprising: in 1964, the previous Olympic Games in Japan had been postponed to October to avoid the heat. This year, most buildings are ultra-air conditioned, but it is not necessarily easier. “Every time we go out, it’s a little shock”, says Kévin Tillie.

We directly feel the loss of energy with heat and humidity! We will therefore be careful.

He has had less the advantage of playing indoor sport, which he appreciates. Conversely, for those who have outdoor events, there is no real miracle recipe. “The sun is fire!”, complains Alizé Cornet. The tennis player arrived in Japan on Monday and completed her second practice on Wednesday. “The worst is the humidity. We are at 80 or 90%, so it is very difficult to breathe on the court”, she testifies, explaining that she has trouble finding the right rhythm. “In addition, with the jet lag, there is fatigue.” However, the Frenchwoman relies on some resources inherent in the event. “We’re all excited to be here so the adrenaline just helps get over it. We’re gonna do our best.” For her part, her teammate in the France team, Caroline Garcia, tries to take advantage of every minute to recover and cool down.

>> Olympic Games 2021: at what time and on which channels to follow the competitions? The complete TV program

On the other hand, some athletes have prepared themselves in advance for these particular conditions, particularly in athletics. Several French people have thus chosen to train upstream in thermal rooms of the National Institute of Sport, Expertise and Performance (Insep), in order to minimize the effects of the furnace on their performance. . These simulate the Japanese weather conditions as well as possible. In addition, in anticipation of these hot weather, the organizers have relocated certain events to the north of Japan, where it is less hot. This is particularly the case for walking and the marathon.