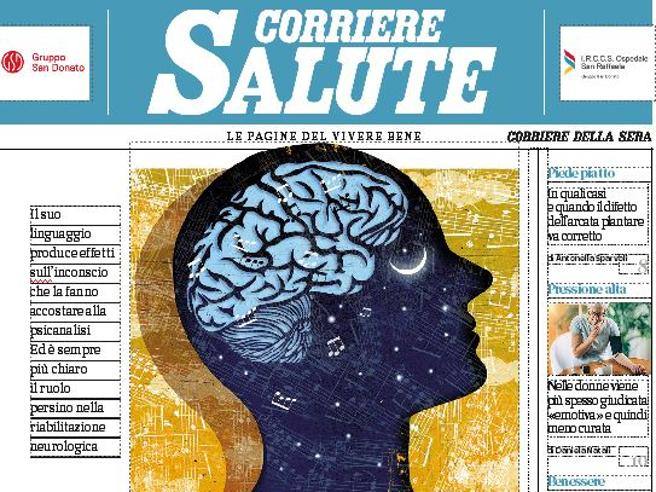 We are publishing a preview of the opening article of the new Corriere Salute. You can read the full text on the free issue on newsstands on Thursday 8 April or in Pdf on the Digital Edition of Corriere della Sera.

We are still used to thinking that heart disease is mainly a problem for men and that it affects women only when, once menopause occurs, they lose the particular cardiovascular protection provided by hormones. In short, even if as early as 1984 studies conducted in the United States had shown that women, precisely because they were poorly treated, died of heart attacks more than men; however, the belief that women are less at risk of heart disease still persists today and women go to the cardiologist mainly to accompany their husbands.

Now a study, published on Circulation, in mid-February, he stresses that hypertension is also underestimated in women. In the research (in which the data relating to almost 33 thousand patients, followed from 1971 to 2014, 54 per cent of whom women, aged 5 to 98 years were analyzed) it was seen that in the female sex the blood pressure values ​​can start getting up from the age of 30, so well before the fateful age of menopause.

You can continue reading the article in Corriere Salute on newsstands for free on Thursday 8 April or in Pdf in the Digital Edition of Corriere della Sera.