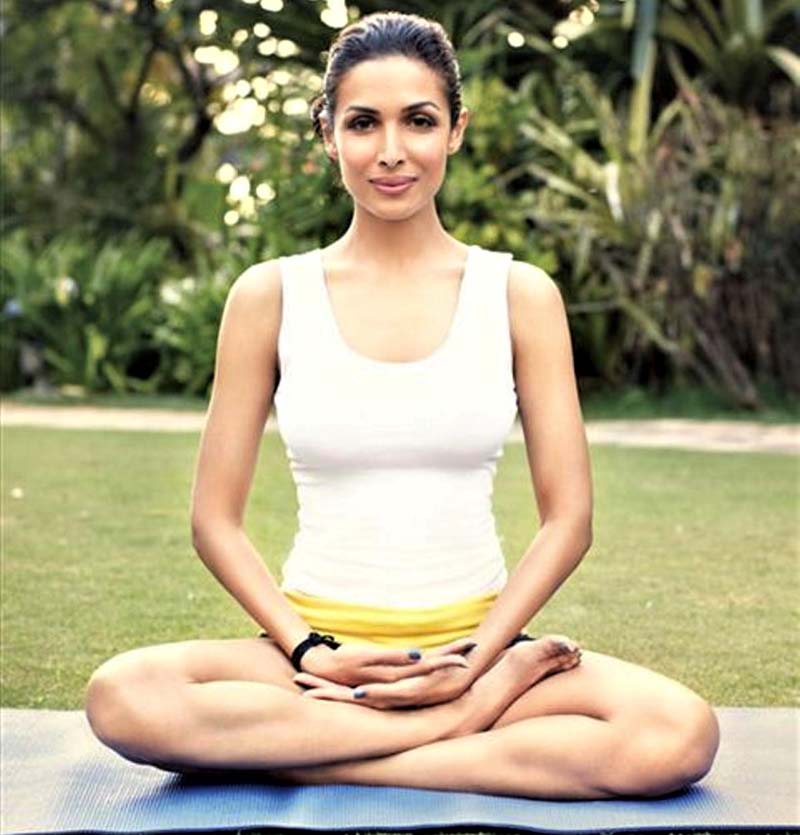 Yoga for well-being is the theme of the International Yoga Day this year and it is most appropriate as we fight the pandemic. A favorite with celebs across the globe, for reasons innumerable, yoga has its own day — summer solstice — since 2015! “Walk, run, move, breathe, stretch, flex. But #starttohkaro. International Day of Yoga is four days away! What are you guys doing?” Actress Malaika Arora inspired her fans on Instagram on Thursday in the run-up to the big day. Right from Jennifer Aniston, Ryan Gosling to Jessica Biel have made yoga trendy in the West, while closer home Shilpa Shetty Kundra and Bipasha Basu are big votaries of the ancient art form. Here are some actors sharing what makes yoga so special…

Roopal Tyagi has been a yoga practitioner for three years now. “Everybody thinks yoga is a physical exercise, which is a big misconception. The word yoga in Sanskrit means union. Yoga is a method of unity. You unite yourself with the higher power,” says the Bulbul from Dangal TV’s Ranju Ki Betiyaan. She loves practicing Angamardana yoga, which is the physical branch. “It makes your limbs flexible and light. It is great for overall health and offers everyone the opportunity to invigorate the body, and reach the peak physical and mental health. Yoga helps improve your mental state, especially during tough times like the pandemic.”

Priya Banerjee, who was recently seen in Alt Balaji’s Bekaboo 2, started doing yoga just after she moved to India from Canada in 2016. She started with Bikram yoga aiming at weight loss, but as she realised the peace of mind it brought to her, she became a regular practitioner. “I like padmasana, which is the basic sitting and meditating pose. I also enjoy the bhujangasana and dharurasana.”

Aalika Shaikh, who played Kesar in Pratigya, credits yoga for making her calmer, fitter, and more connected to her own self. “Yoga makes me feel lighter and more vibrant than any other workout. It keeps my energy focused and mind stable. Even on the work front, because my career necessitates a lot of performance-oriented scenes, it aids me in switching between emotions, and connecting and disconnecting with the character that I essay,” says Aalika, whose favorite is sheershaasana (head stand). She recommends yoga for fitness and good health. “It teaches you how to recognise your breathing patterns, which is a crucial exercise for your physical and mental well-being.”

Actress Akanksha Puri finds a best friend in yoga and it’s a significant part of her workout routine along with weight training. “Suryanamaskar, meditation for about 10 to 15 minutes and Anulom Vilom Pranayama work very well for me. They keep the mind stable and help release stress,” she vouches.

For actor Aarti Vij, yoga is not about self-improvement, but self-acceptance. “I have been doing yoga since the past four years. It eases my physical and mental stress. It’s akin to a therapy,” she says. Her favorite asanas are ardha matsyendrasa and viparita karni. “Yoga helps detoxify my mind, body and soul. Ever since I have started doing yoga, my immunity levels have improved. During the pandemic, I have added deep breathing exercise to my routine. It works like magic for overall well-being.”

For model Pranati Rai Prakash, yoga is a way to stay closer to her own self. “My father got me into yoga when I was eight or nine years old. I’m still in touch with my yoga teacher. I was a flexible kid and that helped me do the asanas well. Now, it’s a part of my lifestyle,” she says. She loves to begin her day with Suryanamaskar. “Chakrasana, Halasana and Ardha Matsyendrasana are among my other favorites; they keep my spine flexible, which is very important. The benefits of yoga are known to all; it has made me a spiritual, empathetic, calmer and healthy person.”