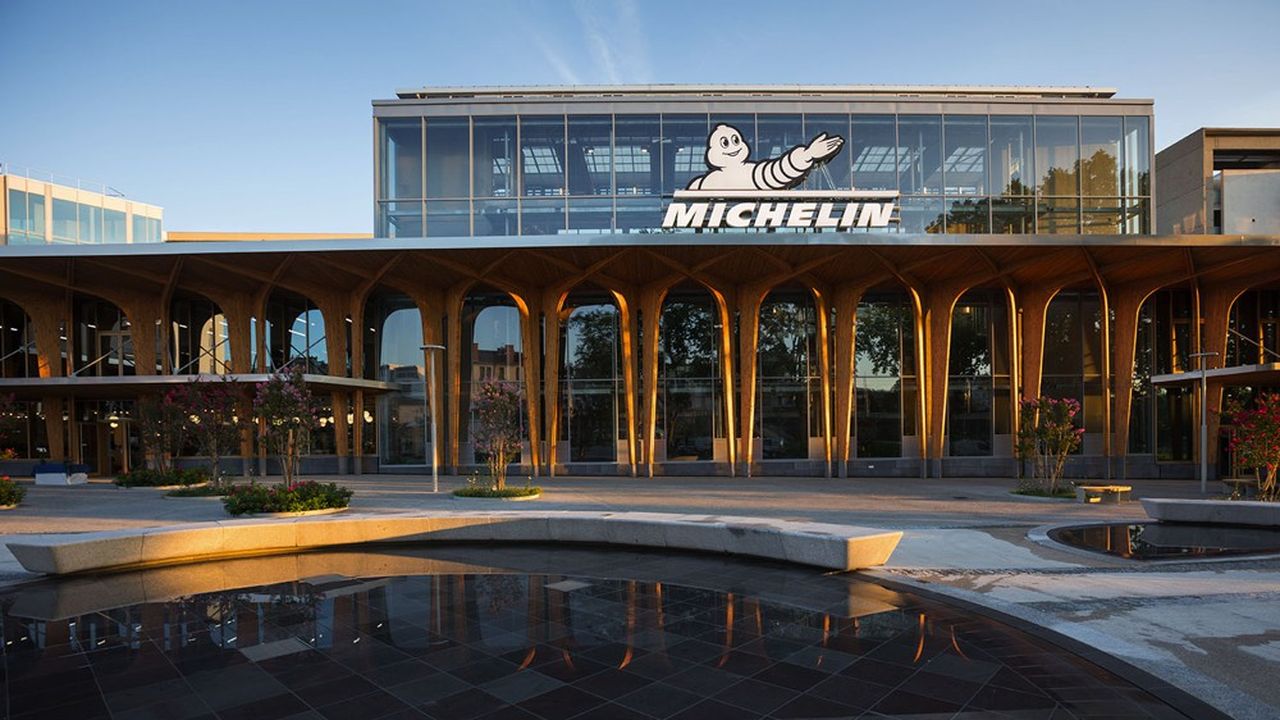 Navy blue suit and white shirt, Pierre Michelin evokes his new responsibilities with humility, but conviction. Barely twenty-five years old, the third of six children of Edouard Michelin, the former boss of the tire manufacturer who died tragically in 2006, was appointed president of Mage-Invest, the family holding, a few weeks ago. Representative of one of the first shareholders of the group, he will, as such, scrutineer of the general meeting of the Clermont group, which is being held this Friday, May 13.

“What is close to my heart is the future and the group’s long-term vision. The family remains very attached to its industrial heritage and to the development of Michelin over the decades to come,” insists the young man. Since André and Edouard, who founded the manufacturer at the end of the 19and century, the family has grown considerably: it now has 1,800 descendants, 1,000 of whom are still Michelin shareholders with 7% of its capital and nearly 10% of the voting rights.