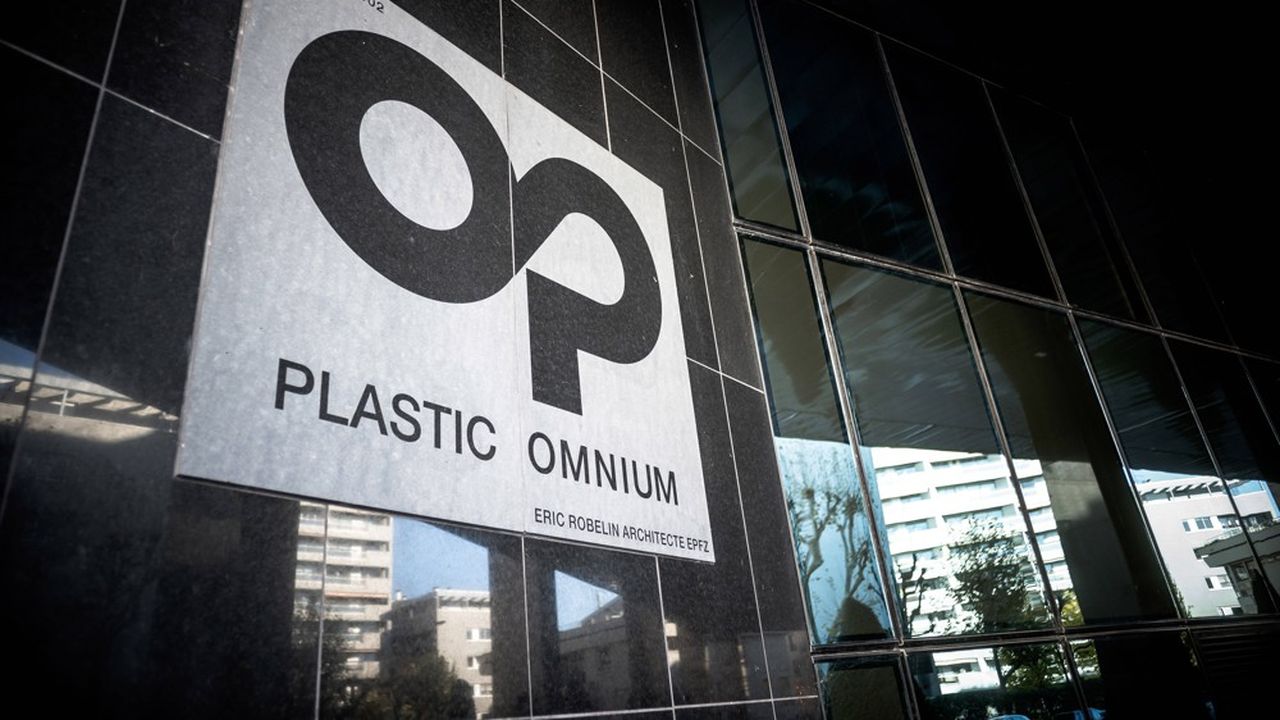 Plastic Omnium wants to become a major player in automotive lighting. After having already acquired a small German player in the sector, AMLS, at the end of March for 65 million euros, the equipment manufacturer controlled by the Burelle family is spending this time 600 million euros, in cash, to acquire the lighting activity of the Indian Varroc. “We are thus becoming a real player in lighting systems, which will allow us to meet the demand of our customers for integrated exterior systems”, explained Laurent Favre, the company’s general manager.

Present in fuel tanks and pollution control systems, Plastic Omnium is also one of the world leaders in car exterior parts (particularly bumpers), which represent 40% of its 8 billion turnover. “There are strong synergies between these activities”, also insisted the manager. “In particular, with the electrification [qui réduit les contraintes sur l’extérieur avant et arrière des voitures, NDLR]lighting is taking an increasingly important part of vehicle personalization and safety,” he continued.