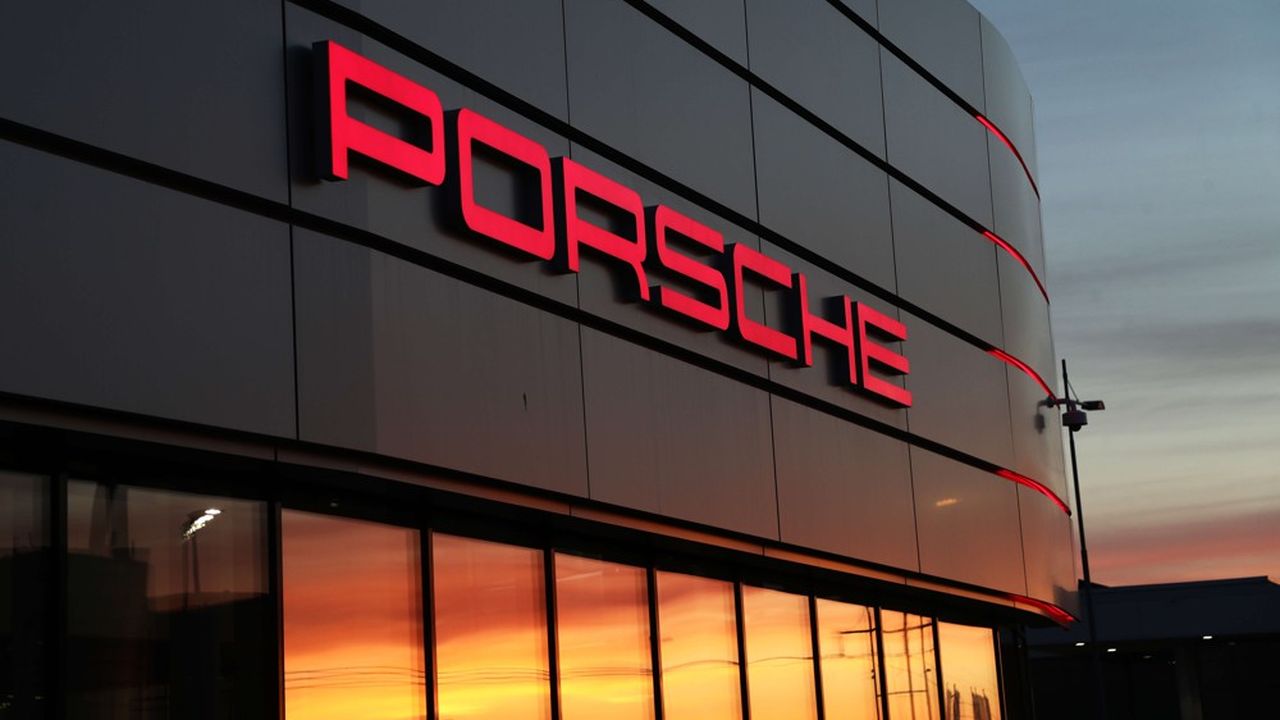 The rumor, which had been circulating for several months in the paddock, was confirmed on Monday by Volkswagen: Porsche and Audi, the two premium brands of the German group, will be well engaged in Formula 1.

It remains to be seen how: will they simply choose to provide engines or will they be tempted by the acquisition of a team already in place? A partnership between Porsche and Red Bull, who already collaborate in the world rally championship, would hold the rope. It’s a little more vague for Audi, even if a takeover of the McLaren manufacturer has been mentioned.

During a videoconference, Herbert Diess, CEO of Volkswagen, did not provide any details, specifying all the same that the preparations of Porsche were a little more advanced.

Except surprise, the two manufacturers should make their entry into the premier category of motorsport in 2026. This date owes nothing to chance, since it will correspond to a major regulatory change. The single-seater engines, switched to hybrid from 2014, will see the share of electricity increase significantly, while the thermal part will have to use a “100% sustainable” fuel, supposed to lead Formula 1 towards carbon neutrality.

A “technological window” for Volkswagen, since all engine manufacturers will have to start from scratch – or almost – in four years. The opportunity, also, to highlight the turn towards the electric operated by the German group, in a discipline long dominated by Mercedes.

The renewed popularity that Formula 1 has recently enjoyed, in particular thanks to the Netflix series “Formula 1, Drivers of their destiny”, will undoubtedly have convinced the leaders of the German giant. For Audi and Porsche, “Formula 1 is the most important lever for increasing the value of the brand”, summed up Herbert Diess.