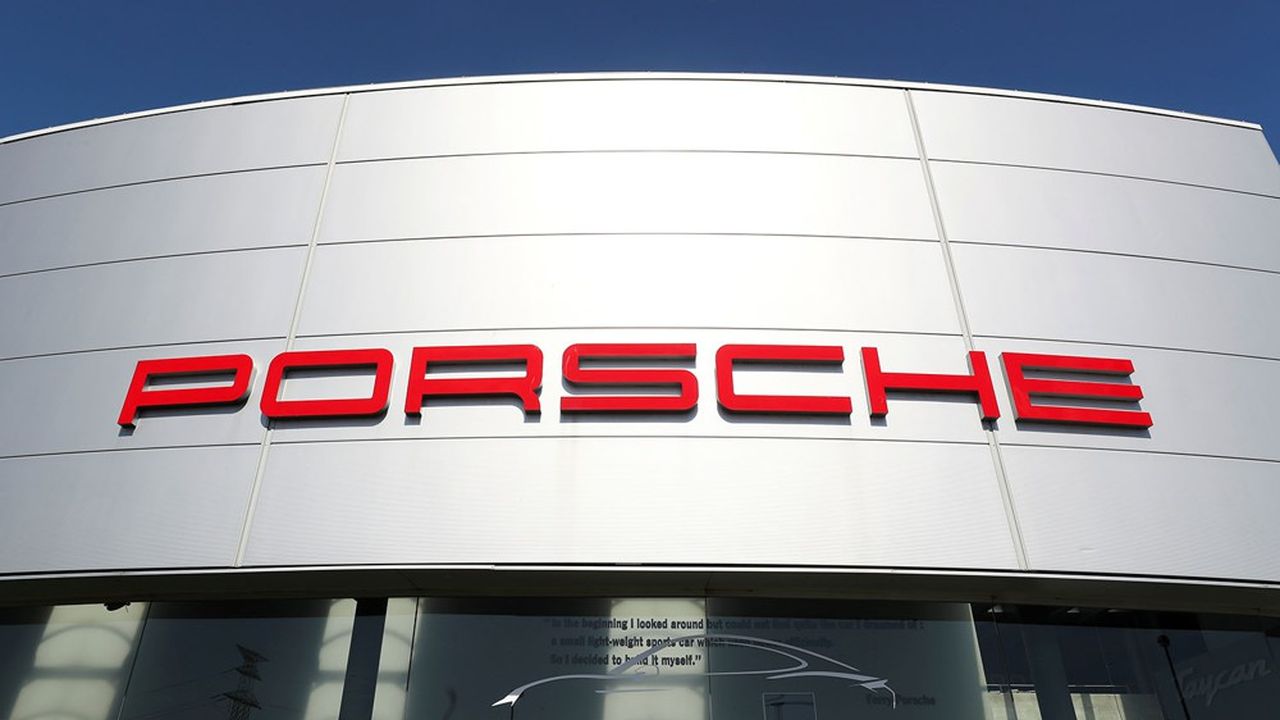 In Germany, are the poor stock valuations of local automotive champions facing the new rich in electric cars moving the lines? After Daimler-Mercedes, which wants to split its automobile and truck divisions in an attempt to obtain the same treatment as Tesla from investors, it is Volkswagen’s turn to weigh its options.

The Wolfsburg giant would once again consider listing its little Porsche wonder on the stock market. Luxury sports cars that sell wonderfully, with more than thick margins. “These considerations exist,” a source familiar with the matter told Reuters. Be careful, however: the idea is still far from being discussed in the council and no listing is planned for 2021, according to the same source.

This IPO from the manufacturer of the legendary 911 allowed the juggernaut, which has been able to cope with the health crisis, to finance its evolution towards electric vehicles. The news, first relayed by “Manager Magazin”, a German monthly business magazine, was welcomed by the markets. Volkswagen shares soared 3.8%. In 2018, rumors about the initial public offering of Porsche had already circulated.

In detail, the automaker could invest up to 25% of the capital of Porsche AG. One way for the boss Herbert Diess to keep a very large control over Porsche, while obtaining a gain estimated between 20 and 25 billion euros. Porsche, which has relative autonomy within the VW empire, could be valued at more than 100 billion euros according to analysts. Or more than its parent company.

Volkswagen declined to comment on this information. And indeed, everything related to the brand launched in Stuttgart a century ago by Ferdinand Porsche, the father of Volkswagen, is highly sensitive within the group. The main shareholder, Porsche Automobil Holding, which owns 31.4% of Volkswagen and 53.1% of the voting rights of the group, also declined to comment on the information.

In this setting, the initial public offering of Porsche is still far from being a reality. Since 2018, several institutional and political obstacles have prevented Herbert Diess, launched in pursuit of Tesla in the electric car and software, from shaking Volkswagen as he saw fit. The decisions must indeed be approved by the unions, the Porsche and Piëch families, but also the region of Lower Saxony. The latter regularly disagree with the current boss of Volkswagen.