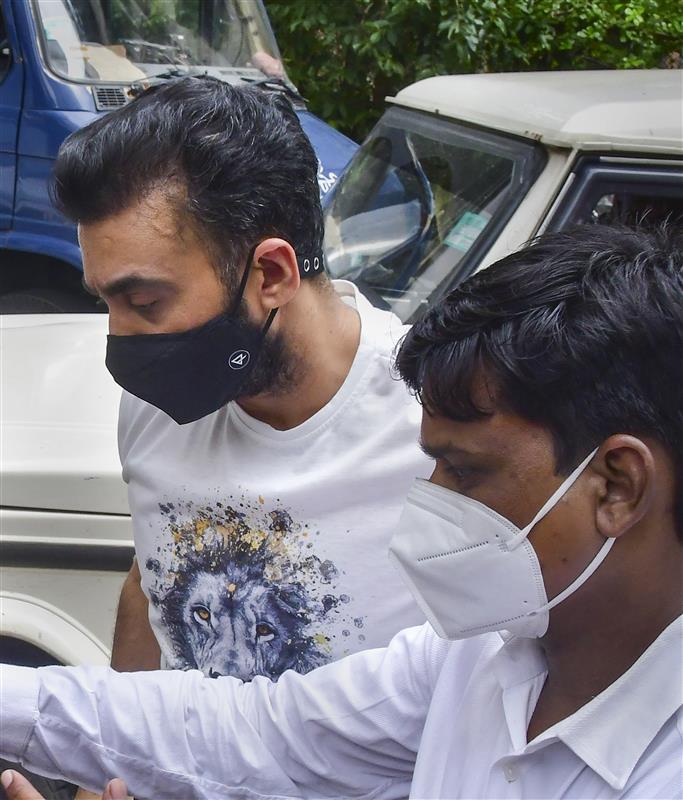 Hashmi, who’s currently out on bail, told investigators of the Mumbai Crime Branch that he’d never met the billionaire in person, a report by News 18 said.

Hashmi was questioned in the case for five hours, the News 18 report said on Sunday.

Some press reports said Hashmi was found producing and directing an adult film when police had raided his bungalow on Madh Island in Mumbai on February 3 this year.

According to reports, Hashmi was found to be part of an adult film production when police conducted raids at a bungalow in Madh Island on February 3. He was one of nine people arrested in the case. Also arrested in the case at that time was actress Gehna Vashishth.

Police accuse Raj Kundra of making films to his adult film app called ‘Hotshots’. Kundra, who was arrested in the case on July 20, had similarly told the Bombay High Court in his petition against the arrest that the films could not be called pornography, and were lascivious “at best”.

Mumbai Police began to investigate the case in February this year after some alleged victims of the racket approached the Malwani police station in February 2021.