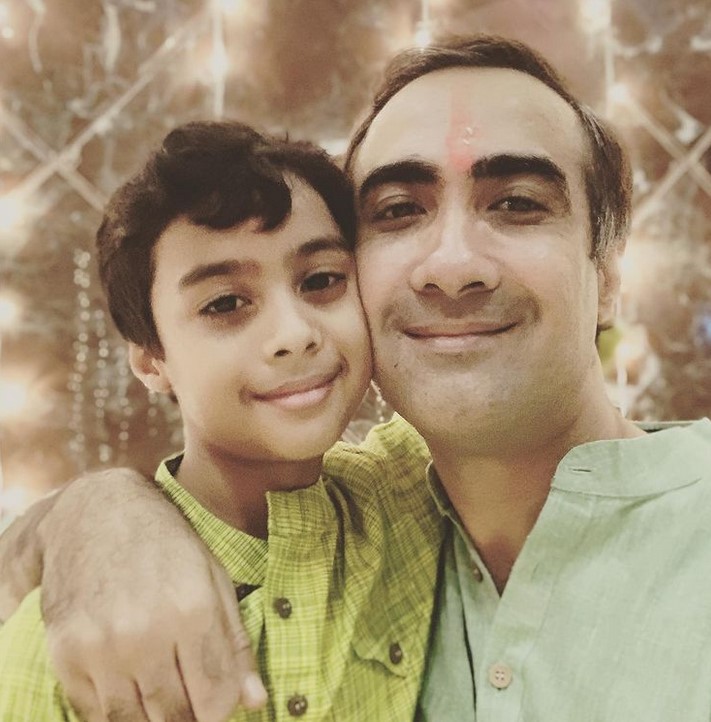 Actor Ranvir Shorey has been hounded by fellow guests at a hotel in which they were quarantined after he revealed his son Haroon’s Covid test report on social media.

The actor shared a string of posts as a follow-up to his main post where he had shared his son’s diagnosis.

He wrote, “As a result of my SM post, meant for the common good, we were almost hounded out of our hotel room, where we were quarantining, due to other guests pressing the hotel about us staying here. Society’s capacity for unscientific discrimination has been on full display.”

He added, “People who wanted selfies until a day before were blackmailing the hotel for discounts and refunds, because we were in one of the rooms!” “Will always remember this experience. It makes me wonder if the world deserves honesty at all,” he said.

Ranvir gained support from netizens, who also agreed to the despicable behavior shown by the actor’s fellow guests at the hotel.

Three days back, the actor shared the update on his health.