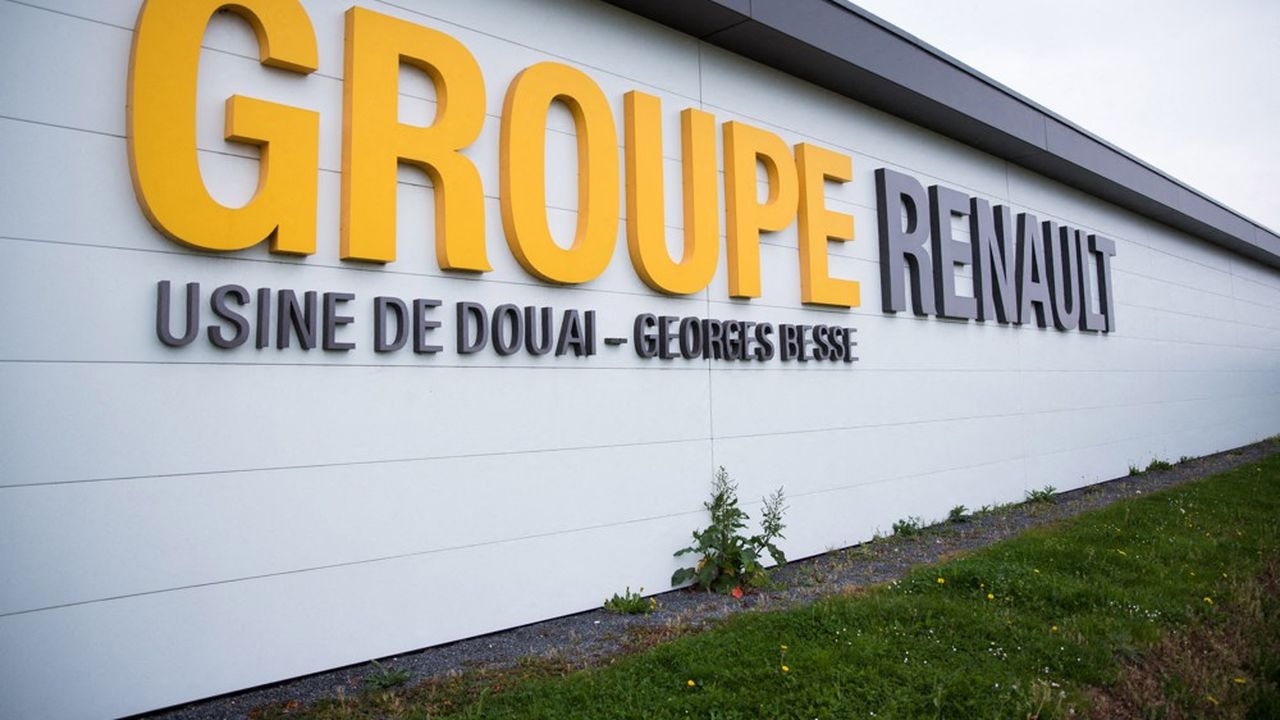 Negotiations on a new three-year agreement are continuing at Renault. During the third meeting, which was held on Tuesday, the diamond firm made new commitments. First, on its industrial establishment in France: it has notably promised to produce 700,000 vehicles in France in 2025.

A level appreciably equivalent to that of the last competitiveness agreements signed by Renault in 2013 and 2016, for the following three years, but which the manufacturer has struggled to meet over the past two years.

This new commitment therefore means that it should produce 200,000 utility vehicles in Batilly in Meurthe-et-Moselle (where it produces the Master) and in Sandouville in Seine-Maritime (for Traffic). The group announced on September 16 that it would produce 9 new vehicles in France, assigned to its five assembly plants.

The diamond firm also clarified on Tuesday its intentions regarding its real estate establishments, committing to maintain all its engineering sites. Neither the Technocentre, nor the Lardy en Essonne and Aubevoye sites in the Eure (where employees are worried) will be affected by the real estate transactions announced in Île-de-France.

Closure of the current head office

The group had announced at the last meeting that it would rationalize its tertiary sites in the region. Some will be sold, and others today rented will be returned – including the head office of Quai Alphonse Le Gallo, in Boulogne-Billancourt. Objective, to reduce the occupied areas by half, from 450,000 to 250,000 m², and save 60 million euros per year.

Finally, Renault pledged Tuesday not to proceed with any forced dismissal. At the first meeting, on September 16, he announced his intention to see 2,000 white-collar workers, including 1,600 engineers, leave the company: these departures will therefore be concluded on a voluntary basis. He also indicated that he would recruit 2,500 people in factories and new technologies.

The manufacturer hopes to complete negotiations on its new three-year agreement by the end of the year, which will cover the period 2022-2024. Called “Cap 2020”, the previous one had expired at the end of 2019. But after the arrest of Carlos Ghosn at the end of 2018, the turbulence that shook the group had led the group to postpone the opening of new discussions.