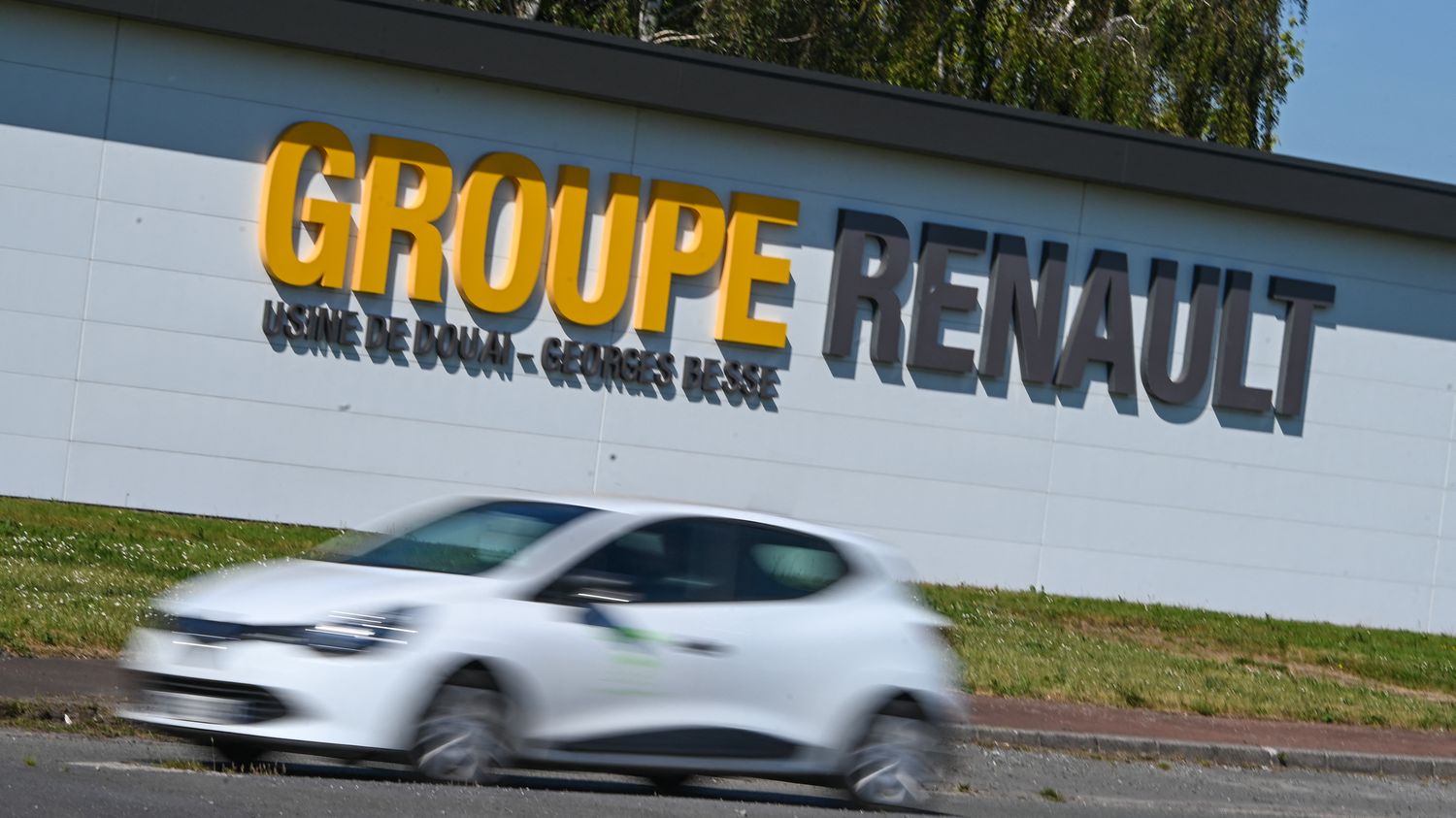 Renault employees demonstrated in France and in front of the group’s headquarters in Boulogne-Billancourt (Hauts-de-Seine), Thursday April 8, in particular to contest a voluntary departure plan.

Renault employees are mobilizing everywhere in France, Thursday April 8, and in particular in front of the group’s headquarters in Boulogne-Billancourt (Hauts-de-Seine). Employees demonstrate against job cuts and against the industrial orientation of the group. “Renault wants to cut 4,600 jobs, and part of these cuts will be made through a voluntary departure plan in the tertiary engineering sector “, explains journalist Florent Carrière directly from the head office for the 12/13 of France 3. The sites of Guyancourt (Yvelines, Le Mans (Sarthe) or even Cléon (Seine-Maritime), for example, are concerned.

This plan does not attract crowds: only 300 people have already signed it. The target is around 2000, so Renault has decided to increase its severance pay. “Renault is also accused of not respecting its commitments “, adds the journalist. Employees of the MBF Foundry, located in Saint Claude, in the Jura, were present during the event. “These subcontractors saw their orders drop by two thirds in favor of a Spanish company“, he concludes.