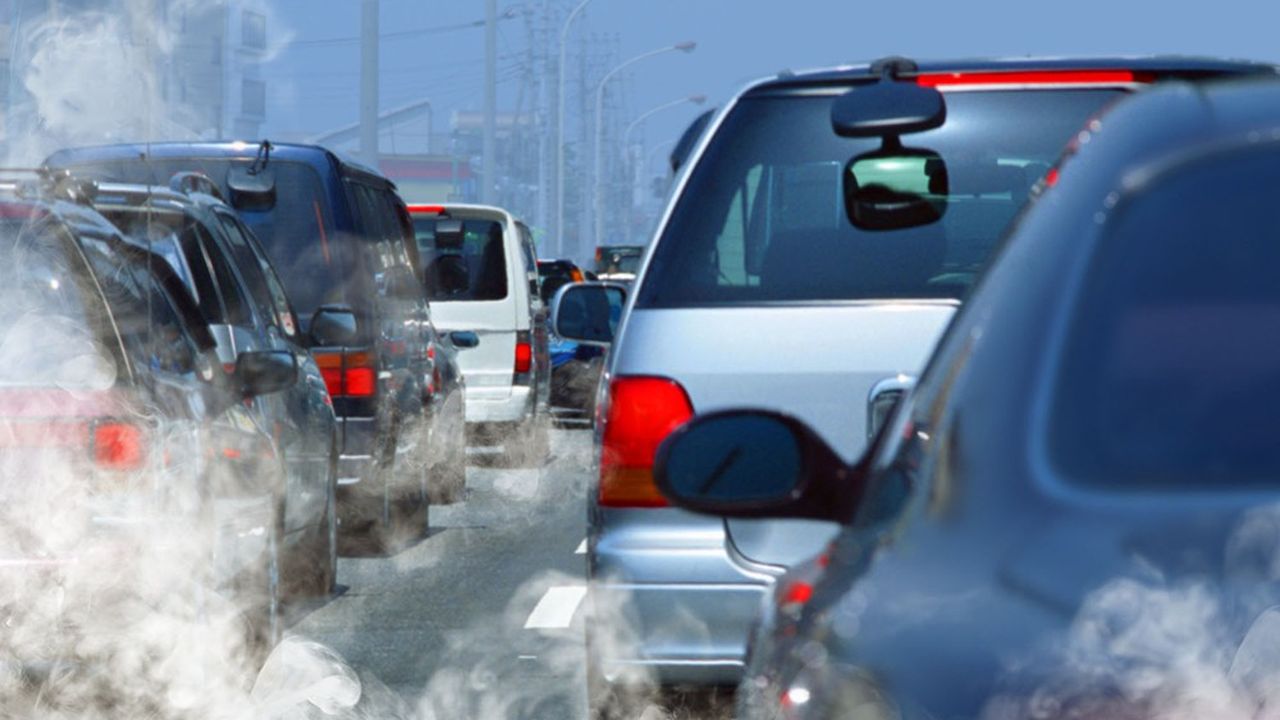 For six years that the investigations started in France, we had somewhat forgotten the case. Today it is suddenly back on the front of the stage. Renault Tuesday evening, then Peugeot during the night from Wednesday to Thursday and finally Citroën during the day Thursday announced that they had been indicted for “deception” by the French courts in the Dieselgate affair.

In the meantime, the magistrates had also incriminated the Volkswagen group in France. And others should follow in the hours or days to come, like Fiat, belonging like Peugeot and Citroën to the Stellantis group born from the merger of PSA and Fiat Chrysler.

The French justice suspects these manufacturers of having used software to reduce the efficiency of pollution control systems outside of the approval conditions. The Volkswagen group had recognized, in the fall of 2015, when the case broke, the existence of software allowing its engines to detect homologation tests. Having paid 30 billion euros in fines and compensation since 2015 for having rigged 11 million vehicles in this way, he now believes that he has served his sentence and should not be sentenced for the same offense in another country.

The other manufacturers, in particular Renault and PSA, have always denied having “arranged” their engines to receive the sesame of homologation. Their pollution control systems, they argue, were simply tuned so as not to risk engine failure or driver safety – which is legal as long as it is notified to the authorities and the risk of breakage is clear.

The fact remains that these adjustments often led to defusing the pollution control systems in certain conditions that are sometimes quite large (when it’s hot or cold, when the car is climbing, driving at altitude or accelerating hard or after a certain time, for example), outside those planned during the homologation tests. Simple coincidence? This is precisely what justice doubts. “We will finally have access to the file and be able to defend ourselves,” insists Gilles Le Borgne, head of engineering at Renault, who, ironically, was in 2015 at PSA.

Justice will now take its course. Linked to judicial information opened in 2017 by the General Directorate for Competition and Fraud Control (DGCCRF), these indictments could be followed, if the investigating judges consider it justified, by referrals to the courts. and perhaps convictions, criminal but also civil.

The magistrates asked the three builders sued in France to deposit deposits and bank guarantees of less than 100 million euros. But the law provides that the fine to be paid in the event of fraud for deception can theoretically reach 10% of turnover. Or several billion euros. Volkswagen had to pay a fine of 1 billion euros in Germany.

Difficult to assess, the financial risks have in any case not been taken into account by the financial markets: the stock prices of Renault and Stellantis have not really reacted to the announcements of indictments in France.

The business does not bounce back at the best time for manufacturers, while the Covid and the semiconductor crisis are plaguing their sales – not to mention the financial difficulties experienced by the Losange. And this, especially since 2015, Dieselgate, precisely, has pushed the automotive industry to start its revolution. Sales of diesel vehicles fell to 24% in the first five months of 2021, from more than 70% a decade ago, and those of electric vehicles and plug-in hybrids soared to 14.7%.