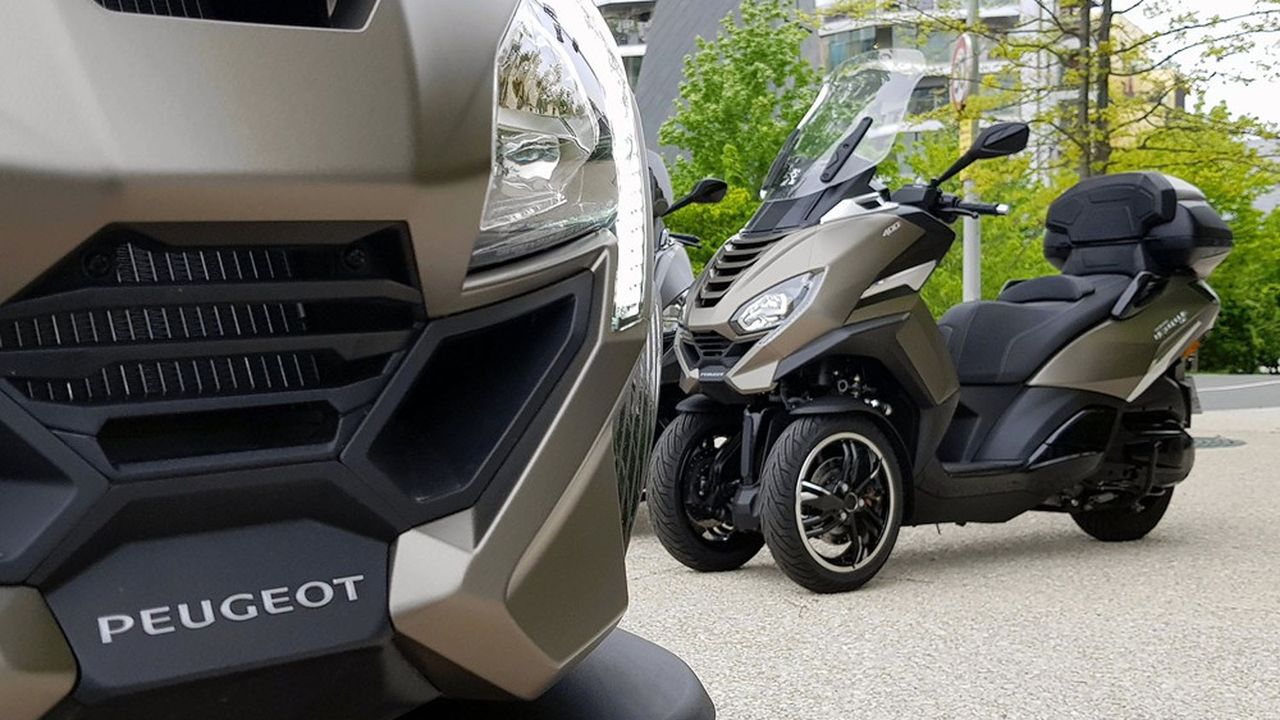 It is a decision that Peugeot Motocycles will have to digest. The French scooter manufacturer, now held by the Indian Mahindra since the total withdrawal of PSA, has been condemned in France and Italy for “counterfeiting” at the initiative of its transalpine rival Piaggio. The inventor of the Vespa criticizes Peugeot for copying its technology allowing a three-wheeled scooter to lean in a bend, like a motorcycle.

Peugeot Motocycles was ordered in Paris to pay 1.5 million euros in damages and to cease the marketing of scooters using this patent. Worse, on the other side of the Alps, the industrialist based in Mandeure, just next to Sochaux in the Doubs, was condemned by a court in Milan to no longer sell these scooters, under penalty of having to pay 6,000 euros in penalty. for each vehicle sold. Both decisions are subject to appeal.

Contacted, the management of Peugeot Motocycles did not comment on this court decision. For her, these two bad news are bad news, while sales were rather in a good dynamic at the moment, which has not always been the case in recent years. Above all, the blow hits the segment of three-wheel engines – expensive models – and the latest addition to its range, the Metropolis SX. A made in France vehicle which was exhibited at the Elysée Palace during Heritage Days, and which was to be the highlight of the inauguration evening of three new admiral stores in Paris, Moscow and Beijing in a few days …

In the Doubs, the employees of the Mandeure site, where the Metropolis SX is assembled, will have to blame it. In recent years, their factory, suffering from a lack of investment, had become accustomed to ringing hollow, lacking two-wheelers to produce.

The Italian Piaggio launched the MP3, the first three-wheeled scooter in 2006, creating a new market segment in the process. Its major competitors then entered the niche, with varying degrees of success. Around 11,000 such machines were sold last year in France – the world’s largest market for these XXL scooters. The pioneer Piaggio dominates the latter, with 7,500 units sold, against a little less than 1,500 for Peugeot.