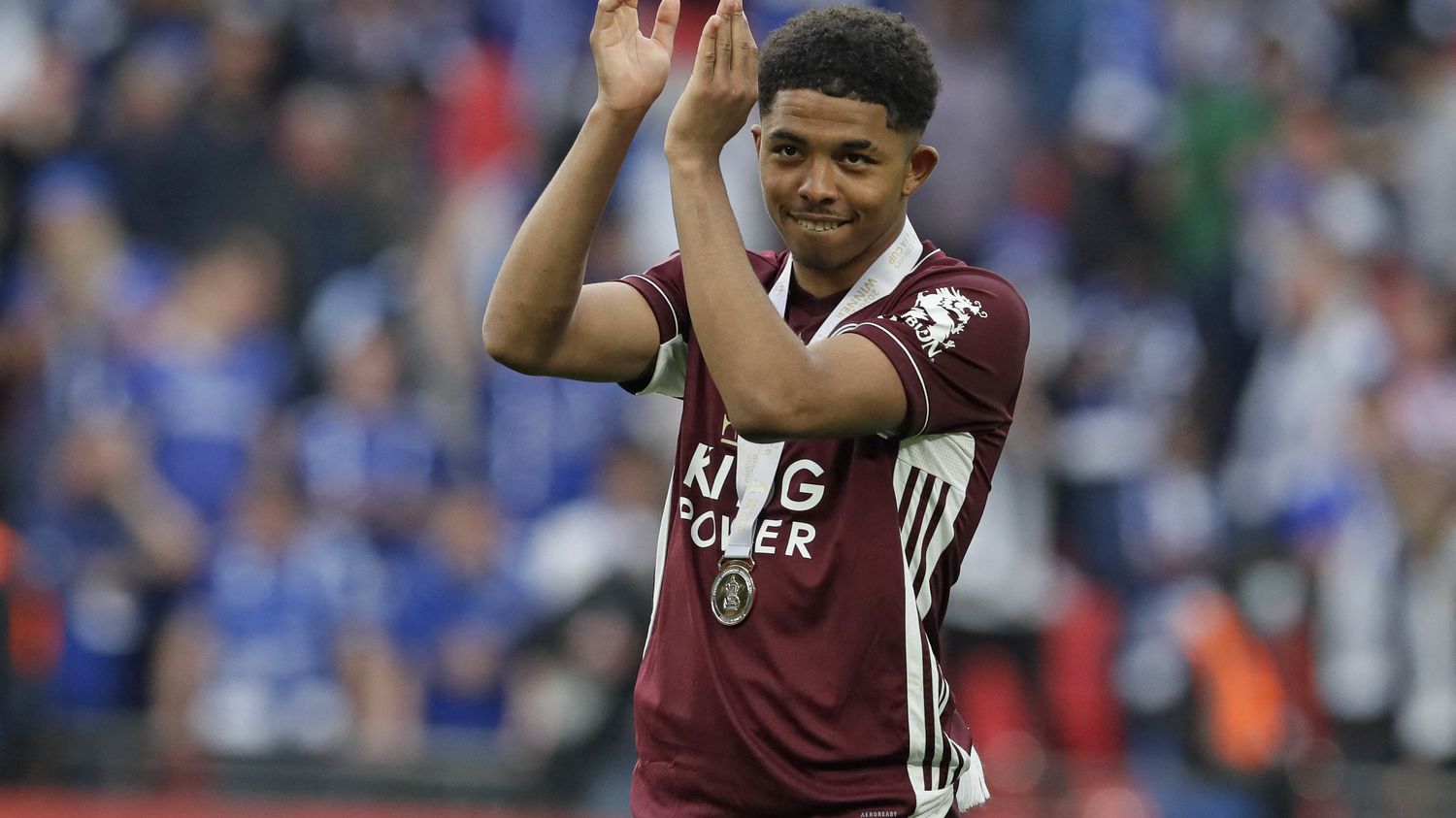 As violence intensifies between Israel and Palestinian groups in the Gaza Strip, several footballers, including some French, this weekend showed their support for Palestine, on the lawn or on social networks.

On Saturday May 15, two Leicester players, Frenchman Wesley Fofana and Briton Hamza Choudhury, displayed a Palestinian flag after their team’s victory in the FA Cup final against Chelsea (1-0), at Wembley Stadium in London. Choudhury had the flag on his shoulders when he picked up his medal.

Wesley Fofana and Hamza Choudhury give support to Palestine after victory of #FACup. pic.twitter.com/Dk5lBKOFzP

In France, Montpellier striker Andy Delort posted on Twitter a photo of a little girl sitting on ruins, along with a message: “Silence is golden, but sometimes it is cowardly, corrupt and guilty, complicit in what it hides. “

Silence is golden, but sometimes it is cowardly, corrupt and guilty, complicit in what it hides. pic.twitter.com/5ZLvYh6eow

It was also on social media that Egyptian Arsenal midfielder Mohamed Elneny showed his support for the Palestinian people. His post was heavily criticized by Jewish supporters. The Egyptian tweeted: “My heart, my soul and my support for you, Palestine.“

my heart and my soul and my support for you Palestine pic.twitter.com/ywrpPk5Xmf

Arsenal confirmed to Sky Sports News that they spoke to Elneny after one of the club’s sponsors, coffee maker Lavazza, expressed concerns over the post.

“As with any Arsenal employee, our players have the right to express their opinions on their platforms.“, however specified the club on British television, stressing that discussions had taken place with” Mo “so that it”understand the broader implications“of his tweet. And to add:”As a club, we are committed to fighting and eliminating all forms of discrimination and defend the need for equality and diversity in all areas of life.“

Tens of thousands of demonstrators took to the streets of several European cities, including London, Berlin, Madrid and Paris on Saturday to show their support for the Palestinians in the ongoing clashes with Israel. They were about 22,000 to take to the streets in France, including nearly 3,000 in the capital despite the ban on demonstrating. Since the start of this new cycle of violence on Monday, May 10, at least 157 people have been killed, mostly Palestinians.