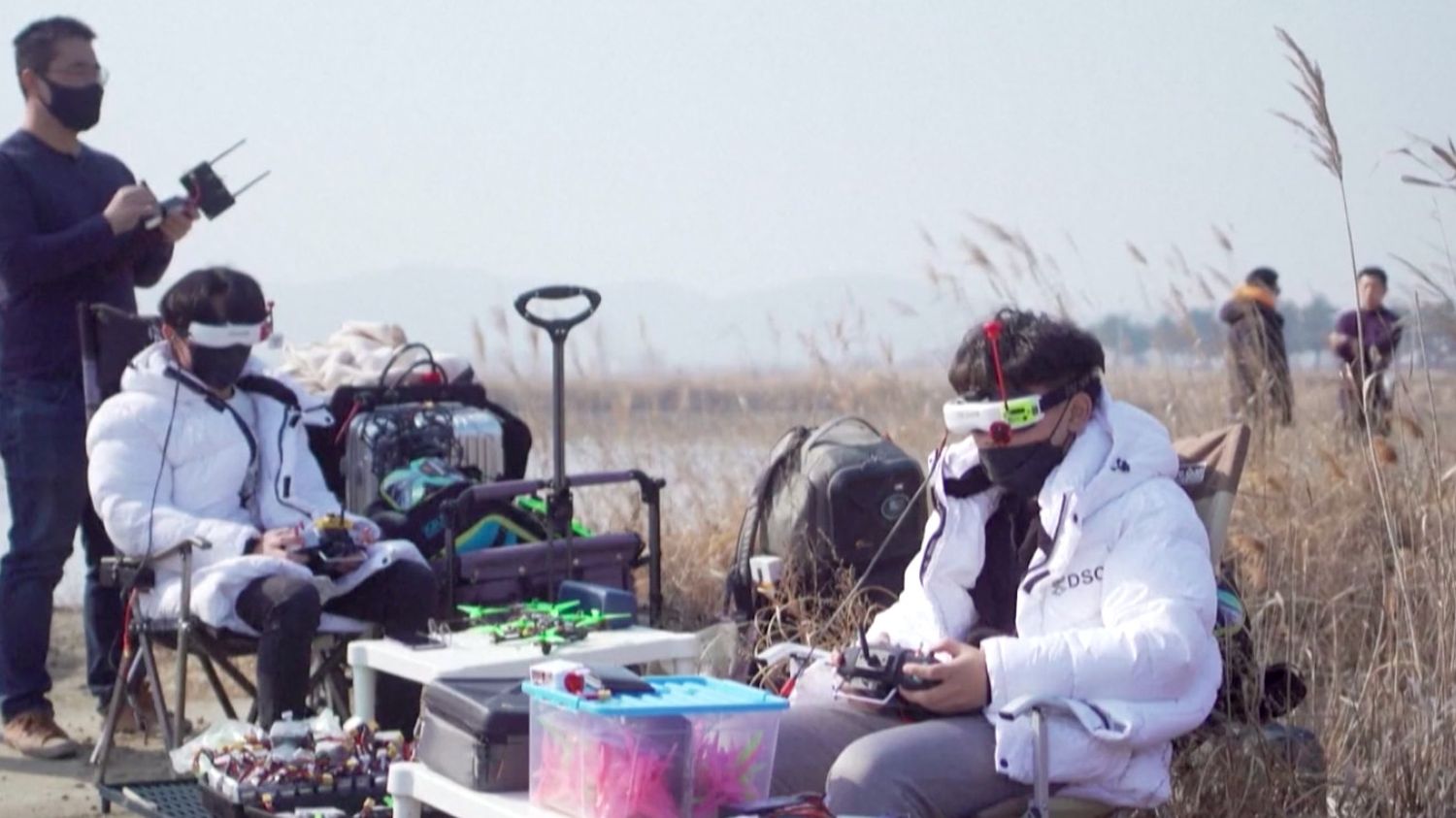 The South Korean racing drone pilot Kang Chang-hyeon is world champion. At only 18, he is already thinking about retirement.

At 18, South Korean FPV racing drone pilot Kang Chang-hyeon is a world drone racing champion. He trains tirelessly to defend his title. In his bubble, he pilots thanks to a virtual reality headset. These racing drones can reach 170 km / h. The three-lap race lasts about a minute. To perform in this discipline, good reflexes and exceptional visual acuity are necessary. And these qualities are developed from early adolescence.

“As you use your fingers to fly racing drones, people with good reflexes quickly climb the ranks. As you grow older, your reflexes slow down and you are sadly overtaken by younger people.”, explains Kang Chang-hyeon. The next generation is already here: Jeong Ryeo-won, 12, wants “really beat Kang Chang-hyeon one day “. “He’s my role model, so I hope to compete against him at the world championships, and win”, she confides. The retirement of champion Kang Chang-hyeon will soon ring: he is preparing to do an 18-month military service. According to his trainer, his skills will then be highly appreciated by the South Korean army.