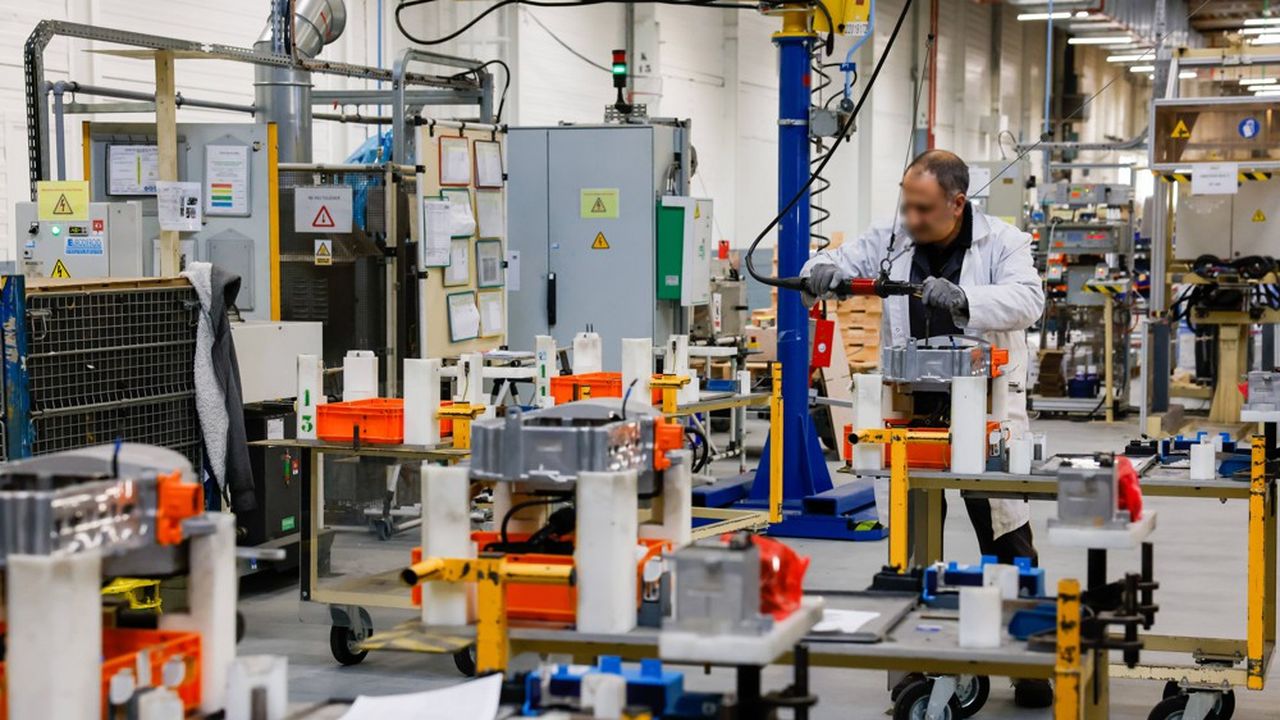 French business leaders are starting the year with no real trends, neither more optimistic nor more pessimistic than at the end of 2022. According to data published this Tuesday morning by INSEE, the business climate in France remains “quasi-stable “. At 102, the composite indicator calculated by public statisticians remains in the same waters since last September.

On the other hand, the business leaders surveyed are more optimistic in terms of employment. At 111.7, the indicator calculated by INSEE is at its highest level since the spring of 2022. Even though the dynamism of the labor market has not been denied throughout the year which has just run out. An improvement largely driven by the optimism of the bosses in the services and, to a lesser extent, in the retail trade, on their future workforce.

However, the quasi-stability of the business climate, which is good news for the French economy, masks different situations depending on the sector. If things are going a little better in industry, services and retail trade, the climate is deteriorating “significantly” in wholesale trade and, “to a lesser extent”, in construction, details INSEE.

In wholesale trade, the indicator that takes the pulse of the sector lost seven points, falling back below its long-term average and at its lowest for a year. “This deterioration is mainly due to the sharp drop in the balances of opinion concerning deliveries received from abroad and past sales”, according to INSEE.

In the building sector, even if the degradation is less, it is rather the future that worries. Even if the order books “remain fuller than on average” and provide them with nearly nine months of work, business leaders say they are “a little less optimistic than the previous month about their forecasted and past activity” .

By contrast, the horizon appears clearer in the other sectors. In the retail trade, excluding automobiles, “the business climate is improving markedly” and has gained six points. The optimism of traders is essentially based on good sales performance, both past and anticipated.

In industry, the business climate improved for the second consecutive month. In addition to good past activity, the rebound in foreign order books (after two months of decline) feeds this little whiff of optimism. In services, business leaders are also a little more confident about their activity and their workforce. Even if the situation turns out to be contrasting depending on the sector and if recruitment difficulties continue to weigh down (one in three business leaders continues to say that they are struggling to hire).

Bad news for consumers, the rise in selling prices in industry should remain sustained during the first quarter. This is what emerges from the quarterly survey in industry, also published on Tuesday.

The business leaders surveyed estimate, on average, that their selling prices will increase by 1.9% during the first three months of 2023. A stronger increase than that of 1.3% recorded in the previous quarter.