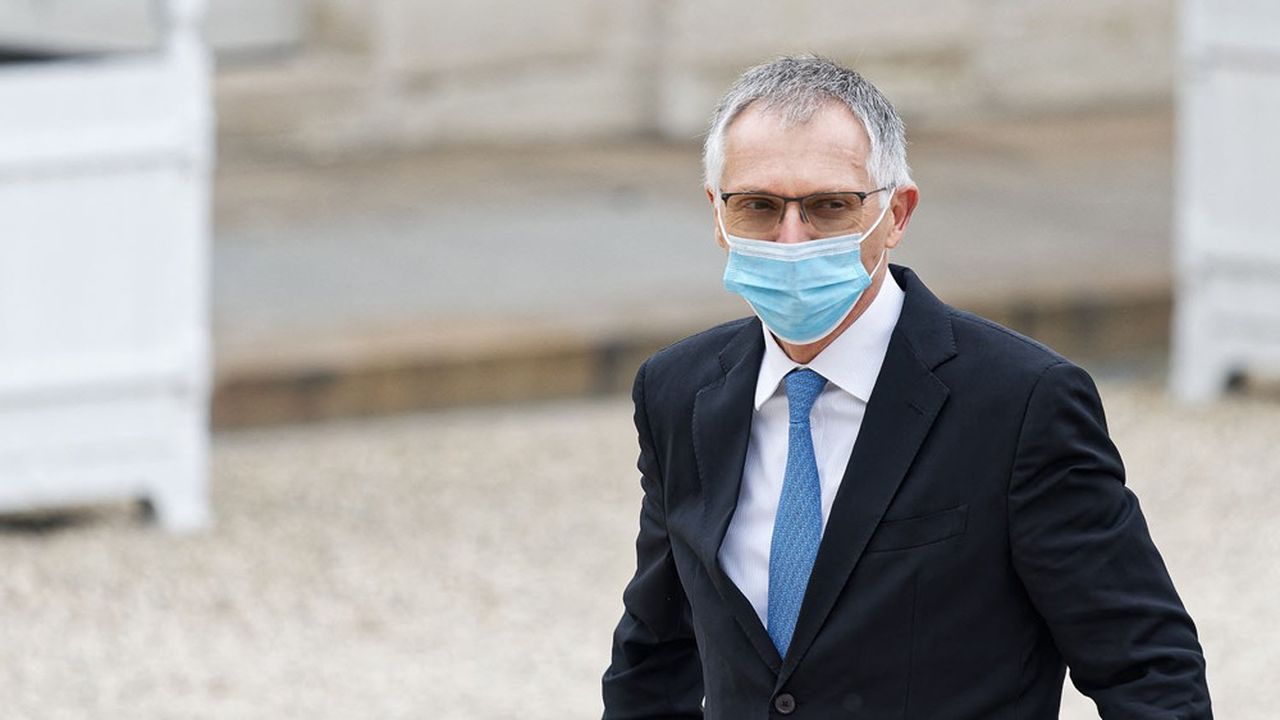 Stellantis does not want to be outdone. Like its competitors, the group born in January from the merger between PSA and Fiat Chrysler (FCA) wishes to show that it is resolutely committed to the shift towards the electric car. Until then, PSA had given the impression of procrastinating, and FCA was lagging far behind.

“Electromobility is a strong expectation of society,” acknowledged the group’s general manager, Carlos Tavares, during the “EV Day” (for “electric vehicle”) which was held on Thursday. “We have the scale, the technology, the competitive spirit and the finances to become the leader in this field,” he insisted.

The group wanted to strike hard by announcing 30 billion euros of investments between 2021 and 2025 in electrification and software, including through participations in joint ventures. While it had hitherto relied on flexible technical platforms, allowing several types of engines, the manufacturer will ultimately rely on four platforms specially designed for purely electric vehicles.

Corresponding to different types of models, these will make it possible to achieve significant economies of scale thanks to high volumes (up to 2 million vehicles for each), while being flexible enough to meet the specific needs of each of the 14 brands of the group. The autonomy of the vehicles will be between 500 and 800 kilometers.

Unlike most of its competitors, however, Stellantis has not set very specific sales milestones. It contented itself with reiterating its objective announced in April, of 70% of “low-emission” vehicles (therefore including plug-in hybrids) in Europe in 2030, and of 40% in the United States on the same date (against 14 % and 4% today), which leaves him some leeway. The group will then have a total of 55 electric and hybrid vehicles in its offer.

It is, on the other hand, one of the only manufacturers to commit to a certain level of profitability. If, today, the margin of electric cars is roughly the same as that of thermal cars, it is mainly thanks to state subsidies, said financial director Richard Palmer.

It should therefore be reduced in the years to come with the drop in aid, but Stellantis intends to compensate through the synergy program linked to the merger (5 billion euros) and the coming decline in the cost of batteries (40% between 2020 and 2024, and an additional 20% by 2030). It thus promises to “achieve sustainable double-digit current operating margins by 2026”, when the cost of using the electric car will be equivalent to that of thermal.

Carlos Tavares, finally, defended an integrated vision of his model. In particular with regard to batteries, which represent 30 to 40% of the value of electric cars. Already participating in a joint venture with Total, called “ACC”, which is to build two gigafactories of batteries (in France and Germany), the group has announced that it has reached an agreement with the Italian government to transform its engine plant in Termoli, in Italy, in a third giant battery factory.

In total, Stellantis plans to source from five gigafactories in Europe and North America. Enough to secure more than 130 GWh of capacity (making it possible to equip around 2 million vehicles) in 2025 and more than 260 GWh in 2030. The manufacturer has even already signed lithium supply agreements, in the United States and in France. Europe.

While most of the world’s automakers have engaged in a bid escalation in recent months, the “EV Day” of the new auto giant was eagerly awaited. “It is crucial for Stellantis to accelerate, especially in North America,” UBS analysts said in a note Thursday morning. At the end of the day in Paris, the stock market price of Stellantis lost 3.1%, in a market down 2.1%.

If the shift towards electric constitutes the “most important brick of the strategy of Stellantis”, insisted Carlos Tavares, it is certainly not the only one. “Software will also represent an important pillar,” continued the manager, who also announced the creation of an entity dedicated to software. Details in the coming months.