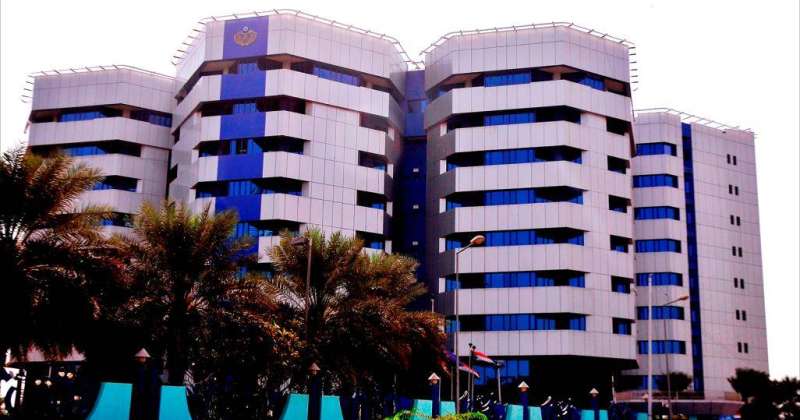 The Sudanese Central Bank announced, on Sunday, the unification of foreign exchange rates against the Sudanese pound, as part of measures in line with the International Monetary Fund’s program, and it is feared that popular discontent will deepen in light of a deepening economic crisis.

The measure aims to eliminate the black market in which the price of the US dollar reached 400 pounds, while the official rate is 55 pounds. 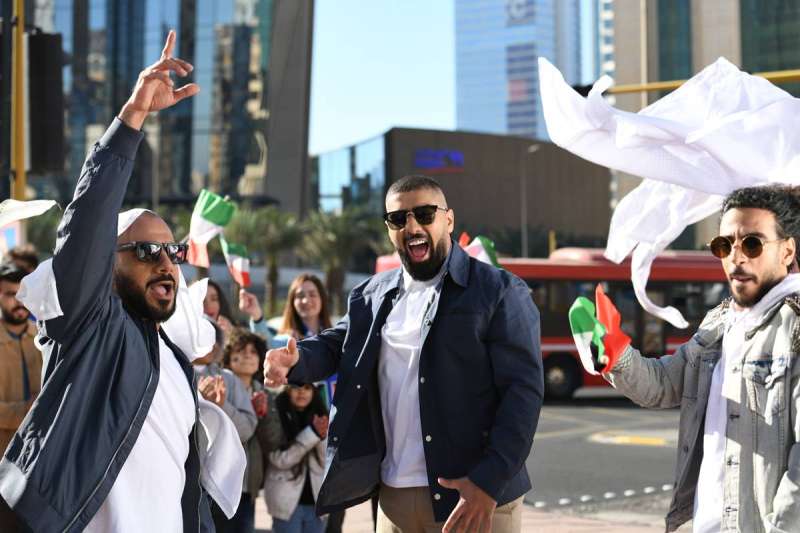 Analysts expect the official exchange rate to be greatly reduced towards black market levels, and that the Bank of Sudan’s move to float the local currency will lead to an increase in commodity prices, while the population suffers from inflation that exceeded 300 percent last January.

The bank said in a statement that «to address these imbalances (…) the opinion of the transitional period government has settled on adopting a package of policies and procedures aimed at reforming and unifying the exchange rate system.”

He added that the measure allows him to set the exchange rate according to supply and demand.

The central bank said that it also decided to “transfer resources from the parallel market to the official market and attract remittances from Sudanese working abroad through official channels,” stressing that it wants to “limit smuggling of goods and currencies and fill the gaps to prevent speculators benefiting from a gap between the official price and the price in the parallel market.” ».

“One of the conditions for donors to finance the project to support poor families is to unify the exchange rate,” Central Bank Governor Mohamed Al-Fateh Zain Al-Abidine told reporters. From tomorrow, the donor funds will start going into the account of the Ministry of Finance. ”

The government has adopted a program to provide monthly support to 80 percent of the country’s population of about 42 million to adjust to its economic reforms. This program is funded by a number of donors, including the European Union and the United States of America.

“We have received money and there is money on the way, but I will not reveal its value or the parties it came from,” said Minister of Finance Gabriel Ibrahim. “Each individual will be supported with 5 dollars a month.”

“No one can set a time limit to reap the fruits of these decisions,” Ibrahim said. We have taken measures in the event of a price increase in response to this matter, and the Central Bank has the ability to intervene, in addition to the family support program. ”

The bank indicated in its statement that it imposed restrictions on the movement of foreign currencies by allowing travelers outside the country to carry an amount of only one thousand dollars.

The Central Bank hopes to do so “to stimulate producers, exporters and the private sector … and to attract foreign investment flows and normalize relations with regional and international financing institutions and friendly countries to ensure attracting grant and loan flows from these bodies and to help work on exempting Sudan’s external debts by taking advantage of the initiative (towards) countries Heavily Indebted Poor ».

These decisions came after the formation of a new government in early February, which placed its top priority on addressing the economic crisis.